Christianity Without the Cross – Zack Hunt 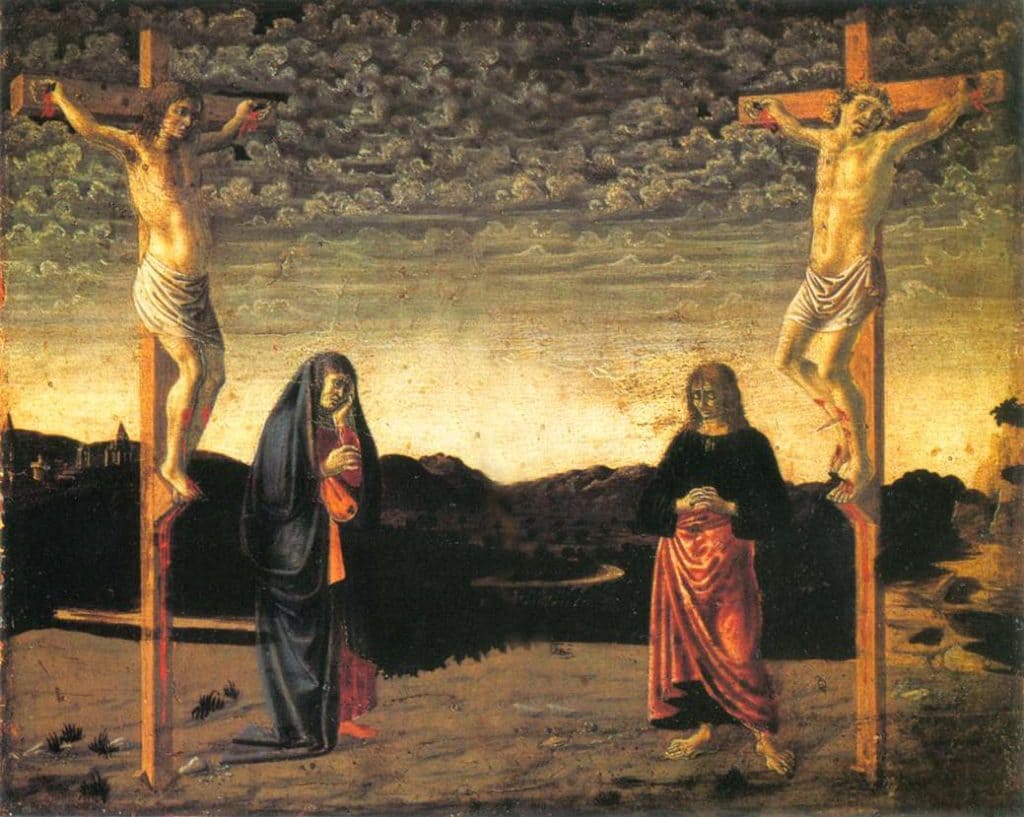 Tony Campolo tells a story about a parent-teacher meeting he once had while a professor at Eastern University.
A father of one of his students had demanded a meeting with his son and Tony because he was upset about some of the things Tony was teaching his son about what it really means to be a follower of Jesus.
What Tony was teaching was simply too radical for this father. He was incensed that his son had taken the gospel literally, given up everything he had, and was now out on the street serving the poor in his community.
“I don’t mind being a Christian…up to a point!” the father shouted to Tony.
“And what point is that, dad?” replied the son.
“The cross?”
I was reminded of that punch-to-the-gut anecdote this week as I read through some of the responses to my posts (and other articles across the Internet) about ISIS, Islam, and how we as Christians our called to love our enemies.