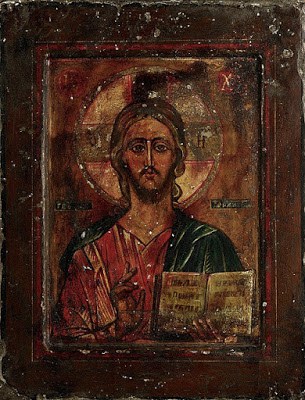 In describing my journey of rethinking Christianity over the past twelve years I’ve used a couple of metaphors. One I call “End of the Line.” I first used this metaphor when speaking to the staff of Charisma Publishing six years ago. Later I wrote an op-ed piece on this metaphor which was published in Charisma magazine in May of 2010. In that piece I introduced the metaphor like this:
“I’m reminded of the times I’ve been in Paris and traveling across the city on the metro system. If I want to travel from Notre Dame to Montmartre I can’t do it on one train. At some point I have to disembark, find the correct platform and catch another train. If you’ve never done it before it can be confusing. This may be a prophetic analogy for the confusion evangelicals feel in the first part of the 21st century. We’ve reached a terminus. We need to find another platform. We need to catch a new train. And we’re not quite sure what it is. But of this we can be quite certain: the train we have been on will not carry Christianity into the 21st century in a compelling and engaging way — no matter how enthusiastically we sing ‘give me that old time religion’ while we sit on a motionless train. What is this train stuck at the station? I think it can be summed up as ‘Christianity characterized by protest.’ We need to face the reality that the protest train has come to the end of the line.”
The other metaphor is “Water To Wine” — a metaphor I set forth in a memoir published earlier this year.

Finding the right platform to catch the right train to carry Christianity into the 21st century.

Watered-down consumer Christianity being transformed into the rich wine of a robust Christianity.
I like these metaphors.
Which brings me to a way of talking about rethinking Christianity that I don’t like and my suggestion of a third metaphor.
CLICK HERE to continue
Please share: 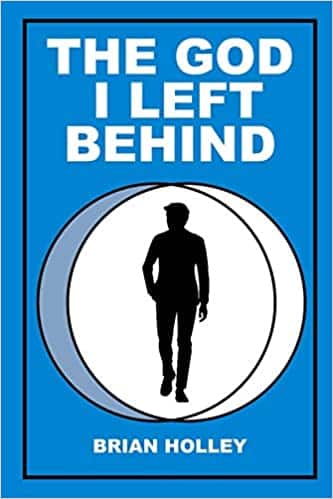 Guest Post: Where is your centre of self-identity? Brian Holley 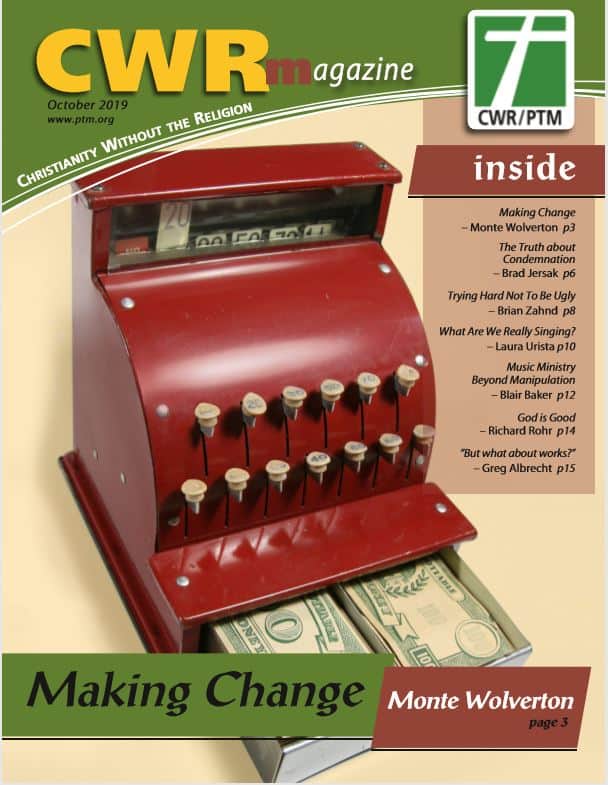