As “the hour” of Christ’s arrest, trial and crucifixion approaches, we remember the events of “Maundy Thursday,” memorializing especially the details of Last Supper. And we recall John’s unique account of Jesus washing his disciples’ feet.

The Synoptic Gospels (Matthew, Mark and Luke) set the Last Supper on Passover Seder, the feast of unleavened bread, commemorating the Jews’ speedy exodus from bondage in Egypt. They left so quickly there was no time for the bread to rise.

In John’s Gospel, aside from a long last will and testament, the major event of the evening is the foot-washing. Considering how Christ commands his disciples to imitate him in this sign of servant-love, it’s a little surprising it didn’t become a sacrament as we see with communion or baptism.

To me, one of the most intriguing questions concerning the Last Supper is whether Judas was included in the meal, despite Jesus’ knowledge of his betrayer. I’m also bemused by the zeal of interpreters who deny his participation. Here are the key texts:

As I read these passages, I am convinced Jesus offered Judas his body and blood, both in the mystery of the Eucharist and in the historic events to follow. The invitation for all to dine with Christ was not withdrawn, the offer of mercy to all was never retracted and even the intimacy of dipping bread together is too significant for John to omit. Yes, even Judas received the cup of salvation. And if even Judas, then perhaps even me.

Whenever my lips touch the communion chalice, I pray that it would not be like Judas’ kiss of betrayal, but rather, like the thief on the cross I pray, “Lord, remember me when you come into your kingdom.”

I’ve never really thought much about why some traditions refer to Holy Thursday as “Maundy Thursday.” What does Maundy even mean? It turns out Maundy is derived from the Latin word for “command.” What command does Christ deliver on Maundy Thursday?

For some believers, the word “command” is a trigger word. It sounds too much like “works” and some have even dared to reject these words as “Old Covenant religion” because they were uttered before the Cross. NO. To be Christian is to take up our cross and follow Christ. To follow means more than correctly confessing a man-made doctrinal statement and calling that “belief.” Many who parrot the words, “Lord, Lord” will be surprised that Christ doesn’t recognize them.

Authentic salvation is infused into our lives as transforming grace. It is a living connection that Jesus says is manifest in the imitation of his self-giving love. As I have loved you, so you must love one another. It’s a command. And that’s what’s so Maundy about Thursday.

Today, we give thanks for those who face rather than flee the challenge of COVID-19. Essential services and medical teams demonstrate very real and risky sacrificial care for neighbors and strangers alike. They imitate the cruciform love of Jesus, whether they identify with his story or not. Their lives show us a true confession that puts to shame the words-only faith of many a modern-day “Christian.” Lord, grant me the grace to follow the Jesus Way of love in these dire days.

The New Math of the Gospel of John 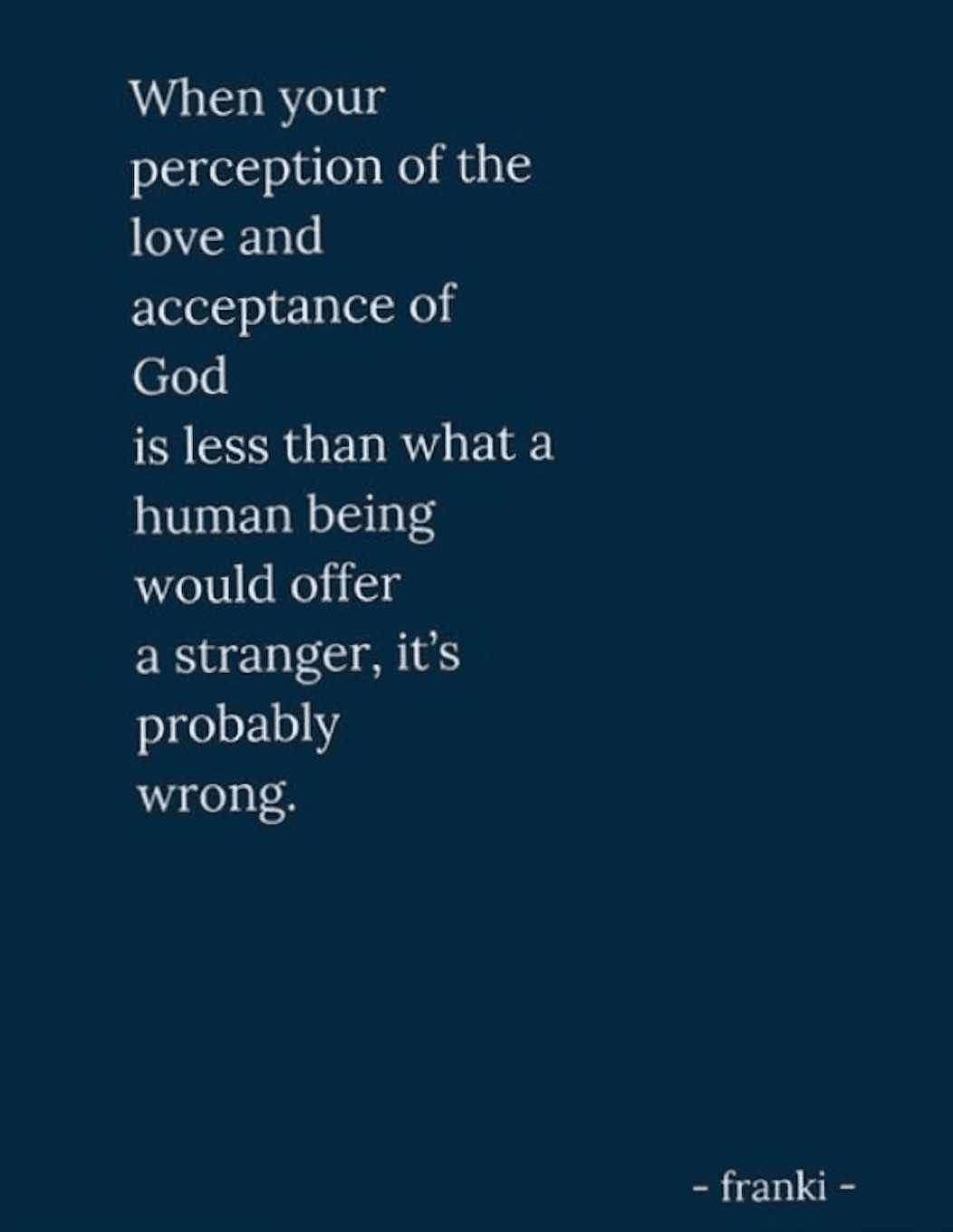 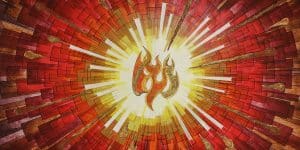 Healing our image of the Holy Spirit - Brad Jersak