Religious Leaders making Money from Impossible Promises: Review of Chasing 120 by The Silo

We see them on TV; dressed in impeccably-cut suits, with a picture-perfect smile and a never-ending supply of smooth rhetoric. Dr. Tyler Belknap is the epitome of a charismatic, fast-talking preacher who has convinced his cult-like following that, with the help of his Bible-based program, they will enrich their lives with maximum health and longevity. 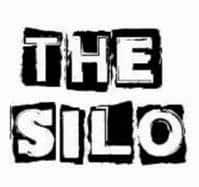 Belknap is the lead protagonist in Monte Wolverton’s newly-released debut book, Chasing 120: A Story of Food, Faith, Fraud and the Pursuit of Longevity – a story of intrigue and truths and a remarkable tale of what can happen to people’s dreams when they put their faith in a high-profile religious leader rather than God.

From his vast Oregon-based Wellness 120 empire, Tyler Belknap charms and targets Christian consumers, influencing them to dig deep into their pockets – enticing them with Biblical-sounding promises of a healthier life following his recommended regimen.  While some believe their health is improved, others suffer serious side effects after taking his specially formulated supplements and GMO’s that are developed in a secret underground research facility in the foothills of the Cascade Mountains. But this does not deter Dr. Belknap who keeps this information from the public by bribing city officials and politicians – and who will stop at nothing to keep whistleblowers at bay.

But as much as the fast-talking doctor would like his followers to stay in a state of confusion, he’s not able to keep the negative effects of GMO’s from hitting the news and the public eye. People hear that results from studies done on lab animals cite serious findings, such as, organ damage, immune system disorders, infertility – and yes, aging! Ironically, the polar opposite of Belknap’s claims of longevity!
Since the truth eventually finds its way to the surface, readers learn that a Belknap employee and his wife find themselves at the center of a huge crisis when it’s discovered their son developed brain damage from one of the substance-laced foods. As their fragile house of cards begins to topple, they are forced to admit that the leader they have long admired is, in fact, a crook! 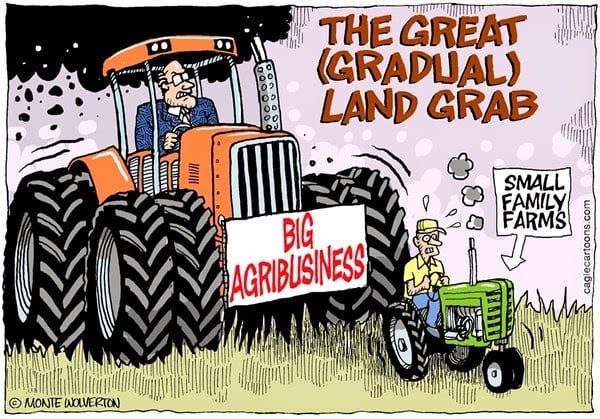 Monte Wolverton celebrates life through his creative talents as a designer, artist, cartoonist and writer.  Formerly the managing editor and design director for Plain Truth magazine, his editorial cartoons are internationally syndicated. Wolverton is an ordained minister and holds a MA from Goddard College in Vermont.  He resides in Vancouver, Washington.

Plain Truth Ministries invites audiences to discover authentic Christianity without the legalistic religion through online and print media, including magazines, books and radio, at www.ptm.org.

Wayne Jacobsen, author and President of Lifestream Media: “Monte Wolverton’s first novel is a heady brew of faith and finances as people’s spiritual hungers are exploited by an unscrupulous man bent on making money under the guise of making disciples. Chasing 120 will take you on a ride through the perils of greed, misplaced faith, and awakening to the truth no matter how painful.”

Dan Wooding, author, broadcaster, journalist, and founder of the ASSIST News Service: “…Having known Monte for almost 20 years, I know he has the necessary credentials and experience to write this fascinating story, filled with Christ-centered, real life lessons. [He] addresses some contemporary concerns and problems, as they might meet in a “perfect storm” with dysfunctional Christianity. This story moves and keeps the reader interested…You won’t regret reading it, and I am certain you will recommend it to friends. This story is guaranteed to both entertain you and to make you think.”

Christi Silbaugh, Freelance writer: “Chasing 120 brings to the forefront issues that surround us today, with so many people following rogue religions and corrupt politicians, instead of educating themselves, asking questions, and standing up when something isn’t right. This book is a delightful read that from the beginning to the end will have your mind wondering how much it actually parallels what is going on in today’s world with the hunger for youth and longevity at its peak. Are you chasing 120?”
Please share: 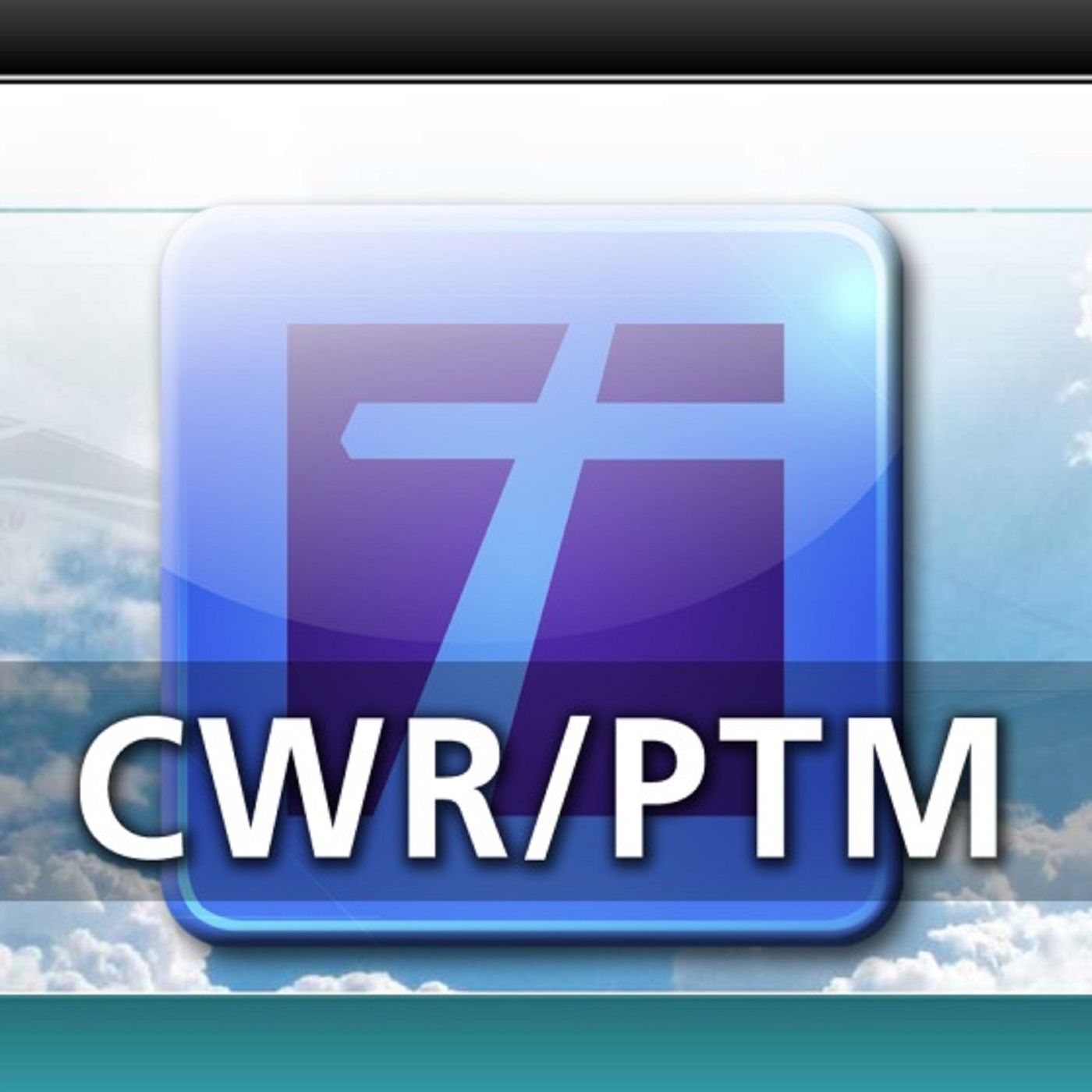