Saved During the Holocaust

Editor’s Note:  Rarely do I receive a press release that is important to share with the readers of our blog, but this one seems a superb exception.   Here is a truly exceptional story that is certainly worthy of being read and heard. – Greg Albrecht

Saved from the Nazis by nuns and other Catholic Clergy, Cesare Sacerdoti was able to live a full life after the Holocaust. Writing in The Spectator, “How we should remember the angels of the holocaust when they are gone”, his son, the British commentator and a leading campaigner against antisemitism Jonathan Sacerdoti tells the story of his late father’s salvation.

On Yom HaShoah, Holocaust Remembrance Day, his article says we must remember the six million Jews who were killed by the Nazis, and also the heroism of the saviours who protected the survivors.

While we read often of the dwindling number of survivors alive to share their first-hand testimony, less is written about the last few living saviours. Only 193 Righteous Among the Nations are still alive today; two died just last week.”

The ‘Righteous Among the Nations’ are people who have been recognized by Yad Vashem in Jerusalem for their heroism in saving the lives of Jewish people, at risk to their own.

Jonathan Sacerdoti’s father was only five years old when he was separated from his parents and hidden first in a convent and then in a Catholic Orphanage in Italy. He writes: “my late father Cesare was saved from death by the kindness and bravery of people who didn’t know him. Nuns, priests, a hairdresser, the baker’s nephews, a pharmacist and plenty of others all played a part in saving their lives at risk to their own. By extension, they also indirectly saved mine, for which I am eternally grateful.”

Following his father’s death two years ago, Jonathan is keen to tell his family’s story, and that of his father’s saviours, to continue spreading a message of hope in the face of evil: “their actions were decidedly human, actively choosing to protect their fellow man at a time when evil and indifference prevailed. When faced with the question of what our duty is as citizens of the world, each of us can choose to make a difference, just as they did.”

Released on the eve of Yom HaShoah, an international study has shown the number of desecrations of Jewish graveyards, Holocaust memorials and other Jewish monuments worldwide rose from 77 in 2019 to 96 in 2020. The number of synagogues around the world which were vandalized also increased, from 53 in 2019 to 63 in 2020. Many of these were closed because of lock-downs, making them easier targets.

Sacerdoti comments “the study shows that in the US there’s been a gradual rise in violent incidents against Jews over several years, reaching 119 this year, compared to 99 in 2017, for example. In Germany there has been a significant escalation of antisemitic incidents, from 2,032 in 2019 to 2,275 in 2020, including 59 violent incidents. Most of these cases involved vandalism.”

“YomHaShoah is an opportunity for us all not only to remember the attempted annihilation of the Jewish people by the Nazis, but also the heroism and decency of those who saved lives. We all owe a debt of honor to them. In the face of continuing antisemitism and racism in the world today, we must pay that debt forward and emulate their bold example by caring for each other, standing up against hatred and discrimination.” 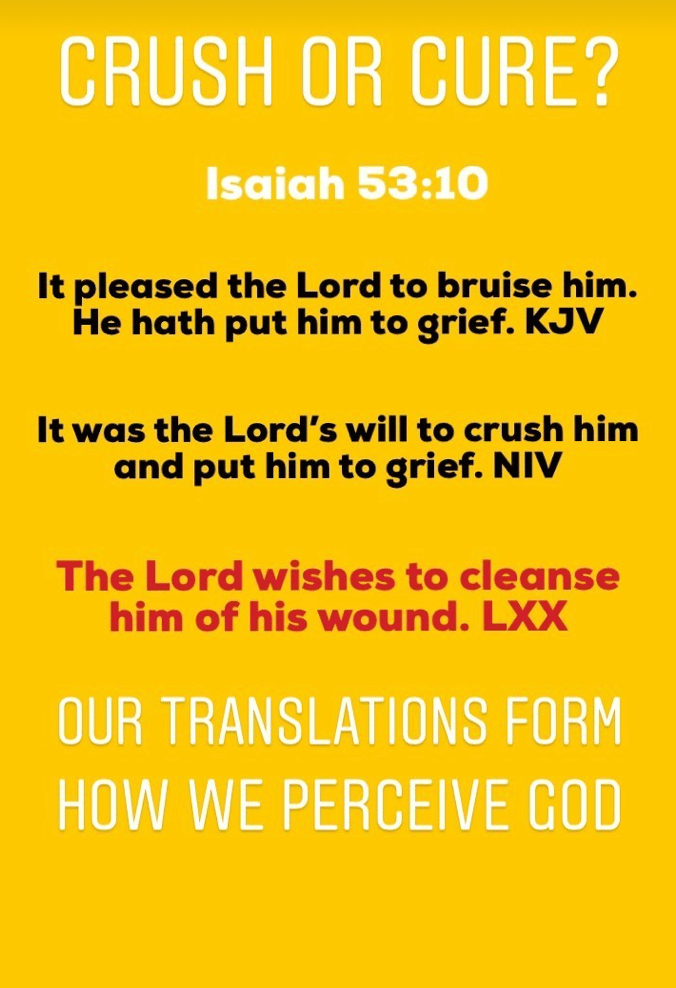