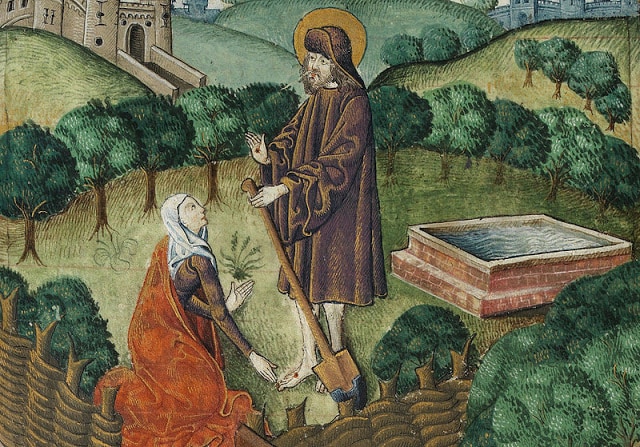 “Mary Magdalene turned around and saw Jesus standing there,
but she did not know it was Jesus…supposing him to be the gardener.”
–John 20:14, 15
The first person to see the risen Christ was Mary Magdalene. It happened in a garden. At first, Mary thought Jesus was the gardener. A logical mistake. Or a prophetic mistake. Or perhaps not a mistake at all.
On Good Friday, Jesus was buried in a garden. A garden is a place to cultivate and grow living things. An appropriate place for Jesus to be buried. A few days before his crucifixion Jesus had said, “Unless a seed falls into the ground and dies it remains alone; but if it dies, it bears much fruit.” (John 12:24) On Holy Saturday, the Son of God was a holy seed sown in a peaceful garden. On Easter Sunday, the garden brought forth the first fruits of resurrection — “Jesus Christ declared to be the Son of God by resurrection from the dead.” (Romans 1:4)
The first seed raised by God in the garden of resurrection became the gardener. When Mary Magdalene “supposed him to be the gardener,” she was exactly right! Jesus is now the gardener of resurrection, cultivating new life in all who believe. The first Adam was a gardener who failed in his task and the world became a wasteland of war and sin. But the second Adam will succeed in his task — Christ will restore the ruined garden. With Christ as the gardener of new creation we have a hopeful eschatology.
“Instead of the thorn bush shall come up the juniper;
Instead of the briar shall come up the myrtle.”
–Isaiah 55:13
“On either side of the river is the tree of life with its twelve kinds of fruit, producing its fruit each month; and the leaves of the tree are for the healing of the nations. Nothing accursed will be there anymore.” –Revelation 22:2, 3
CLICK HERE to continue
Please share: 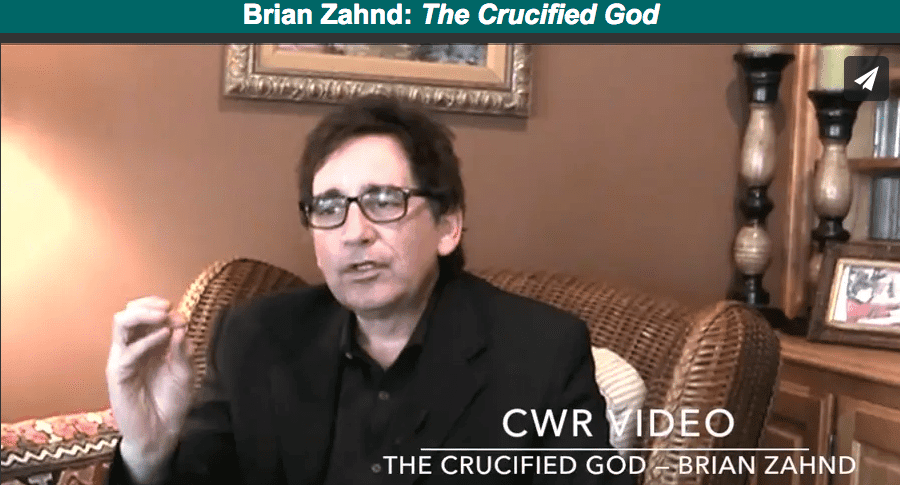 The Not So Accidental Gardener