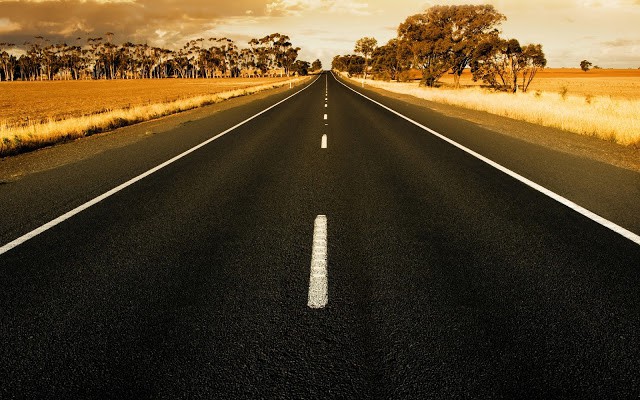 ﻿He went into all the country around the Jordan, preaching a baptism of repentance for the forgiveness of sins. As it is written in the book of the words of Isaiah the prophet: “A voice of one calling in the wilderness, ‘Prepare the way for the Lord, make straight paths for him. Every valley shall be filled in, every mountain and hill made low. The crooked roads shall become straight, the rough ways smooth. And all people will see God’s salvation.'”—Luke 3:3-6

As John the Baptist preached he quoted from the prophecy in Isaiah, which spoke both of his own ministry preparing for Jesus’ ministry and Jesus’ central message—the kingdom of God. Isaiah tells us (reiterated by John the Baptist) that the kingdom of God is incredibly good news because God’s kingdom overturns the ways of this world. The kingdom of God turns the kingdom of religion upside down. Valleys are filled in, mountains are made flat, crooked places are made straight and the rough ways become smooth.
This passage, of course, is not a literal description of how the kingdom of God changes the topography of the world—it’s not a literal description of kingdom of God road building and highway projects. Rather, the sweeping grandeur of terms like every valley being filled in, every mountain and hill being made low, the crooked roads being made straight and rough ways smooth are inspiring and majestic metaphors describing:
• the end of poverty,
• injustice being made right and satisfied,
• warfare becoming peace,
• corruption being purified,
• pollution being cleansed,
• suffering being healed,
• slaves becoming free,
• sickness and disease healed.
This grand promise is a portrait of the end of favoritism and partisan politics, of back room deals and of human beings suffering under the heavy hand of government and religious authorities. The kingdom of God will, among other things, overthrow and eliminate Christ-less religion as we know it, experience it and endure it.
CLICK HERE to continue
Please share: