The Thicket of Suffering – Aspen Bruce 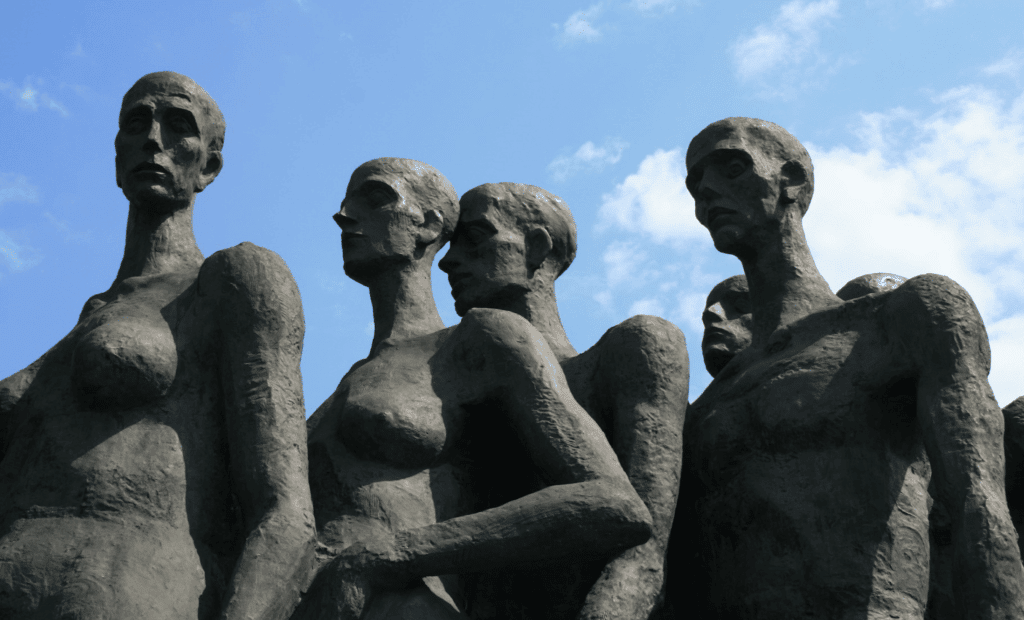 Suffering is an aspect of Christian faith that we all too often find hard to navigate. Before launching into ‘why suffering is integral to our faith’, we have to also ponder the question; why does it raise such differing opinions and dividing stances between each of us.

I would argue this has more to do with us, and our experience of suffering, than the intention of how God willed for it.

The most common question I hear when it comes to faith has been with ‘non-Christians’/‘pre-Christians,’ (whatever label you would prescribe), is “where is God in the suffering, in the painful times of life?” A question that as ‘christians’ we seem to suppress out of fear that the doubt would minimise our unshakable faith in God’s sovereignty, or be perceived as blasphemy/distrust. Instead, we pray around the issues.

On reflecting, I think it’s important for us to stop and ponder: why, why do we care so much about the topic of suffering? And why is suffering such an integral part of ‘being a human?’

I would argue it is because suffering is uncertain, and in uncertainty, we feel vulnerable. Ironically, we don’t tend to talk about the topic of vulnerability, especially in regards to faith, because vulnerability for many of us is an uneasy place to sit in. We are left feeling exposed and naked (an unfortunate response, that based on your theology could connect back to the time of the Fall).

If we are open to vulnerability in times of uncertainty, then we could argue suffering is when we are most exposed and willing to meet/hear from God.

With this in mind, we need to recognise that our perception of ‘who’ God is, will determine how we perceive His involvement in the suffering. To help clarify two distinct perceptions to how God responds’ in time of suffering, let’s take a look at the story of the prodigal son. There are three fundamental characters in this parable: the father, the son who leaves & the older brother.

As many of us would be familiar with the link that the father reflects God. The son that leaves, the one drawn out into a life of sin, and the eldest brother, a loyal son that works towards his inheritance.

As black and white as this story may first appear, I think there is a deeper element being communicated. I was personally challenged further when I heard this story as I travelled overseas to visit businesses that were established to provide dignified work for women coming out of the sex trade.

A pastor challenged us (the group of 20+ attending this session) with where we thought different people around us (women trafficked, traffickers, brothel owners, buyers etc.) fit into this very story.

Some were easy; women forced into trafficking, were easily the brother who left and was invited back in with open arms by the father. However, there was one in particular that challenged all of us: the traffickers.

Where did they fit into this equation? We were stumped because in our minds, they didn’t. They made a choice to exploit and enslave other people and therefore they were not welcomed back. They had made their decision. The pastor then challenged us with this.

The trafficker is the brother who left, and right now you are the older brother. You are stewing with resentment and hatred, watching on as the father welcomes in their son/daughter. You’re angry at God, but you refuse to show it, and like the brother in the field you pick up your plow and work harder, concealing the resentment and judgement further into yourself. You work away, waiting around for the day the father will call out your name and welcome you with open arms.

You see, when we perceive our circumstances through the lens of the older brother, our perception towards suffering becomes one of ‘earning it’. Our thinking then becomes one of ‘this suffering is a result of something bad I did’, ‘this is God bringing me back into alignment with Him,’ therefore if I work, act better, present myself ‘like him’, then my suffering will decrease.

But this doesn’t make sense, because suffering is universal. And it still doesn’t explain why ‘bad’ things happen.

I think what this parable shows us, more than anything else, is that suffering (in its vulnerability-inducing nature) creates opportunity for growth. The way it does this is through emulating the deepest parts of our soul and shining a light into what is actually hindering our connection with God. Suffering exposes the enslavement and freedom mindsets we all too often sit in.

And this is why I think suffering is so integral to our faith. Suffering opens us to being vulnerable, and as a result, we see whether we are still living in enslavement or freedom.

God time and time again shows us His very strong attitudes against enslavement, the story of the Israelites in Egypt being the most notable. Through this moment in history, He also shows how freedom is something that transcends the physical manifestations we are familiar with.

Despite leaving Egypt (physical enslavement), the Israelites would still complain and, at times, ask to be taken back to Egypt. They were physical free, and yet mentally/emotionally they were still oppressed and enslaved. This reaction demonstrates clearly the work that still is needed for ‘full healing’ or internal freedom. The Israelites pleading to return to Egypt could have been a result of being in a position of uncertainty, “at least back in Egypt they knew what they were in for.” To put it simply, they were vulnerable and uncertain.

Drawing from Brene Brown, an acclaimed and accredited social researcher, who focuses her research primarily on vulnerability. We can see there are two natural ways we experience/respond to vulnerability. We either feel supported or shamed.

In the midst of the Israelites suffering (vulnerability and uncertainty), we catch a beautiful glimpse of the true nature of God. Rather than enabling them (the Israelites) in their enslaved mindset, to return (disempower/shame them in this process, by allowing them to return). God supported. He provided. He provided manna and quail (food to refuel the body, which from years of starvation and limited food supply, was a way of restoring the body and retaining mental stability to set up the mind for freedom.) He then provided vision (the Promised Land) something the Israelites would look ahead to, that when put into the context of the suffering they were currently enduring in the desert, seemed only temporary in light of where the Lord was leading them.

For many of us, we can see these signs and wonders of the old days, and miss the simple message that God is gently reminding us. He is telling us of His very character—his just, compassionate and restorative nature that is all birthed out of love.

When we recognise that God is not the harrowing, distant, rules-based father we perceive, but a compassionate, just and righteous God who doesn’t shame us into a lifestyle of enslavement and rules. We begin to see suffering in a new light. Suffering becomes one of hope. Of reconnection. Of learning and growth. We begin to see who God is, who in our most vulnerable and uncertain times, supports, provides and meets us where we are at.

Beyond the confines of rules and enslavement, we begin to recognise that God doesn’t strive for us to be/look a certain way in order to be loved by Him, instead he simply longs for us to rest (and find peace) in the uniqueness and beauty that He has created in each of us.

It is in the thicket of suffering that we truly express how much we honour, respect and love the God, who frees us from a life of our own harsh enslavement.

Victory in Suffering Pt 3 - The Truth About Suffering

Q&R with Brad Jersak: Is Isaiah's "suffering servant" Jesus or the Jewish people? 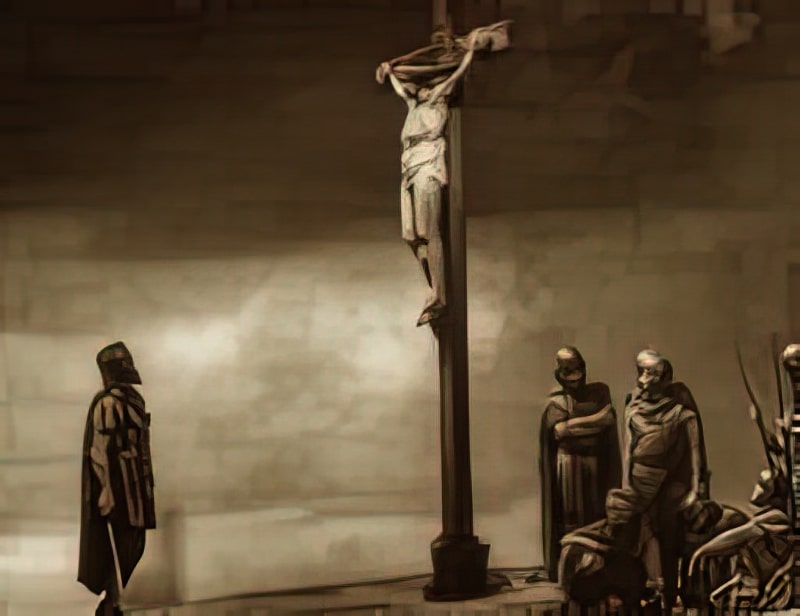