If you were going to create a religion, would you think of creating, as your religious image, a naked, bleeding, wounded man? It is the most unlikely image for God, the most illogical image for Omnipotence. None of us in our wildest imagination would have come up with it. It must expose a central problem of human existence, for God to come into the world in this form and in this way. Sadly, we Christians have become accustomed to the cross—perhaps we have domesticated it—and we no longer receive the shock and the scandal of all that this image of failure is saying. Being wounded, suffering, and dying are the quickest and most sure paths to truly living.

Using a scapegoat is our much-preferred method. We deny our pain, sins, and suffering and project them elsewhere. This ancient method still works so well that there is no reason to think it is going to end or change. Until we are enlightened by grace, we don’t even see it; it remains safely hidden in the unconscious where it plays itself out. Once we spot and stop the pattern, the game is over. The cross of Jesus was a mirror held up to history, so we could spot the scapegoating pattern and then stop participating in it.

Only the Great Self, the True Self, the Godself, can carry the anxiety within us. The little self can’t do it. People who don’t pray can’t live the Gospel because the self is not strong enough to hold the anxiety and the fear. If we do not transform our pain, we will always transmit it. Always someone else has to suffer because we don’t know how to suffer; that’s what it comes down to.

Most people are like electric wires: what comes in is what goes out. Someone calls us a name, and we call them a name back. That is, most people pass on the same energy that is given to them. Now compare an electric wire to those big, grey transformers that you see on utility poles. Dangerous current or voltage comes in, but something happens inside that grey box and what comes out is, in fact, now helpful and productive. That is exactly what Jesus does with suffering.

That is what Jesus did: he did not return the negative energy directed at him—not during his life nor when he hung on the cross. He held it inside and made it into something much better. That is how “he took away the sin of the world.” He refused to pass it on! Until the world understands that, there will be no new world. 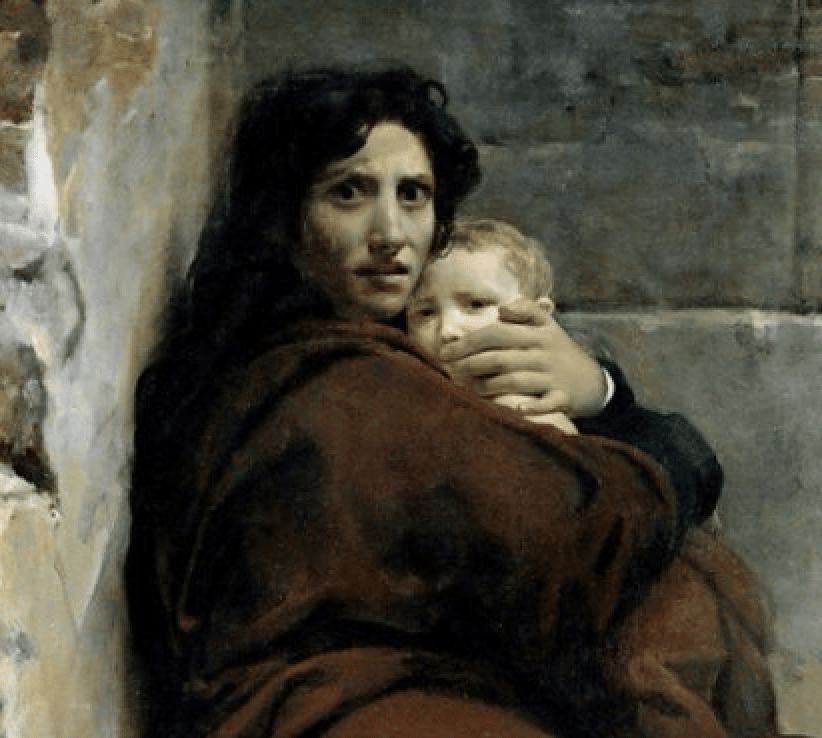 What do we mean by 'contemplation'? - with Richard Rohr

CWR Video - What do we mean by "Dualistic Thinking"? Richard Rohr 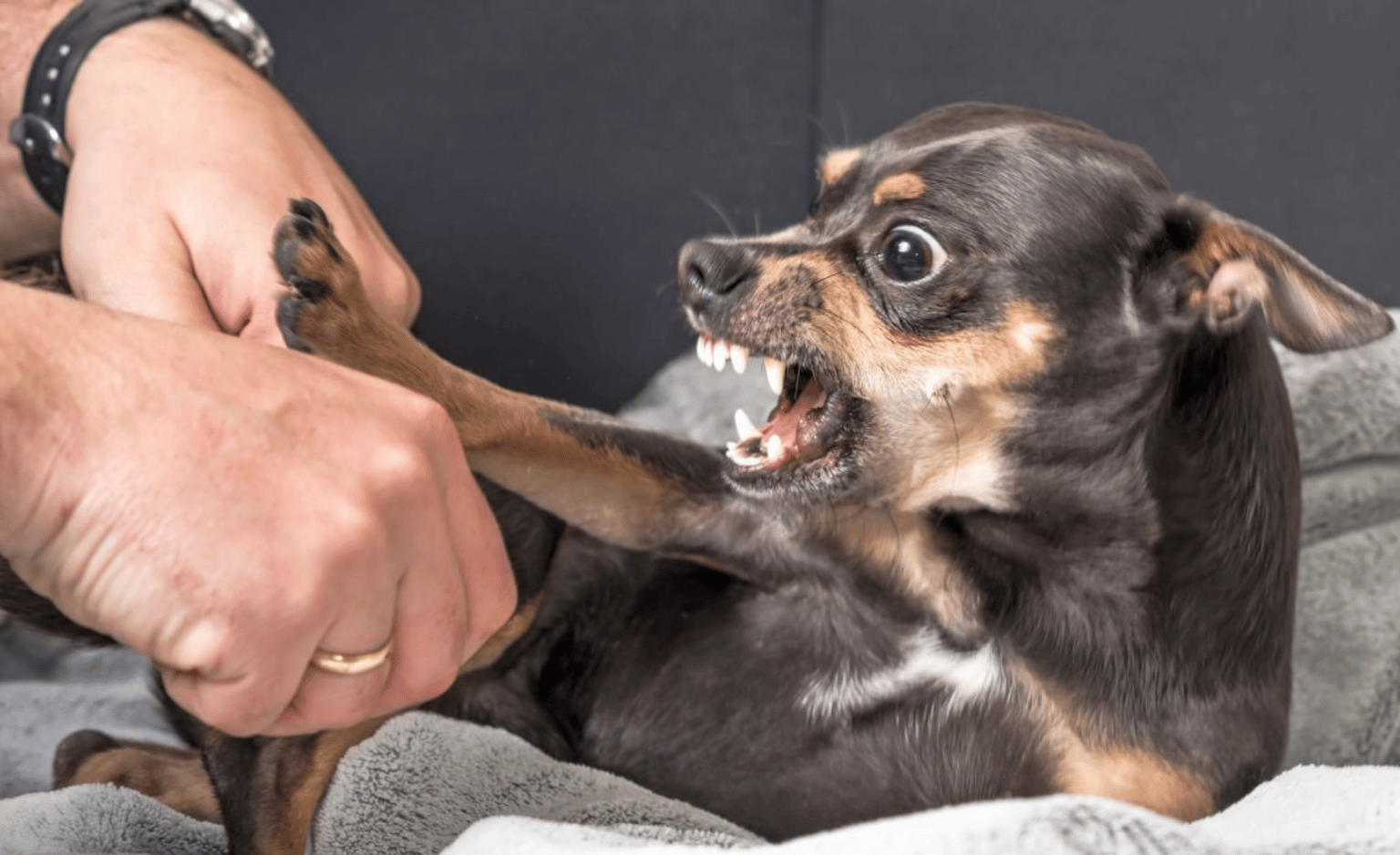