Water to Wine (some of my story) – Brian Zahnd 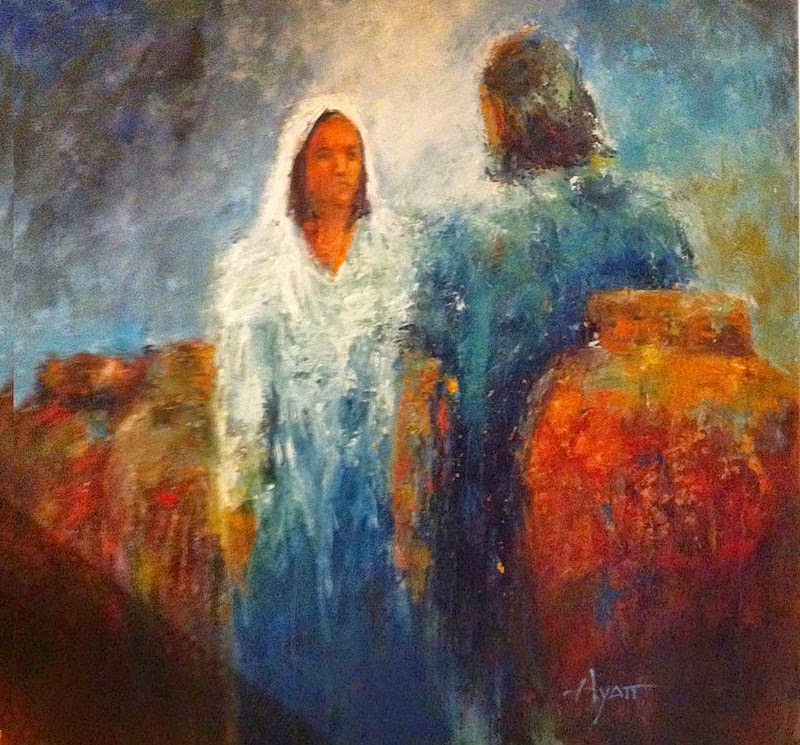 Ten years later it’s time to tell some of my story…
I was halfway to ninety, midway through life, and I’d reached a full-blown crisis. Call it a garden variety mid-life crisis if you want, but it was something more than that. You might say it was a theological crisis, though that makes it sound too cerebral. The unease I felt came from a deeper place than a mental file labeled “theology.” My life was like that U2 song stuck on repeat — I Still Haven’t Found What I’m Looking For. I was wrestling with an uneasy feeling that the kind of Christianity I had built my life around was somehow deficient. Not wrong, but lacking. It seemed watery and weak. In my most honest moments I couldn’t help but notice that the Christianity I knew seemed to lack the kind of robust authenticity that made Jesus so fascinating. And I’d always been utterly fascinated by Jesus. Jesus wasn’t in question, but Christianity American style was.
I became a committed Christian during the Jesus Movement. I was the high school “Jesus freak” and by the tender age of twenty-two I had founded a church — as ridiculous as that sounds now! After a prolonged slow start I eventually enjoyed what most would call a “successful ministry.” At one point during the 1990’s our church was dubbed “one of the twenty fastest growing churches in America.” I was a success. Ta-da!
But by 2003, now in my mid-forties, I had become, what shall I say?…bored, restless, discontent. From a certain perspective things couldn’t have been better. I had a large church with a large staff supported by a large budget worshiping in a large complex. I was large and in charge! I had made it to the big time. But I had become increasingly dissatisfied. I was weary of the tired clichés of bumper-sticker evangelicalism. I was disenchanted by a paper-thin Christianity propped up by cheap certitude. The politicized faith of the Religious Right was driving me crazy. I was yearning for something deeper, richer, fuller. Let me say it this way —I was in Cana and the wine had run out. I needed Jesus to perform a miracle.
Click here to read more
Please share:

Grace - Up on the Roof