“We Are All Revenants” – Bradley Jersak 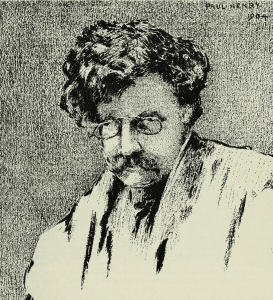 Out of chaos, Good News today: the great gift of the Jesus Way is not so much the Church’s ability to survive its own self-inflicted death. Rather, we marvel at how it can continually die and rise again.

In the midst of the storm, Hope today: even in the great darkness of the Church’s imperial aspirations and its corrosive choices to become the idolatrous escort of state power—even after the deep disillusionment of the Great Deconstruction—inexplicably, a Light shines. A Voice from elsewhere speak. A gift of faith that defies reason persists.

Watch for it. Wait for it.

I am reminded of G.K. Chesterton’s prescient words a century ago, describing the Church, not as an all-powerful institution, but as an alternative society that rises Phoenix-like from its own ashes, because against our better judgment, Christ has never abandoned or divorced her:

“What is this incomparable energy which appears first in one walking the earth like a living judgment and this energy which can die with a dying civilization and yet force it to a resurrection from the dead…?”

“There is an answer: it is an answer to say that the energy is truly from outside the world…”

“All other societies die finally and with dignity. We die daily. We are always being born again with almost indecent obstetrics. It is hardly an exaggeration to say that there is in historic Christendom a sort of unnatural life: it could be explained as a supernatural life. It could be explained as an awful galvanic life working in what would have been a corpse. For our civilization ought to have died, by all parallels, by all sociological probability, in the Ragnorak of the end of Rome. That is the weird inspiration of our estate: you and I have no business to be here at all. We are all revenants; all living Christians are dead pagans walking about.” ― G.K. Chesterton, Orthodoxy

So, once again, what we called ‘Church’ has, once again, largely imploded—its hypocrisy laid bare, its motives exposed, a victim of the Kool-Aid it served and drank in exchange for the true Vine. Those who fled the sinking ship frequently forget their complicity and continue to imbibe in the same contempt they condemned in their Mother. Selective amnesia, perhaps. The disillusioned may have emerged from a religious nightmare but can’t perceive they’re still twitching through the dream paralysis of ideological possession. Woke? Oh no, my dear. 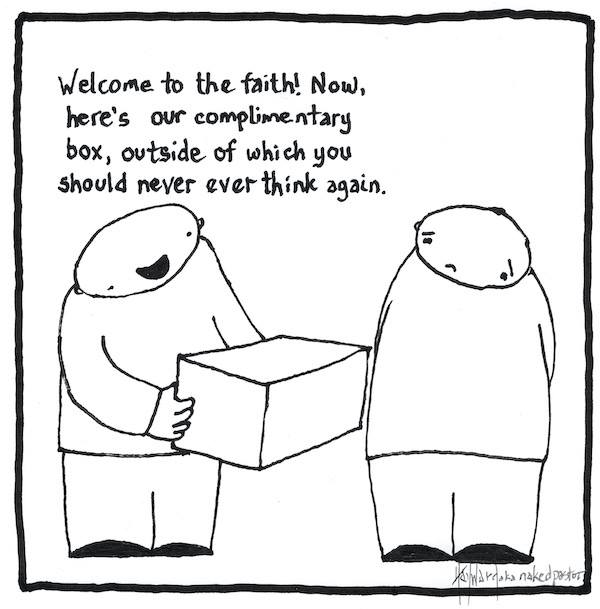