What About 3 Days and 3 Nights? Greg Albrecht 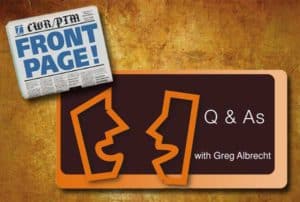 Q: What is your view on Jesus’ statement that he would be in the grave three days and three nights? I believe Jesus. I do not believe that it was parts of days and nights like some say.

A: I believe Jesus as well. If you examine the gospels, you will find one verse that mentions “three days and three nights” (Matthew 12:40 ) and another 20 verses that speak of his resurrection as being on “the third day” or “in three days.” Since we both believe Jesus, should we seek to better understand one verse in the light of 20, or 20 verses in the light of one?

Today, the day I am writing this, is Friday. Three days from now will be Sunday. That’s the normal way we communicate. That’s also the language used by the vast majority of passages in the Bible that speak about Jesus’ death and resurrection.

What about this passage to which you refer to in Matthew 12:40? It says that Jesus will be in the heart of the earth three days and nights, as Jonah was in the whale three days and nights. So, is this a statement by Jesus that his body would be dead the precise number of hours that Jonah was in the belly of the great fish, and that Jesus would experience a precise, exact kind of predicament that Jonah did? Or, is it a statement that what Jonah suffered was similar to what Jesus suffered?

If we disregard all other passages when Jesus spoke of his death, burial and resurrection and try to force this one statement in Matthew 12:40 to be a literal 72 hours, (as an exact period of time that the dead body of Jesus was in the tomb), then we will have to insist that Jonah was also dead for 72 hours while in the belly of the whale. However, according to the book of Jonah, that was not the case. Jonah did not die while in the great fish. He was trapped—he was in the process of death—he was being digested—but he never died. He prayed to God from the belly of the great fish, an activity any of us would favor in such a circumstance.

So was Jesus’ body either dead (or not really dead if we compare it literally to Jonah) for this same length of time during which Jonah was surrounded by death, being digested, “as good as dead”? No, that’s not what Jesus meant. If it were, he would not have compared himself to Jonah.

Matthew 12:40 also says that Jesus was in the “heart of the earth.” Another problem. The body of Jesus was never, literally, in a grave “six feet under” as we say, covered with earth. His body was not in the earth at all. Six feet under is a lot closer to the heart of the earth, by about six feet, than the tomb in which Jesus was buried. His tomb was on the side of a hill—carved out—not at all six feet under. So once again this verse is not speaking literally—not of a precise number of hours and not of a precise method or location of burial.

If we follow your logic we are going to have to believe that this one verse, Matthew 12:40, is not only true about the precise length of time that Jesus was in the tomb, but it is also a true statement that his body was buried in the ground. Consequently, if that verse is true, all others that speak of Jesus’ burial place are wrong. Following your thoughts, we are going to have to believe that there was a grave—not only six feet deep, but even deeper—much deeper to qualify as the “heart of the earth.” If we admit that “heart of the earth” was not meant literally, then we must also admit neither were “three days and three nights” meant literally in terms of the time Jesus’ body was in the heart of the earth.

If “heart of the earth” does not mean “six feet under,” what does it mean? The Bible is written with Jerusalem always being at the center—the heart of the earth. Jesus was betrayed, falsely accused and tried by the Jewish Sanhedrin and tortured—the night before he was crucified. It all happened in Jerusalem, in the “heart” of the earth, just as the prophets said it would. He was, like Jonah, in a place of no escape, being tortured, tormented and falsely tried.

The sign that Jesus is our Messiah is not a specific length of time that he was in his tomb. Neither the Jewish religious leaders nor the Roman soldiers were poised with stop watches outside the tomb, knowing that when the 72nd hour had elapsed he would either be our Messiah and Savior, or he would not. If that was what was commonly understood, they would have been marking time in such a way to disprove his claim of an exact 72 hours, but they did not.

They did, of course, post guards outside the tomb to prevent his disciples from stealing the body and claiming that Jesus was resurrected, just as he said he would be. They—Jewish religious leaders, Roman military and political government, as well as Jesus’ disciples were well aware that Jesus said he would be resurrected on the third day. They were prepared to stop it. However, we read nothing about them taking his comment about “72 hours in the heart of the earth” literally.

The length of time that the body of Jesus was in the tomb is not the object of celebrating his resurrection. That he was raised is the sign that he was and is Messiah—not what one might regard as the accurate computation of how long his body remained in the tomb.

The sign that Jesus is our Messiah is not some clock-watching mathematical puzzle. The sign is that his tomb is not occupied. He is risen. No one else has ever been resurrected, with their body glorified and made immortal. That’s the sign—not some mathematical calculation.

What About 3 Days and 3 Nights?

Can God Be Too Good? Part 1 by Monte Wolverton 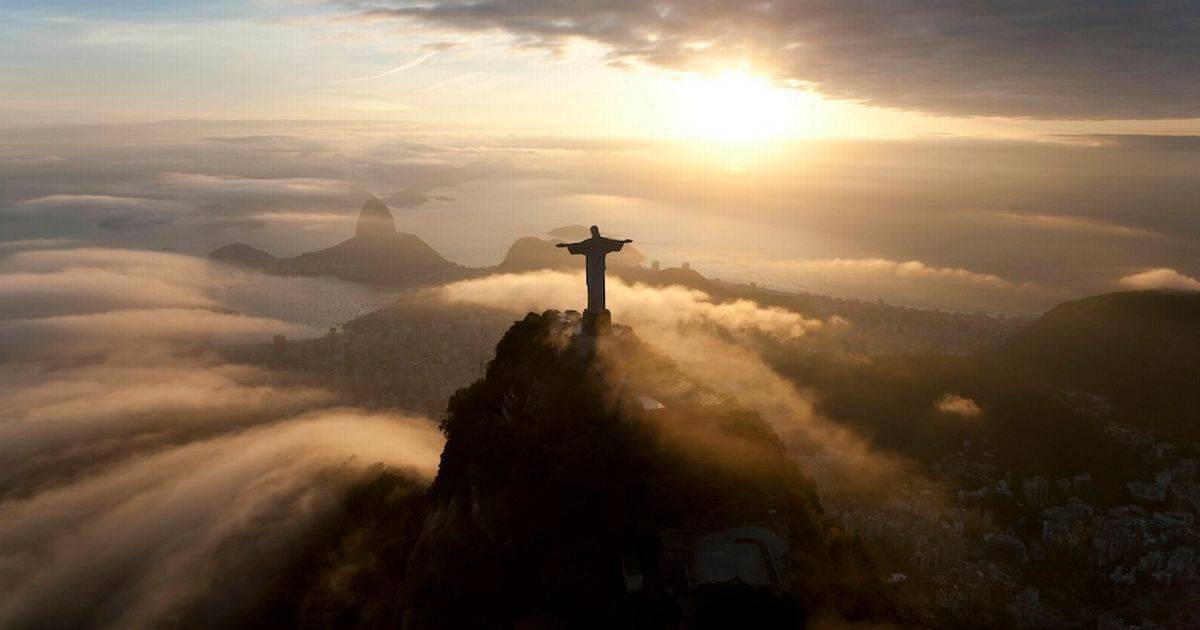 You Ain't Got No Easter Clothes - Greg Albrecht