A:﻿In the light of the clear message of the New Testament, it would be a serious mistake to take the merit theology of Judaism (which of course was well-known among the primarily Jewish recipients of the Gospel of Matthew) and try to force it into the gospel of Jesus Christ.

Removing ourselves from the historical context, it would be an equal mistake to try to make the empty promises of performance- based religion appear to be a part of God’s grace. It would be like attempting to put new wine into old wineskins, or trying to patch an old garment with a piece of new cloth (we find this passage just three chapters later in Matthew 9:16-17).

Matthew is deliberately targeting a predominantly Jewish readership, to tell them the good news of Jesus, and therefore he uses terminology and language familiar to them, while transforming meanings traditionally associated with some of that language. I think that the concept of reward is one of these (particularly in Matthew).

C.S. Lewis, in They Asked for a Paper, provides one of the best discussions of this topic of which I am aware. He draws distinctions between the idea of a reward, a word which usually evokes a word picture of some kind of a ceremony, a trophy, a ribbon, a certificate or a diploma being awarded, together with the applause of spectators. That kind of a reward is not the reward that God gives. The gifts, awards and rewards of God are all based on his grace, not human achievement, prowess or performance. Even to the degree that we have been involved in some kind of activity that precedes the award, the new covenant makes it clear that the abilities we have to perform are God-given, and thus all will be to his glory. 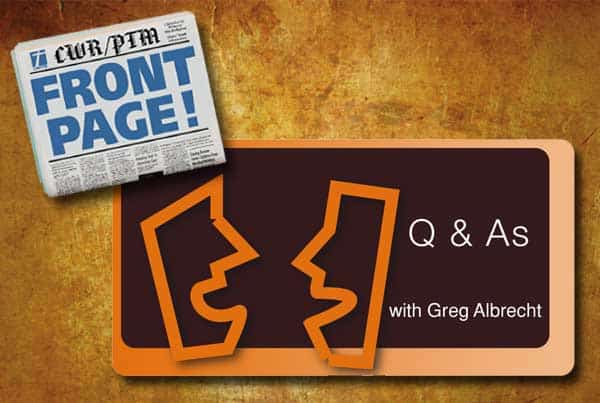 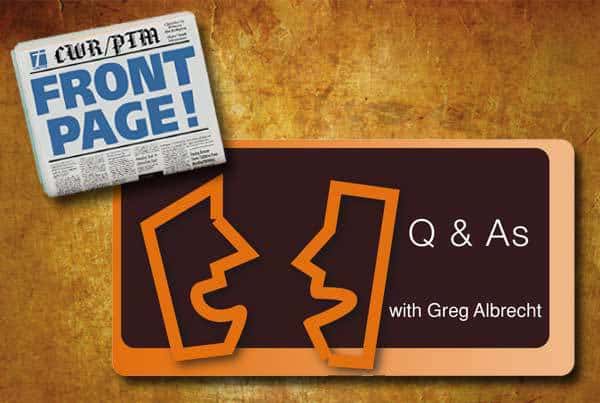 What Is Our Eternal Reward? - Greg Albrecht