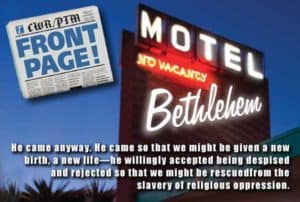 When someone is despised they are regarded with contempt and scorn, they are loathed, and regarded as unworthy of interest or concern. When someone is rejected, others refuse to accept or recognize them. They are effectively discarded as useless.

Why was Jesus despised? The answer lies in the determination as to who, specifically, despised him? What specific segment of his culture absolutely despised and rejected him?

• Did his fellow carpenters go ballistic when they heard him preach?
• Did the fisherman all threaten to stop fishing and picket against Jesus?
• What about the prostitutes, were they so alarmed by what they expected—another indignant, “moral majority” preacher and what his teachings might do to their business—that they paid someone to kill him?
• What about soldiers, lepers, farmers, shopkeepers and merchants—what about elderly people—did they despise him?
No, the Bible does not single out any of those groups within society as despising and hating Jesus. Who then? Who absolutely hated and despised Jesus so that they eventually had him killed?

The religious hierarchy hated and despised Jesus! The proud and arrogant religious leaders—who were so impressed by their own obedience and righteousness, so devout in their observances of their holy days and rituals—were scandalized by Jesus. 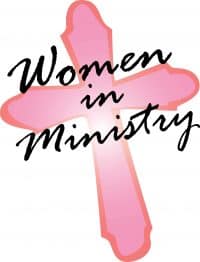