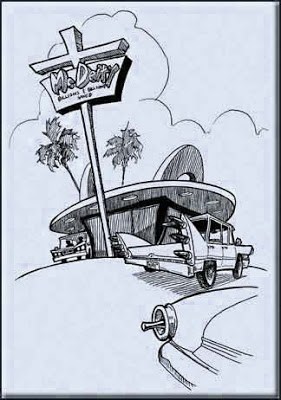 A parody is a comic caricature, a ludicrous likeness, an absurd analogy, a ridiculous representation which exposes a particular reality by comparing it to another of a different order. Parodies can be a very useful verbal or literary tool to expose the “red herrings” of diversions which distract attention from real issues; to expose “hobby horses” whereby men keep reverting back to repetitive over-emphasis without critical thought; to expose inane traditions which become familiar ruts wherein we fail to recognize the absence d’esprit. By the use of parody one can be direct yet subtle at the same time.

I had always dreamed of owning a business of my own. A friend had advised that a franchise outlet of an existing chain with its developed support network was a wise business choice. Therefore, I was most interested in the advertisement which read:
“Franchises available—Sound business opportunity.  International corporation. Open one in your community. Call 1-800-623-3489.”

I made the call and agreed to visit one of their successful franchises. They had a unique marketing strategy encouraging people to “Look for the Golden Crosses.” Each establishment had a large lighted sign that read, “Billions and Billions Saved.” The name of the company was “McDeity,
Inc.,” a successful corporation indeed, with thousands of outlets in almost every country in the world.

Their product was pre-packaged meals, with convenient names that incorporated the McDeity motif: McWorship, McFellowship, McBible, McPrayer, McEvangelism, etc. “Just unwrap and digest for your eternal health.” Kiddie meals were available for the children, conveniently boxed up with trinkets and prizes, to keep kids occupied
and entertained.

The marketing support was exceptional, with international publicity via television and other mediums. Seasonal promotions were used to attract sales. They often employed a colorful clown called “Ronald McPreacher” to parade around each establishment to attract attention.

This distinctive fast-food franchise had initiated drive-up windows with drive through service, tailor-made for a society of people intent on maintaining anonymity and getting “fed” quickly and inexpensively.
“You don’t have to wait; You don’t have to relate.… Welcome to McDeity. Can I take your order?”

But I was quite taken aback by an older lady standing outside of the establishment yelling, “Where’s the beef?” She was joined by other activists who were questioning the nutritional value of the McDeity product. This was quite unsettling, and I began to question the ethical implications of buying into the “ground beef religion,” especially when society seems to be dying from physical, psychological and spiritual malnourishment.

My conscience will not allow me to participate in the perpetuation of franchised religion, but I still hunger for spiritual reality. The religious redundancy of the franchised establishments with their predesigned
formats and pre-packaged meals must be replaced with the newness and
vitality of genuine Christian community. ❑ 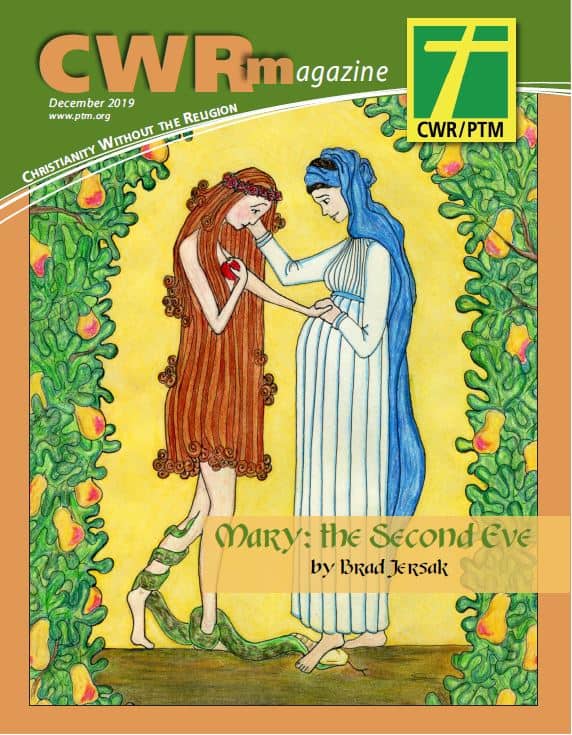 Is the Coronavirus the Sign of the End? by Greg Albrecht