Getting or Being Saved? – by Greg Albrecht 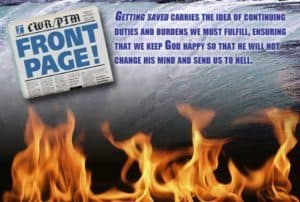 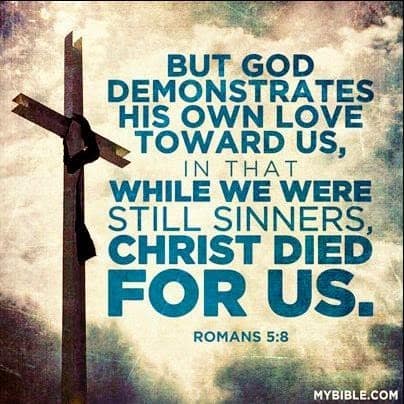 Can We Lose Our Salvation? - by Greg Albrecht