In His Steps – Irene Frances

AS I HAVE continued to mull over what authentic Christian living means, my thoughts turned to the words of the apostle Peter:

To this you were called, because Christ suffered for you, leaving you an example, that you should follow in his steps (1 Peter 2:21, New International Version).

Those words reminded me of the Christian classic, In His Steps, written by Charles Sheldon in the late nineteenth century. In it he relates the story of Reverend Henry Maxwell who challenges his upper middle class congregants to live as Jesus would live, asking themselves before they did anything, “What would Jesus do?”

Over the following twelve months the impact upon those who accepted the call, upon the church and community was outstandingly revolutionary. The impact of such a challenge illustrated vividly what authentic Christian living really means. There would be a similar response today if all church people accepted such a call.

Several issues struck me about this story. Individuals were encouraged to respond to this call for themselves in their unique situations without basing their decisions on what others thought and without judging others for how they may or may not have responded.   Christians were challenged to consider Jesus in every aspect of their lives: their work ethic, relationships, finances, community and church involvement. The issue delved deep into the core of one’s faith, just as it would for us today.

It is no secret that I struggle with today’s institutionalised church. So much of what I have experienced has been detrimental to my mental, emotional and spiritual well being—it is impossible to share the full extent of what all but destroyed me, so disturbing was its enormity. And yet, despite all I have been through, my faith in God has remained strong. I value significant interaction with fellow believers; I crave meaningful Christian conversation, and I thrive on solid godly teaching.

Since picking up In His Steps, and as I seek to live each day for him, I have begun to ask myself the question—“What would Jesus do?”  This is just the beginning of a fresh phase in my life; one I trust will become life enriching for myself and for those around me.

To this you were called, because Christ suffered for you, leaving you an example, that you should follow in his steps.

At the Foot of the Cross - Irene Frances 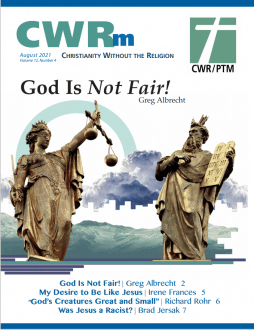 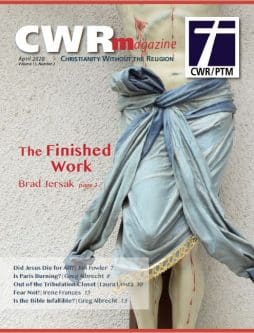 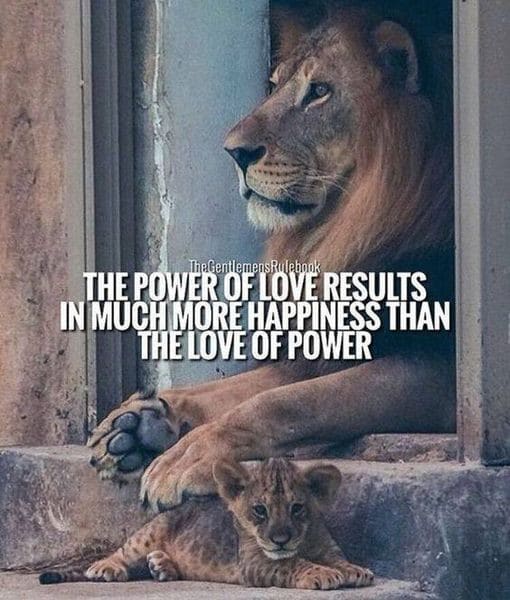 Man the Conqueror by Stuart Segall