Lead Us Not Into Temptation? – Greg Albrecht

So, what do you think Jesus was saying?

The Lord’s Prayer, or as some call it “The Our Father” includes seven petitions – you are asking about the sixth one, which most commonly has been remembered as “lead us not into temptation…” followed by the seventh, “but deliver us from evil.”  Since God does not deliver us into temptation (James 1:13) a better sense of the specific petition about which you ask might be “deliver us from the testing.”  It is evident that God does allow us to be tested, by a variety of sources, including that source probably alluded to in the seventh petition, which is better understood as “deliver us from the evil one.”

Recent discussions and decisions by church bodies, officials and scholars now urge Bible readers and Christians to substitute the obviously misleading “lead us not into temptation with the more gospel correct “do not let us fall into temptation.”  For further insight, I recommend the translation of the Lord’s Prayer/Our Father in The Message, by the late Eugene Peterson.  For that matter, I recommend The Message in general.  Here is Dr. Peterson’s take:

Our Father in heaven, Reveal who you are.

Set the world right; Do what’s best – as above, so below.

Keep us forgiven with you and forgiving others.

Keep us safe from ourselves and the Devil.

You can do anything you want!

As many students of the Bible in its various translations know,  Peterson’s mission in The Message was to accurately translate the Bible into our more contemporary lingua franca – our common language – at least as it was in the latter half of the 20th century.   What a success it was – and in particular, in this verse, as he moves us beyond the implications that God somehow leads/seduces us into temptation with “Keep us safe from ourselves and the Devil.”

To be tempted is to entice or seduce – this is not an action of God, ever!  But according to the Bible the “evil one” specializes in baiting us, seducing, enticing and tempting us.   To be tested is to face challenges that examine, assess and evaluate one’s commitment and faith.   Whether or not God is actively involved in testing is another question.  Does he need to be?  Don’t the normal vicissitudes of life provide enough in the way of trials and testing?   But suffice it to say that temptation and testing are two entirely differing propositions.  Temptation is an immoral, negative enterprise, whereas testing is more positive, akin to training and working out and preparing to meet and overcome obstacles.

So I believe is accurate, gospel centered and Christ focused to see the meaning here as 1) be with us and in us during the tests we face, 2) keep us strong in you and focused on Jesus that we may not fall into temptation – the wiles of the Devil, 3) Keep us safe from ourselves and the Devil – to quote Peterson’s translation.

Both the sixth and seventh petitions in Matthew 6:13 seem to be related and connected – in that the “testing” of this sixth petition seems to refer to an ultimate, watershed test of faith and commitment to Jesus, and such a test is  certainly connected to the evil one who even attempted to cause the downfall of God the Son, as related in Matthew 4, and his attempted test of Jesus is more accurately called a temptation.  Matthew 4:1 says that Jesus was “to be tempted by the devil” and Matthew 4:3 calls the devil “the tempter.”

While not directly related in a literary way to this petition, I would add that our language often betrays, or perhaps better said, does not adequately express our faith.  Sometimes the language of older translations do not adequately speak to the way in which language is now used, having changed over time and thus leads to misunderstandings – the Lord’s Prayer is but one example.

We pray to God asking for him to “lead us not into temptation” though it is clear he does not tempt us – but we mean something more like “protect us from temptation”  and “be with us even when we are tempted.”  We pray for God to have mercy, to heal, to restore, etc – as if our petition is somewhat like begging, in the sense that the more we can impress our sincerity to God then the more likely he is to comply with our desired result.  But God is merciful and he does heal and he does restore, etc. – more accurately, it seems to me, we can thank him for being merciful, forgiving, loving and kind, etc. – rather than thinking our diligent prayer will rouse him to action that he would not have otherwise taken.

A few thoughts – hope something is of help.

What Is Prayer All About? - Greg Albrecht 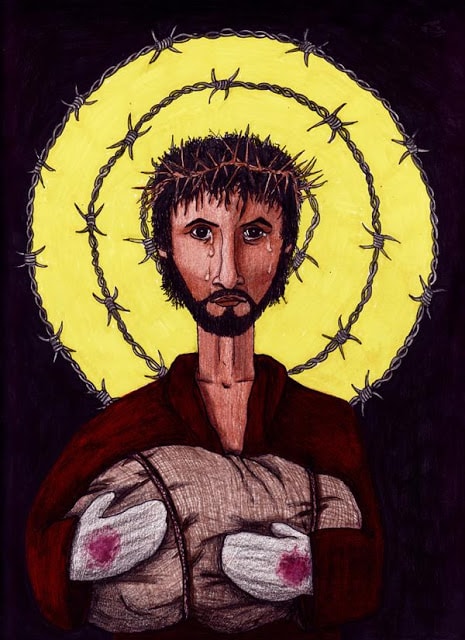 “Is There Something Specific I Can Pray For You?” - by Greg Albrecht 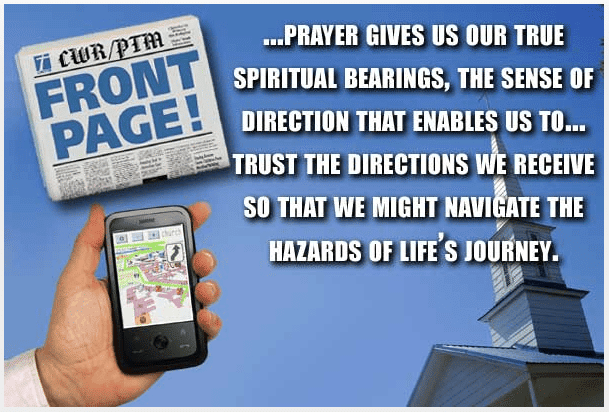 Prayer – The Steering Wheel or a Spare Tire? - by Greg Albrecht