Life in the Pigpen – Bill Soinski

Life in the pigpen was great for the little piglet. The sow kept him well fed during the day and he would snuggle up to her during the night to keep nice and warm. And then there was the mud! What more could a piglet ask for? It was squishy and gooey and he would roll around in it to make him cool and comfortable in the noonday sun. The piglet felt like there was nothing else he would ever need in life.

Then one day he heard a voice calling from beyond the pen. He knew there had to be something else outside the pen but never gave it much thought. After all, what else did he need that wasn’t already in his life? But that faint voice kept coming back inside his mind and one day he decided to do something about it. With the help of the fresh mud he just rolled in the little piglet was able to squeeze through the fence with just a little squeal and grunt.

Well, there he was in the barnyard. There was a lot more activity in this new surrounding. There were chickens pecking furiously at the ground, ignoring everything else in life. There were ducks quacking so loud that they couldn’t hear anything besides their own voice. And then there were the horses who stood there so proudly that they looked down on everyone else as they huffed and puffed at what they thought was mere foolishness going on about them.

The little piglet was surprised at what he saw and was amazed at all the different things going on all at the same time. But after awhile he became use to the mass confusion that seemed to take on a regular pattern. Even when he met other chickens, ducks and horses, they all seemed to be in the same old routine. The piglet continued his little barnyard excursions for a few days with no real change from day to day.

One thing really discouraged the little piglet though. He couldn’t find the voice that had called out to him. Was it real or was it a ‘pig’ment of his imagination? He had to know more and decided to go beyond the barnyard.

The next morning he ventured down the dirt trail that led out of the barnyard and found another yard with a dark gloomy looking building at the end of it. This place was a little unsettling for the piglet. The silence there was deafening and he could sense the grave danger that hid in that building. At that moment the farm dog meandered over to the piglet. “You don’t want to go in there”, he barked. “Animals go in but they never come back out”. The little piglet heard enough. He took off as fast as he could down the trail back to the safety of his pig pen. However, he didn’t realize that in his haste he was actually running away from it.

Looking back while he was running and ran smack dab into a man! When he realized the situation he was in, he was very scared at what might happen next. Will he be hurt or worse yet sent into that building? He was too ashamed and frightened to look up at the man. But instead the man knelt down to the piglets level. They both made eye contact and the little piglet felt a peaceful and calming effect that he had never felt before. He also saw deep down a pain that this man had gone through. Like he had gone through that building and experienced the agony that those dark, cold walls kept hidden from the light of day.

The man then motioned to the piglet to follow him. He was hesitant in accepting the offer until the man said to him “trust me little one,” and at that instant he was reminded of the voice he had heard before. The one that piqued his curiosity that there was more to life than a filthy, muddy pig pen. This voice was just a little different, but still had the same soothing tone.

The little piglet decided to believe the man and followed him to a very narrow gate. The man opened it a said “Come and enter my Father’s pasture”. The piglet scampered through the gate and found himself in a huge, lusciously green pasture. There was a clear, cold running creek flowing through it which refreshed the little piglet and was great for washing off all the caked on mud that he had carried for so long.

And so began a new life for the little piglet. If only we can be as blessed as he is. 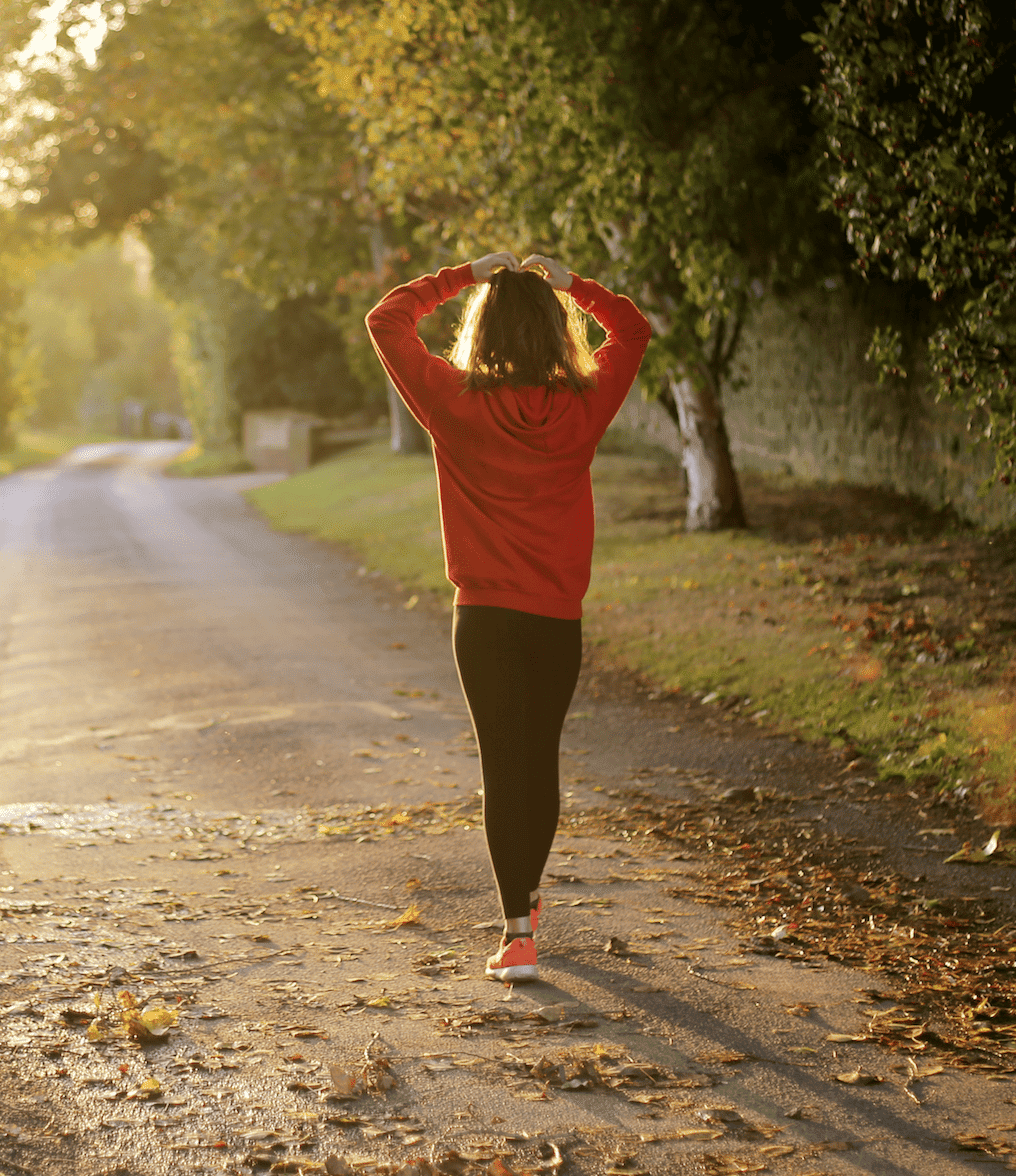 What is God's Plan for Your Life? by Greg Albrecht 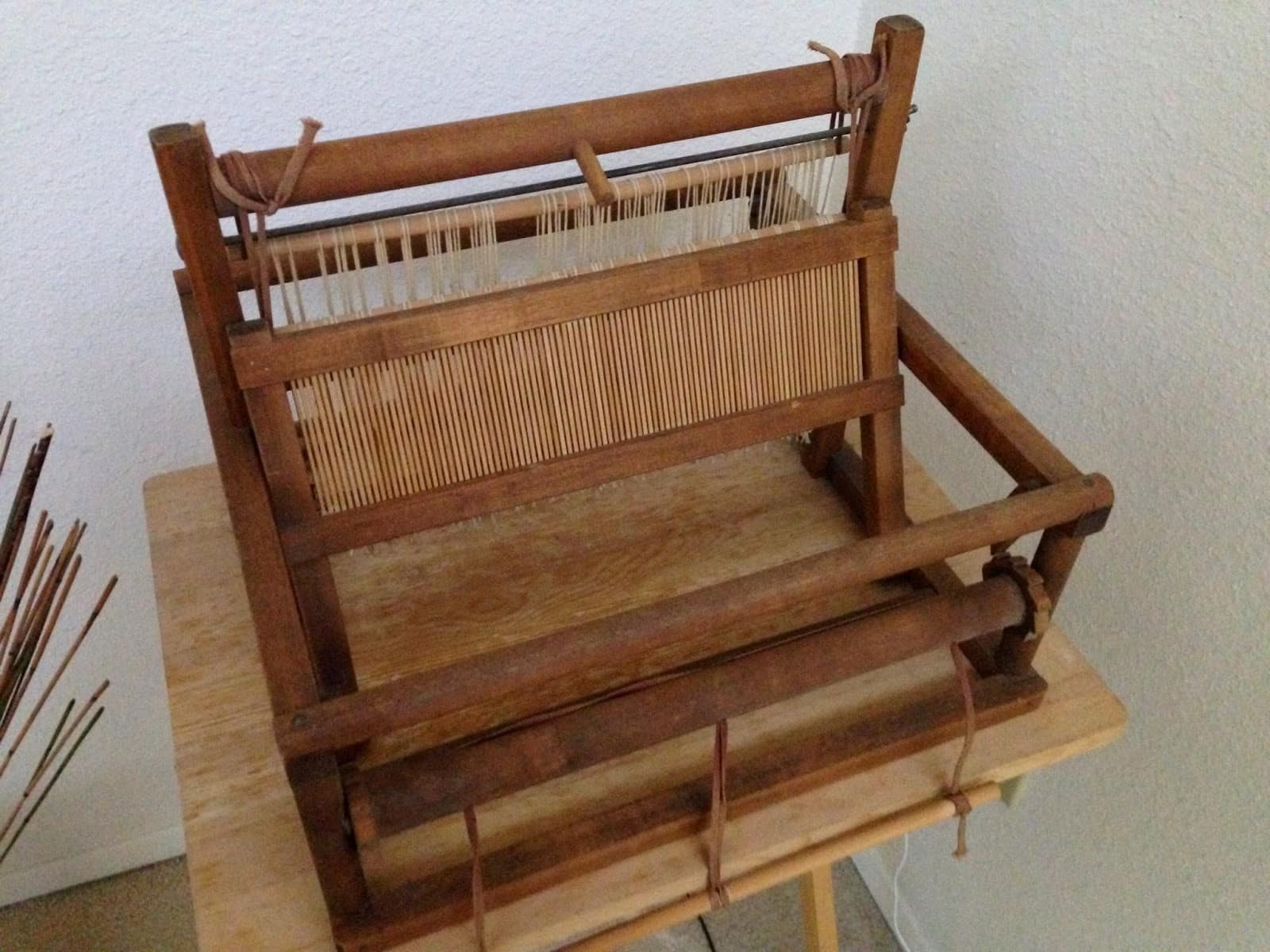 Fabric of Our Life - Stuart Segall