Living Grace or a Culture of Ugliness – Greg Albrecht 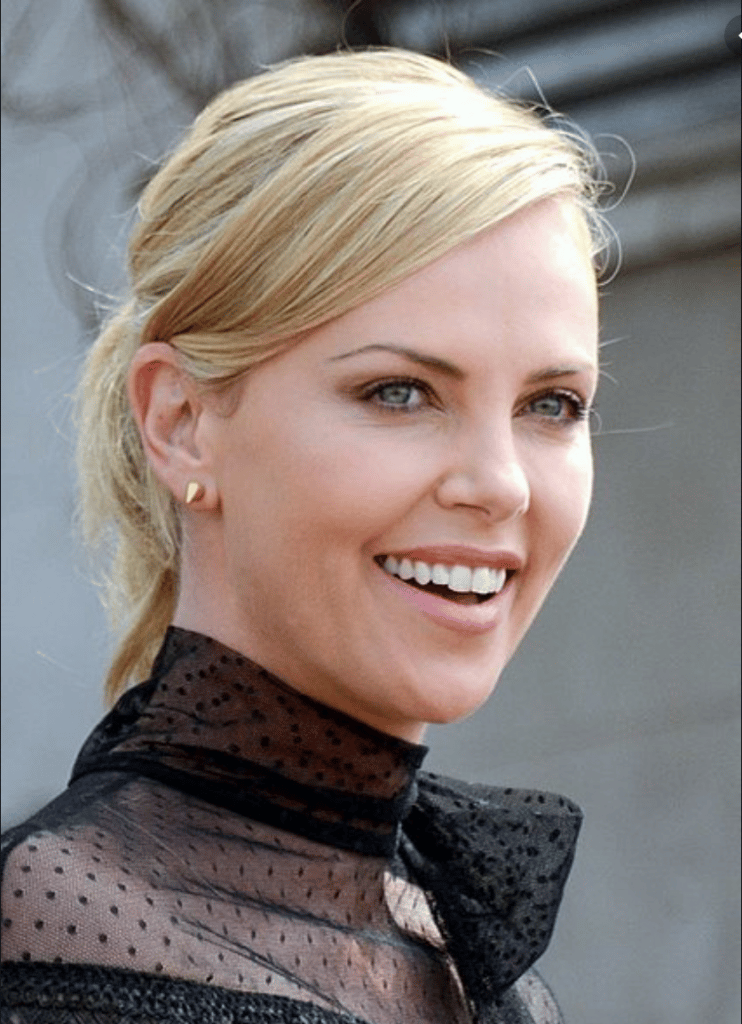 At the Golden Globe awards in Los Angeles on January 5, 2020, Charlize Theron introduced Tom Hanks, who was being honored as the annual recipient of the Cecil B. DeMille Lifetime Achievement Award. Her introduction called attention to the kind and gracious mannerisms of Tom Hanks, a person who has existed for many years within the rarified air of A list Hollywood celebrities.

Theron recalled a time when she, a young actress, was auditioning for Hanks and others for the 1996 movie, “That Thing You Do.”  She remembered how nervous she was and how Hanks responded. He interrupted her and apologized because, he said, he needed a five-minute break.

Introducing Hanks for the Lifetime Achievement Award, she said that it was only later that she realized he didn’t need five minutes, but he knew she needed five minutes to compose herself. Hank was kind and gracious in giving her a second chance, one that was a lifechanging moment for her.

Over the past few decades our North American society and culture has descended into ugly, angry, filthy, rude and crude low places. National discourse from legislatures to schools, from grocery stores to kitchens, from radio talk shows to movies and music, is laced with vulgarities and overflows with uncontrolled outrage. Having a civil conversation – one that explores reasonable and logical perspectives from all sides – seems to be an artifact of the past.

Politics, on both sides of the aisle, while never non-partisan, has broken new ground as there are no limits, it seems, in the battle to demean and destroy the “other side.”  Truth and civility be damned – destroy the adversary, no matter what it takes.

Ugliness overwhelms our city streets where authorities allow people to defecate on sidewalks and taunt passers-by and in many cases steal (we used to call it shop lifting) from stores that “owe them.” The hands of police have been tied so that they are unable to enforce many laws on the books.  When folks walk their dogs dictates they carry a plastic bag to scoop up what their pet may leave behind. But not so on our sidewalks it seems.

My wife’s sister, who had not visited San Francisco for many years, recently told her about her shock in visiting the city by the bay where Tony Bennett famously left his heart. She said that once she left her expensive hotel to take a walk to shop and sightsee the human filth was an obstacle course she had to navigate, accompanied by smells that one normally thinks of as more akin to a barnyard.

Shouting matches at all levels and in so many venues of our world are the new norm – from one-sided political rants on “news” programs to reality and talk shows.  It doesn’t require education or effort or moral fiber to scream or yell at those who offend you or get in your way.  People who mindlessly belittle and barbarically lampoon the opinions of those who opposed them are often seen as trail-blazing game changers, when in fact their behaviors and mannerisms are reprehensible and dis-graceful.

It seems that courtesy, modesty, good manners and self-effacing humility are old fashioned values, replaced by barbarian self-interest and course incivility as the new, accepted norm.   The old axiom of media is “if it bleeds it leads.”  The more violent, the more shocking, the more offensive the more likely the “story” is likely to receive prime real estate in hard copy and electronic/digital venues.   Outrage follows outrage, so that it’s eye for an eye – and everyone of course is left blind.  We are all diminished and devalued when we sink into the gutter in a desperate attempt to be “woke” and “hip” and contemporary.

When others are dis-respected (“dissed”) with hateful, deplorable language (examine the disintegration of lyrics found in “music” over the past few decades) the result is the entire moral fabric of culture starts to DIS-integrate and unravel.  Needless to say, this is not the Jesus Way.

Everywhere you look and everywhere you listen it seems that our culture is hell-bent on expressing itself in crude and rude ways.  Civility, on the other hand, is a spiritual virtue.  The social graces are part of what it means to live in Christ, part of what it means for God to produce the fruits of the Spirit in us (you know, things like love, kindness, patience, gentleness and self-control – see Galatians 5:22-23).

Eric Hoffer once said, “Rudeness is the weak man’s imitation of strength.”  Apart from God, we are all spiritually weak – apart from God’s grace we all lack love, kindness, patience, gentleness and self-control.  God’s grace allows us to disagree agreeably, without going ballistic.  God’s grace leads us tolerate and even love our neighbor, whether they reflect and echo our opinions and ideas or not.  God’s grace empowers us to clean up our mess and not assume that our mess is the responsibility of another.