People of the book or the book above people? – Barbara Brown Taylor 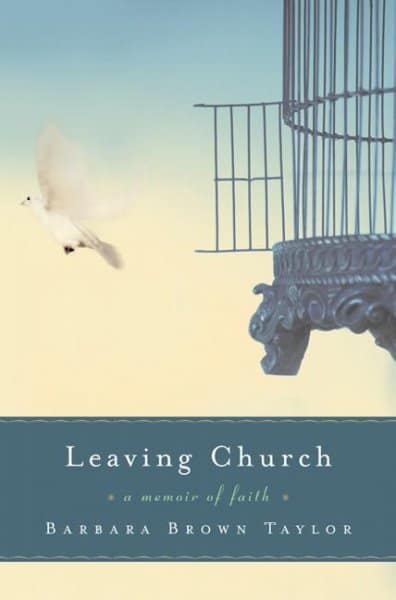 … I notice [that] whenever people aim to solve their conflicts with one another by turning to the Bible, defending the dried ink marks on the page becomes more vital than defending the neighbor. As a general rule, I would say that human beings never behave more badly toward one another than when they believe they are protecting God. In the words of Arun Gandhi, grandson of Mohandas, “people of the book risk putting the book above people.”

As much as I love the written word, I am aware of the ways this love removes me from the world. The day after the alphabet was invented someone starting thinking of patterns of letters that would stand for real things. S-T-A-R would stand for those bright points of light in the night sky that did not burn the eyes as the sun did. L-I-L-Y would stand for the sweet-smelling trumpets that grew in the shade of the biggest trees and R-I-V-E-R would stand for the broad expanse of wetness that grew to a pounding torrent after R-A-I-N  fell from the sky. Eventually, the very sight of these words on a page would evoke their presence through the genius of the human imagination so that it became possible to see a star, smell a lily or swim in a river without ever making physical contact with any of these things. Better yet, meeting them on the page did not carry the same risks of stinging bees, biting snakes, or chilling currents that meeting them in the flesh did. The words offer detours around all such dangers.

I know that the Bible is a special kind of book, but I find it as seductive as any other. If I am not careful, I can begin to mistake the words on the page for the realities they describe. I can begin to love the dried ink marks on the page more than I love the encounters that gave rise to them. If I am not careful, I can decide that I am really much happier reading my Bible than I am entering into what God is doing in my own time and place, since shutting the book to go outside will involve the very great risk of taking part in stories that are still taking shape. Neither I nor anyone else knows how these stories will turn out, since at this point they involve more blood than ink. The whole purpose of the Bible, it seems to me, is to convince people to set the written word down in order to become living words in the world for God’s sake. For me, this willing conversion of ink back to blood is the full substance of faith.

In practice, this means that my faith is far more relational than doctrinal. Although I am guilty of reading scripture as selectively as anyone, my reading persuades me that God is found in right relationships, not in right ideas and that a great deal of Christian theology began as a stammering response to something that had actually happened in the world.

In Need of Grace - by Greg Albrecht

Moses - From Prince of Egypt to Servant of God 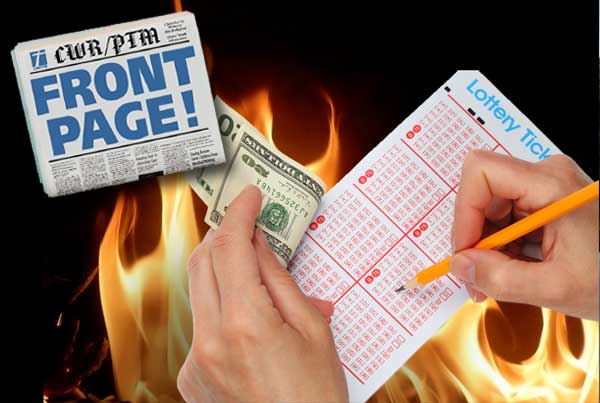