I am a third-year medical student writing from India. I have heard it said that the truth of the Bible is absolute – true for all people at all times at all places regardless of culture, ethnicity or nationality.

But the Gospels and the Epistles were written to a specific group of people in a specific context addressing specific situations. How does that apply to me, an Indian, separated by 2,000 years from biblical events, by thousands of miles from biblical geography, and most of all by a vast cultural separation from those people to whom it was written?

According to the Bible, God has revealed his plan to us through general revelation – the creation itself – and through special revelation – the Bible. The Bible is not a book that was written in heaven and then parachuted down to earth via an angelic flyover. God could have, of course, given us the Bible in such a way, but he did not.  He determined to use humans in the authorship, translation, preservation, printing and promulgation of the Bible.

The Bible itself is a record of God’s dealings with humanity. God’s methodology in giving us the Bible required God speaking to and inspiring specific people at specific times. That does not mean that the teaching or relevance of the specific event was completely limited to the original audience and recipients, for if that were the case, why have a Bible? They didn’t need a Bible; they already received the message.

It is true that the Old Testament is specifically about one people group, one national entity – the Hebrews, the nation of Israel, or as they are also called, the Jews. But this exclusive relationship ended with the coming of Jesus Christ. When Jesus came as God in the flesh he came in time, in history (to the land we know as Palestine and/or Israel) with a gender (male) and race (Jewish). He came to a culture in which the Jews still regarded themselves as the exclusive people of God and all others as Gentiles. But Jesus came to this earth inclusively, not exclusively. Perhaps no passage in the New Testament better expresses Jesus’ mission in this regard than Ephesians 2:11-22.

If the Bible does not apply to you, an Indian, living 2,000 years from the time of Jesus’ birth, life, death and resurrection – then it does not apply to me, as a German American living during this same time – or to the Chinese, the French, the Nigerians, etc. And, for that matter, if what you imply is true, the Bible has not been relevant to anyone other than the original recipients, anyone who lived at any time, for the past 2,000 years.

But the claims of the Bible, particularly of the New Covenant, given to all humanity, because of the sacrificial love of Jesus Christ, are for all of us, whenever we might live, whatever our background, race, creed, gender or color. God gave us his Son because he loved the world (John 3:16), not because he loved one racial group more than others. 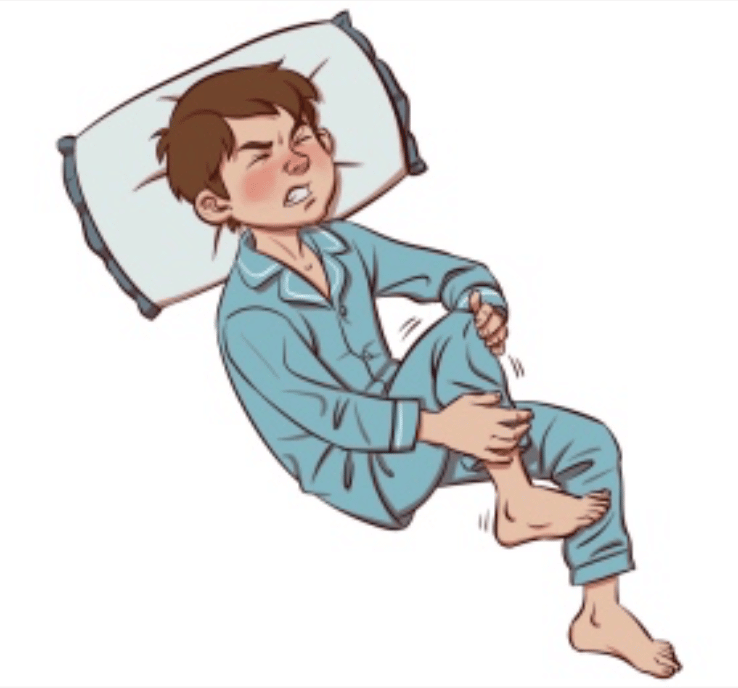