The Gathering Storm of Fundamentalism – by Greg Albrecht 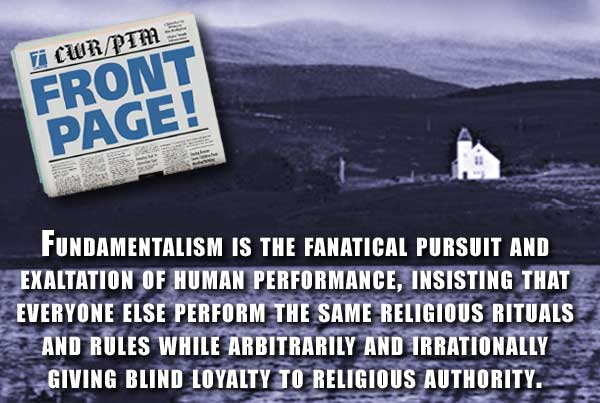 It is one of the most explosive issues facing our world in the early years of this 21st century. Political and religious agendas around the world are bullied and coerced, reacting to a virus-like spiritual plague of religious fundamentalism. The Islamic fundamentalist reaction to Western imperialism and decadence is said to be a counter-attack on the “great Satan’s” of our culture (materialism, immorality, secularism, humanism, science and technology), all of which are blamed for taking our world to hell in a hand-basket.

Fundamentalism, whatever its outward attire might be, is convinced that society wants to wipe out its faith and practice. Fundamentalists tend to see the world as “them” and “us”—they feel trapped, with their backs against the wall, and obligated to fight for their faith under their fundamentalist flag.

Extreme Islamic beliefs and practices are, without a question, a dangerous, turbulent storm of fundamentalism that overshadows our entire western world. But while it lurks in the shadows, extreme fundamentalism in the name of Jesus also portends a clear and present spiritual danger. Fundamentalism is fostering dramatic changes, forcing us to rethink our moral priorities, whether we like it or not.

When Calls for Peace Are Dismissed

Hate-filled rhetoric and passionate appeals for bloodshed in the name of God are the manipulative interpretations of teachers who are war-mongers thirsting for blood, yearning for revenge and violence.
Terrorists who torture and maim, fueled by anger and lust (James 4:1-3) hide like cowards behind the skirts of God (or Allah), desperately trying to remake divinity into their own violent image. 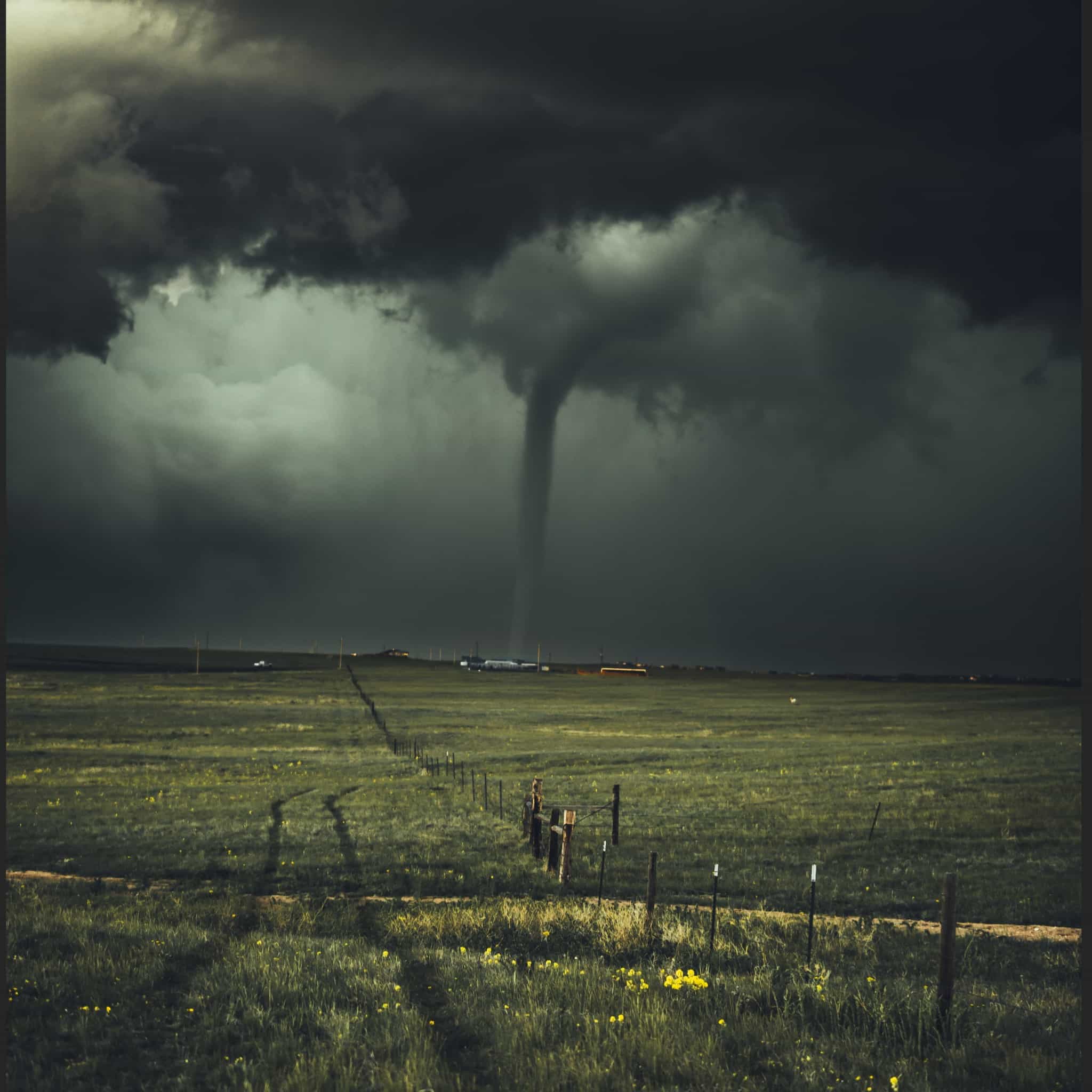 The Gathering Storms - by Greg Albrecht

A Storm, a Ship and a Harbor