When Your Dreams Wind Up in the Pit – Greg Albrecht 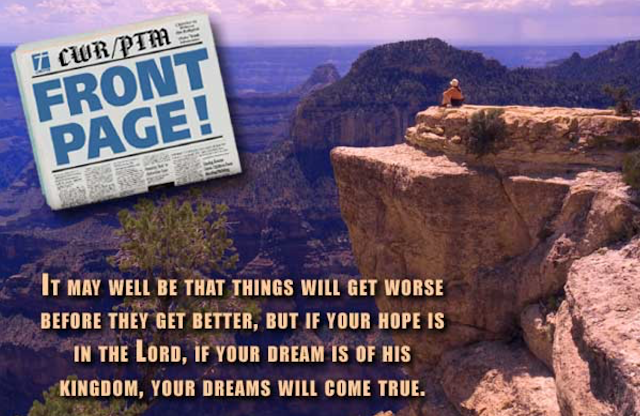 “Here comes that dreamer!” they said to each other. “Come now, let’s kill him and throw him into one of these cisterns and say that a ferocious animal devoured him. Then we’ll see what comes of his dreams.”


The background to our story involves a 17-year-old boy named Joseph. He lived with his father Jacob and his ten brothers in the land of Canaan. Joseph was Jacob’s favorite son. Showing favoritism to one child is a huge mistake for any parent, but it is the stuff of real life, is it not?
The ongoing story of the family of Abraham given to us in the book of Genesis reads like a soap opera. This specific story is about Abraham’s grandson Jacob, his great-grandson Joseph, and Joseph’s brothers. This story helps us see that the pages of the Bible are not populated by insipid Sunday school stories where all the characters are nice, sweet, innocent religious paragons of perfection.
Joseph’s older brothers were sick and tired of the way their younger brother was continually spoiled. In the first few verses of Genesis 37 we read that Joseph, in the Bible’s words, brought his father a bad report (Genesis 37: 2) about his brothers. Today we would say that Joseph was ratting out his brothers. This is, of course, not a behavior that endears you to your siblings.
CLICK HERE to continue reading
Please share: 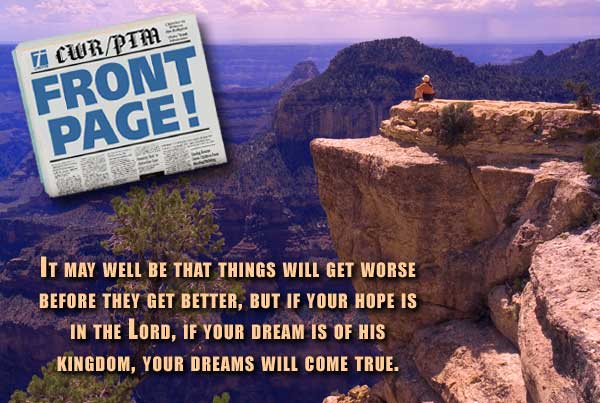 When Your Dreams Wind Up in the Pit

When Your Dreams End Up In the Pit

Spitting Into the Wind - Greg Albrecht