Who Is It You Are Looking For? Greg Albrecht

Now Mary stood outside the tomb crying. As she wept, she bent over to look into the tomb and saw two angels in white, seated where Jesus’ body had been, one at the head and the other at the foot. They asked her, “Woman, why are you crying?” “They have taken my Lord away,” she said, “and I don’t know where they have put him.” At this, she turned around and saw Jesus standing there, but she did not realize that it was Jesus. He asked her, “Woman, why are you crying? Who is it you are looking for?”—John 20:11-15 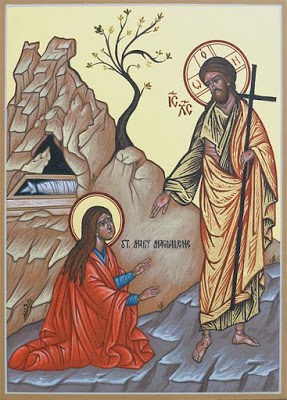 The religious lynch-mob convened an illegal trial, declared an innocent man guilty and condemned him to death. Of course, it wasn’t the first time nor was it the last time an innocent person has been found guilty, but this time was truly a unique, once-and-for-all occurrence.
This man was absolutely innocent, in every way. Jesus had never committed any crime. He had never harmed anyone. He had never emotionally abused another. He had never cheated, nor had he ever gossiped. His entire life was devoted to serving others, yet he had just been found guilty and condemned to death.
And to cement the assertion that this was a unique, once-and-for-all occurrence, the innocent man condemned to death was the Son of God, God in the flesh.
The death sentence was carried out immediately. There was no ten-year wait on death row while attorneys filed appeal after appeal. No defense attorney would take Jesus’ case and hire private investigators to sift through all of the lies and misrepresentations and biases and prejudices of the religious establishment who wanted him dead.
We know this story, don’t we? We know how Jesus, the Lamb of God, allowed himself to be led away after he was betrayed by one of his own disciples. We know how he was falsely accused, and how he was beaten, scourged, tortured and finally nailed to a cross. When his body was finally dead it was surrendered by the authorities, and placed in a new tomb, not far away from the site of the crucifixion.
The traumatic and hope-destroying events of Good Friday took the wind out of the sails of Jesus’ followers. All their hopes and dreams for a better life with Jesus as the King were dashed as he died in shame as a common criminal on his cross. Those who had changed their lives—following and listening to him, their Master and Teacher, putting their hope and faith in him—were now disillusioned and hiding in fear for their own lives.
CLICK HERE to continue
Please share: