The Color of Truth – Brad Jersak (with Eric Allaby)

On my first visit to Grand Manan Island, I met a new friend. Eric Allaby is a kind and fascinating soul who was born on this lobster paradise off the coast of New Brunswick. In the early 1960s, he was among the first to introduce scuba diving to the herring fishery (cf. weir fishing) and to personally survey the dozens of shipwrecks around the island. Eric went on to survey, map and salvage materials from Bay of Fundy shipwrecks.

Mr. Allaby, while continuing diving, would go on to become a map-maker, museum curator, herring fisherman and MLA in the New Brunswick provincial legislature, where he served for 19 productive years. As I said, fascinating!

During our time together, he shared the featured photos of sea anemones, along with this explanation, to create an illustration regarding “truth”:

Both pictures are taken of sea anemones in deep water (about 85 feet deep).  The only color in the spectrum that will penetrate that deep is green. Blue diffuses quickly, red is absorbed first, then yellow, and green is the only light to reach that depth.  So everything in the photo looks green.

The second slide shows the same sea anemones photographed with flash (full spectrum of light).  The sea anemones look very different; which one is truth?

To me, Eric draws a helpful analogy concerning the nature of revelation (truth revealed) and illumination (truth perceived). It applies to the unveiling of truth in Scripture and in our lives. If truth is truth, how is it that a revelation can be imperfect, inexact or even inferior, as Hebrews 1 asserts:

1 In the past God spoke to our ancestors through the prophets at many times and in various ways, 2 but in these last days he has spoken to us by his Son, whom he appointed heir of all things, and through whom also he made the universe. 3 The Son is the radiance of God’s glory and the exact representation of his being, sustaining all things by his powerful word. After he had provided purification for sins, he sat down at the right hand of the Majesty in heaven. 4 So he became as much superior to the angels as the name he has inherited is superior to theirs.

Yes, YHWH revealed himself to Abraham, Moses and David. Yes, that revelation was “true,” in the sense that whatever personal, cultural or religious filters may have narrowed their vision of God to “green” on the spectrum, I believe their encounters and relationship with God was not a fabrication. They met God. I believe the same is true of me.

But only in Christ to we get the full radiance of the spectrum of divine light. Only of Christ do we read, “The true light that gives light to everyone was coming into the world” (John 1:9). A light not like that of the law or prophets. “For the law was given through Moses; grace and truth came through Jesus Christ. No one has ever seen God,but the one and only Son, who is himself God and is in closest relationship with the Father, has made him known” (John 1:17-18). In Christ, the full spectrum of God’s glory (another “light” or “truth” word) is revealed.

Not only that, even though “the Light of the gospel displays the glory of Christ, who is the image of God,” (2 Cor. 4:4), we still have trouble seeing it. We too are prone to personal, cultural or religious filters that blind us to the light of truth.

Thankfully, “God, who said, ‘Let light shine out of darkness,’ made his light shine in our hearts to give us the light of the knowledge of God’s glory displayed in the face of Christ” (2 Cor. 4:6). In other words, the reality of Christ in us can be obscured … but it can also be illumined. By grace, we experience flashes of divine light that broaden the spectrum of our perception of the truth. And suddenly we see what was already there, but with greater clarity and in new and living color.

Perhaps Allaby’s analogy is an improvement on the metaphor of deconstruction. God’s work in us an act of illumination–not negating the “truth” (the anemone) we had seen but opening up our vision to a spectrum of light that shows how narrow and filtered that “truth” had been. Every analogy has its limits, but an ever-increasing light for an increasingly clear vision at ever-greater depths … that seems faithful to my reality and one that the Apostles John and Paul had already discovered.

Q&R with Brad Jersak: "Under grace, are we still 'sinners'? Is confessing sin a denial of grace?" 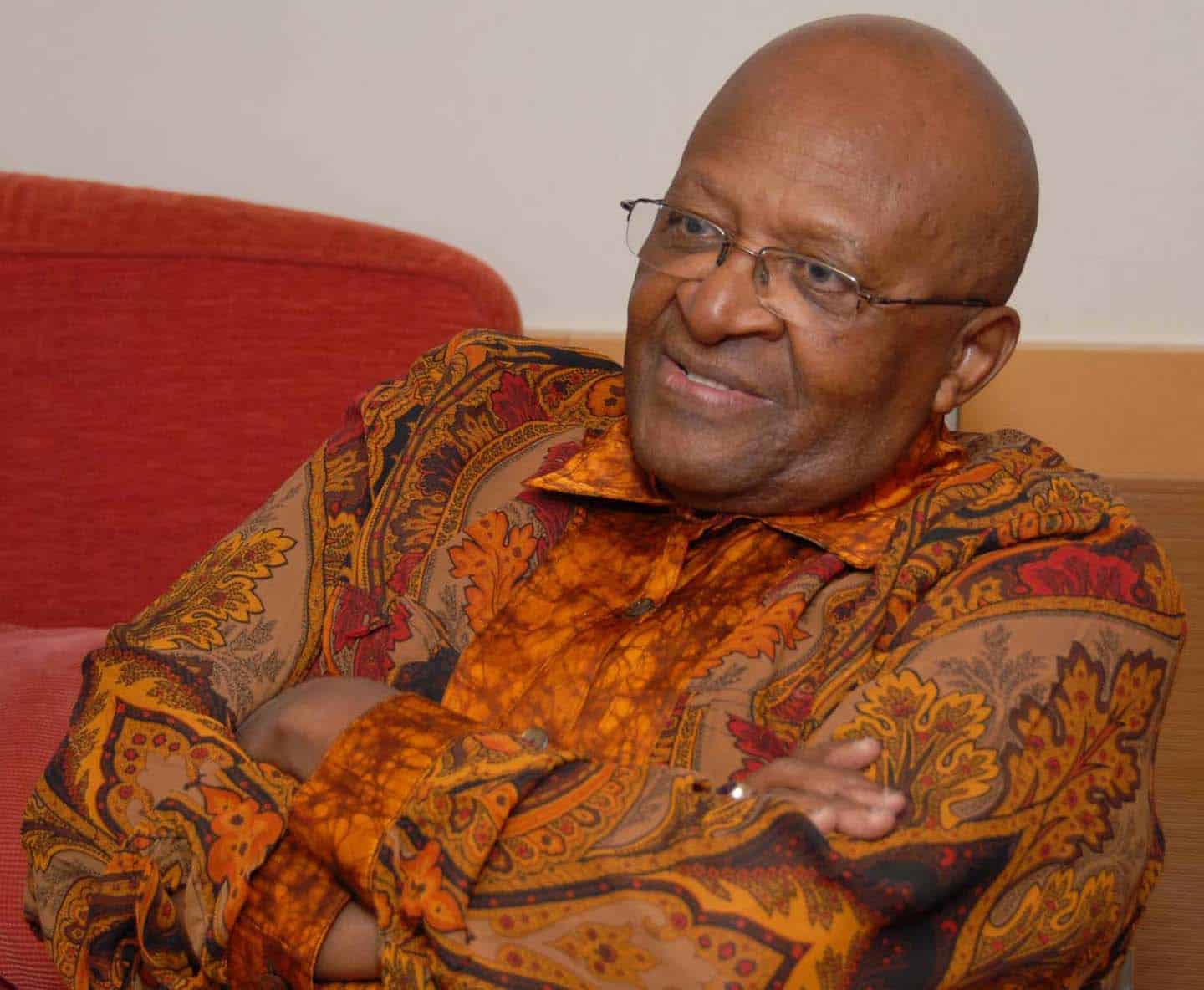 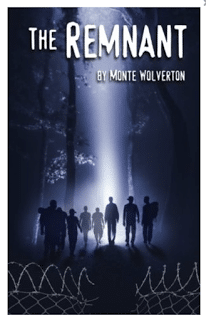 Q&R with Brad Jersak - "The church is the pillar and foundation of the truth" (seriously?)