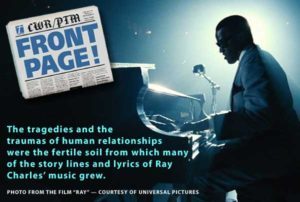 Ray Charles is one of my favorite blues singers of all time. The movie about his life, produced several years ago, won several Academy Awards, and was simply titled “Ray.”

Human suffering has given birth to much of our music, poetry, literature and art. The tragedies and the traumas of human relationships were the fertile soil from which many of the story lines and lyrics of Ray Charles’ music grew. 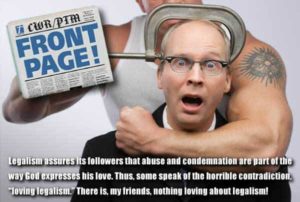 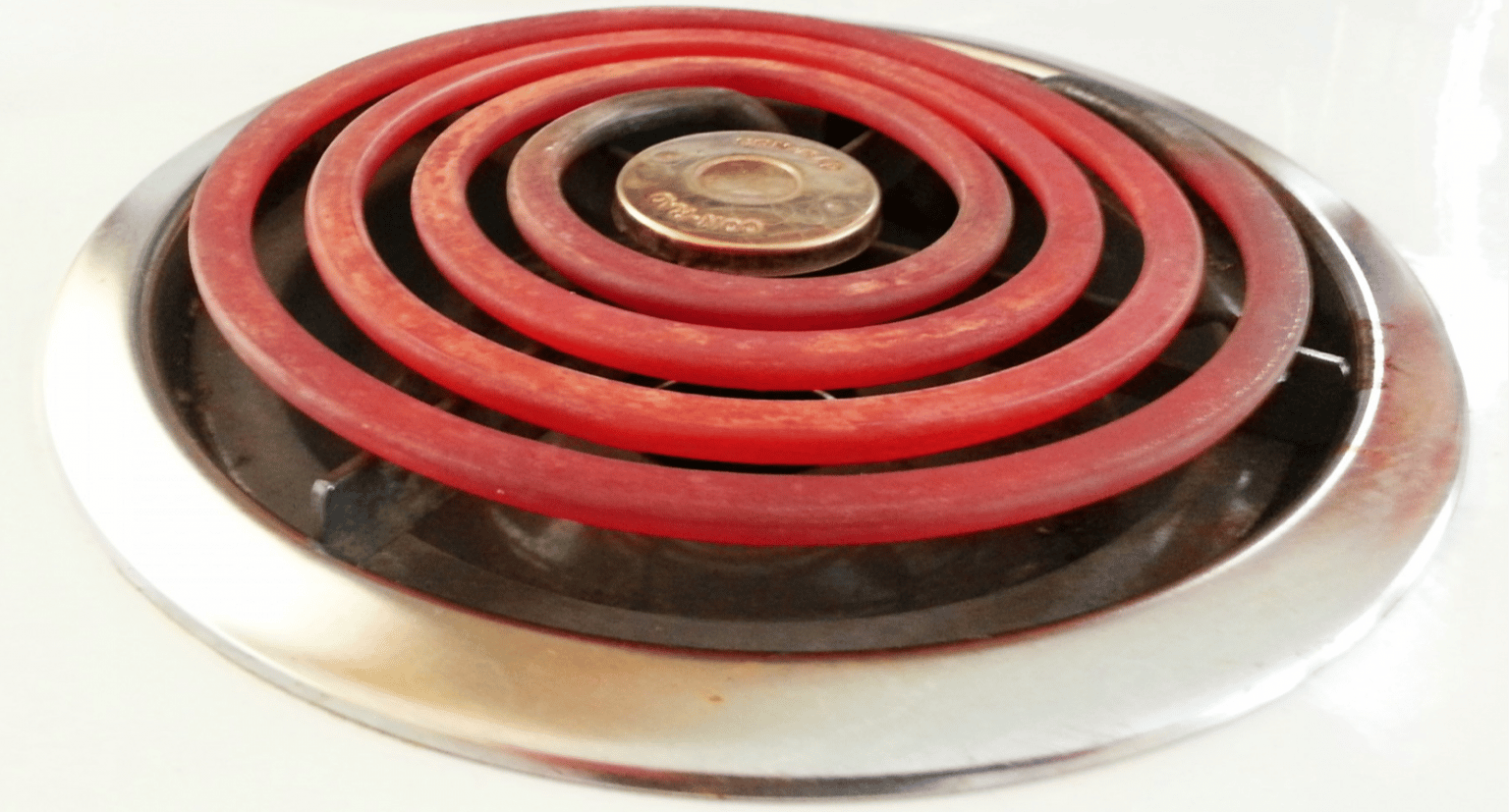