The following are my takeaways from advice I received from Dutch psychologist Floris Kersloot. The topic was on how to understand and respond as peace-builders when faced with angry reactions over theological (or political) convictions.

He who is slow to anger has great understanding but he who has a hasty temper exalts folly.

Even when (and especially when) sharing something so basic and central to Christianity as “God is love” or “Jesus calls us away from hatred into love,” we often see people of good faith triggered into inexplicable anger and defensiveness. When our perspectives and opinions about God cause angry reactions rather than enthusiastic discussions is strange but all too common. How might we unlock the closed door of reactivity and open the door to authentic dialogue?

Normally, emotional reactions require an alternative emotional response. For example, fear asks for assurance, grief asks for comfort, agitation asks for calm. What does anger ask for? When I asked Floris Kersloot, he suggested that anger may naturally trigger and even escalate anger, but what it most often needs is understanding. This can be very difficult to offer when someone is acting hostile, loud, and aggressive. But it is the growing edge for those who aspire to be the “blessed peacemakers” who Jesus calls “the children of God” (Matthew 5:9). Jesus wants to teach us how not to answer reactions with reactions, but with ‘the other cheek’ of understanding. How so?

We can ask (ourselves or the other), “Where is the anger is coming from?” It’s not simple disagreement. Something is happening at the heart level … there’s a backstory of some sort. Usually the anger arises from some deeper need or longing or fear.

From there, we might ask (ourselves and the other) if we might share a common longing or concern. We might be surprised at the shared commitments we have, even with those on the opposite end of the theological (or political, or social) spectrum. [We also ought to critique the spectrum itself, since it assumes an us-them division that Jesus rejects]. For example, the shared longing might be our common frustration with injustice and our desire to see the world set right. We might communicate this common ground with each other by sharing stories that energize these longings and emotions. This exchange of understanding is powerful to defuse the anger that would have sabotaged our conversation and even our relationship. Why? Because our heart has been heard.

Not that we’ll agree. In fact, perhaps then the real debate can only begin then. For example, we may still completely disagree on HOW injustice should be addressed and what it takes to heal the world, but by understanding that we agree in our pursuit of justice, the discussion may move from heat to light … if we are willing. Unfortunately, some are not willing to hear anyone but themselves, if the real issue is the need to ‘be right’ or to win an argument. At that point, we’re not actually in a conversation and it’s best to unplug.

Some of my friends (still friends and not angry) continue to differ with me because we operate on different assumptions. For example, our perspectives are so often informed by assumptions about how we read the Bible. In such cases, we can agree that, “we have such different ways of approaching and interpreting this text,” rather than accusing each other of being heretical, unfaithful or “unbiblical.” Sometimes I accuse others of ‘literalism’ and they counter-accuse me of ‘liberalism,’ then neither of us feel understood and anger lurks. But what if we concede that neither of us intends to throw the Bible under the bus? What if we can see that our would-be ‘opponent’ fully intends to be faithful (and we tell them so)? Then maybe we’ll stay cool enough to actually look at it together. Then maybe we’ll avoid the presumption of those who wanted to prematurely separate the wheat and tares (Matthew 23:24-30). What if, instead, we heed the advice of our Master who says none of us are discerning enough for that. Better, he says, that we grow together until the harvest.

We can also share honestly how we’d like to be understood. For example, I would like to be understood this way: my perspective begins at the Cross as a revelation of the nature of God as self-giving, radically forgiving, co-suffering love and the power of the resurrection to overcome evil with good. And these are to be transposed into the life of daily discipleship through the transforming grace of the Holy Spirit. No labels. No categories. Just my heart. Maybe that’s a key: rather than saying “I am a ___” and “You are a ___,” we could say, “My heart hopes ____. Tell me what your heart hopes for.”

By taking the permission to share my heart, I must also be willing to give that same permission. “How do you like to be understood?” You can see then that this is not merely about sharing information, but actually giving the gift of understanding to each other–our longings, desires, fears, and wounds before defensiveness, reactivity, and anger pre-sabotage our communication.

I’ll leave readers with a basic test. I can ask myself: Am I moving toward love or moving away from it? Am I deconstructing an idea, or am I tearing down a person? Am I building my ego by winning an argument, or building a relationship by listening as carefully as I’m telling?

Blessed are the peace-builders; they will be called sons and daughters of God. 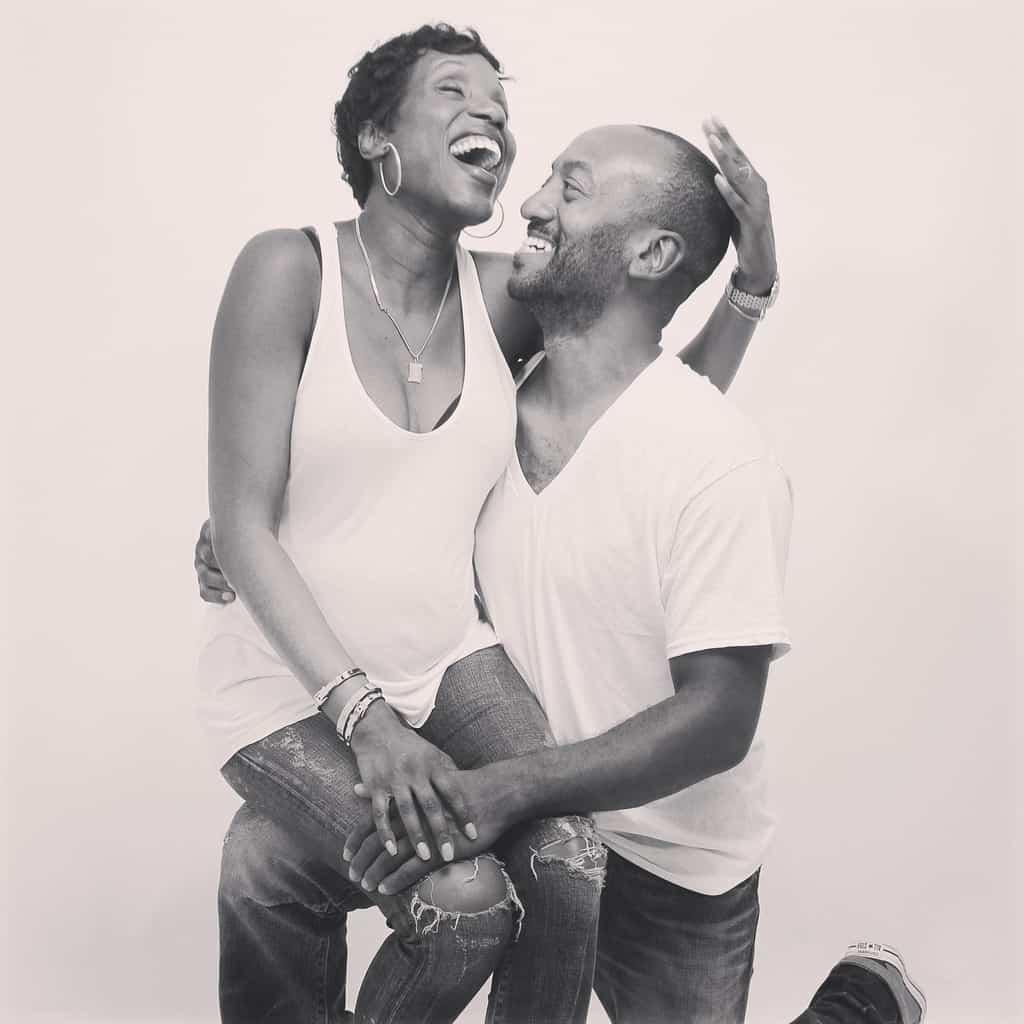