“Listen, I tell you a mystery:
We will not all sleep, but we will all be changed.“

In St. Paul’s “resurrection chapter” (1 Corinthians 15), he develops his vision of human resurrection after the pattern of Christ. On the one hand, he indicates that after we pass from this life into the next, we will be the same person. Who you are now and your life story will be redeemed, resurrected, and glorified–not simply eradicated and recreated as if you time here were irrelevant or meaningless.

At the same time, he gropes for words to describe how radical our metamorphosis will be. From mortal to immortality, from a fleshly body to a spiritual body, but nevertheless a body. We will be glorified and ‘put on incorruption.’ We’ll become ‘imperishable.’ So there will be continuity in your personhood and also discontinuity in your … how can we say this? “Mode of being” perhaps?

One way to think about this is that your transformation from this life to the next will far exceed the change you experienced as an embryo in your mother’s womb to your life outside in this world. Imagine unborn babies trying to imagine what life will be like after their delivery? Our bodies are not just going to be ‘tweaked’ and our resurrection is no mere resuscitation. In fact, for Paul, ‘changed’ doesn’t quite say it. Elsewhere, he uses a much stronger term: metamorphosis!

For example, in 2 Corinthians 3:18, he uses the Greek word metamorphoō. Most translations render this word ‘transformed,’ and fair enough, but it’s the same word used for Jesus when he starts emanating light on the Mount of TRANSFIGURATION!

One illustration that Christians throughout history have latched onto is the metamorphosis of caterpillars into butterflies. It demonstrates both the continuity (same creature, same DNA) and the discontinuity (new look, new capacities). I’ve attached the above video as a minimal preview of your much greater transformation. I would also add these fun bits of science for meditation on the analogy: 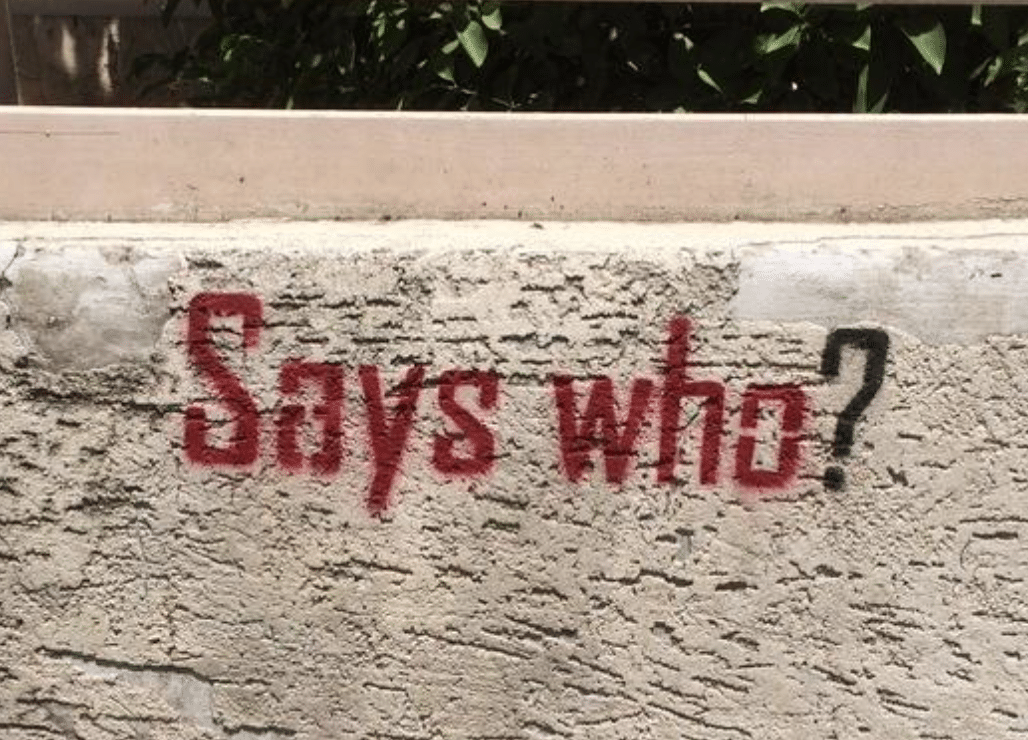 “Everything Happens for a Reason”? by Brad Jersak and Dominic Jersak