The other is Hebrews 9:22 “without the shedding of blood there is no forgiveness.” I have the NIV. Chapter 10 also talks about Jesus’ sacrifice.

1 John 4:7: says that Jesus is the hilasterion for our sins. What is hilasterion? That has been translated variously as the atoning sacrifice, expiation, propitiation, and other words… always informed by the theology of the translator. What if instead of modern theologians infusing their theology into the word, we asked the Jewish translators of the OT (from before the time of Jesus) what they were referring to when they used it. It turns out that they used hilasterion a lot in their translation of the OT. Here’s a key example:

For the rabbis, the hilasterion was the mercy seat, the place on the ark of the covenant from which God (in his glory) would speak mercy and invited reconciliation. In the NT, the cross becomes the mercy seat from which God (in his glory as the one ‘lifted up’) speaks mercy and reconciliation. (By the way, the two thieves stand in as the cherubim on each side!) There was certainly shedding of blood, just as there had been on the day of at-one-ment (which means reconciliation, not appeasement), but not to satisfy the wrath of an angry God. Rather, it was God in Christ forgiving the wrath of an angry mob. In other words, at the Cross, we deserved condemnation, judgment, and wrath for murdering the Son of God, but instead, God freely and graciously responds with mercy and forgiveness.

So, here it is: hilasterion = mercy seat = Jesus/the Cross

Further, when we get to the OT prophets, two things jump out: (1) there was no more sacrificial system but God was still forgiving, and (2) God explicitly says, “I want mercy, not sacrifice.” How Christians then revert back to the Law and then impose that on Christ and the Cross is troubling, but we keep working at it.

Hebrews 10: Yes, Hebrews talks a lot about Jesus’ sacrifice. But we must stop reading these passages through the lens of the pagan gods. The sacrifice we see is God’s sacrificial love toward us to invite us home, rather than a pagan penal sacrifice to appease and manipulate an angry deity into averting his wrath. When a mother gives birth or a first responder rushes into a burning building, we are seeing sacrificial love … but it has nothing to do with appeasement or punishment or wrath. It is the rescuer (savior) offering their life for the one who needs rescuing. And the rescue is BY God (if we believe Jesus is God) not from God.

In both Hebrews 9 and 10, what is the author up to? He is telling Hebrew Christians that renouncing Christ and going back to the Jewish sacrificial is crazy, since the old sacrifices under the old law didn’t even work and because the only way to redemption is through Jesus sacrificial love toward us, expressed on the mercy seat of the Cross as grace and pardon rather than punishment or payment. 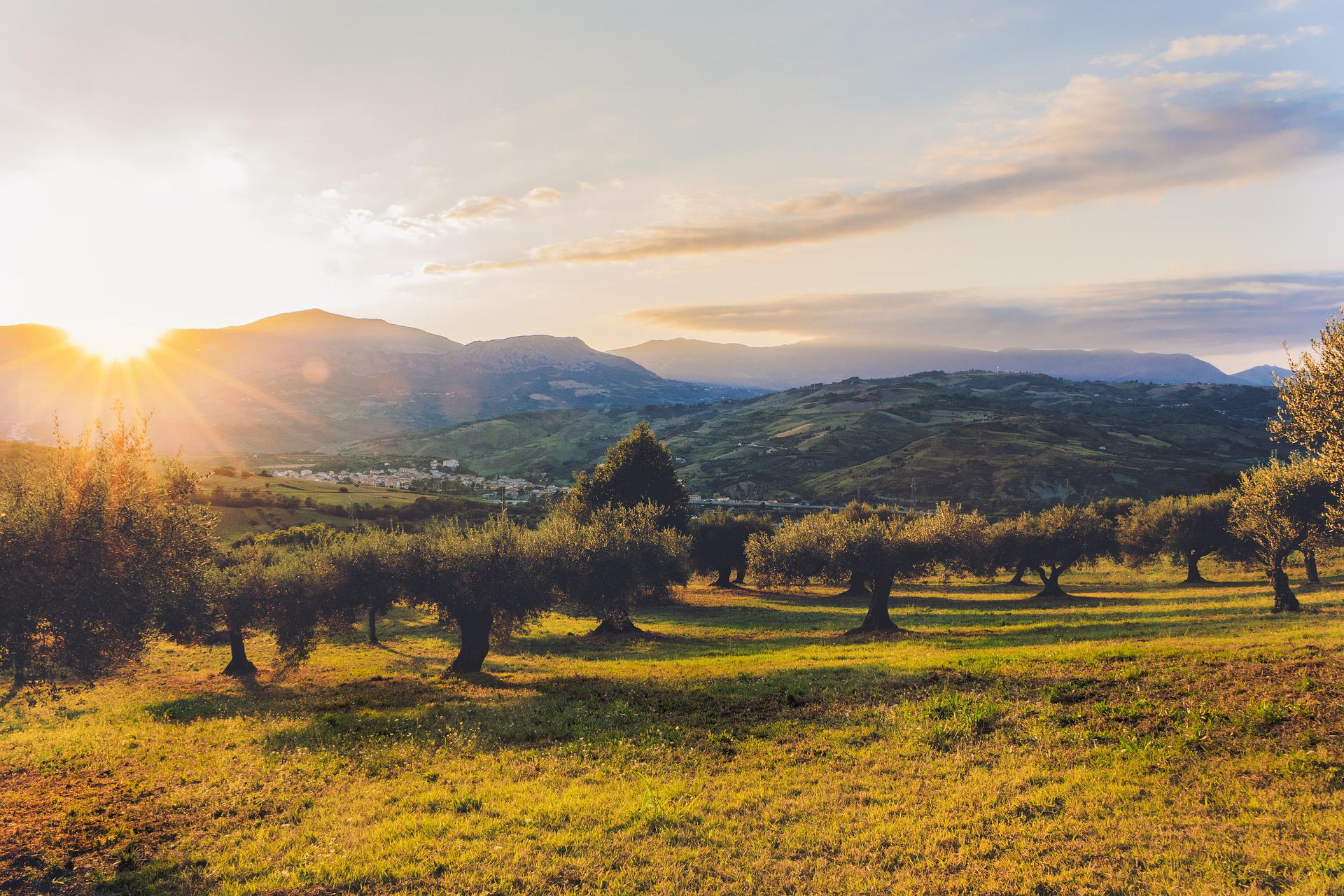 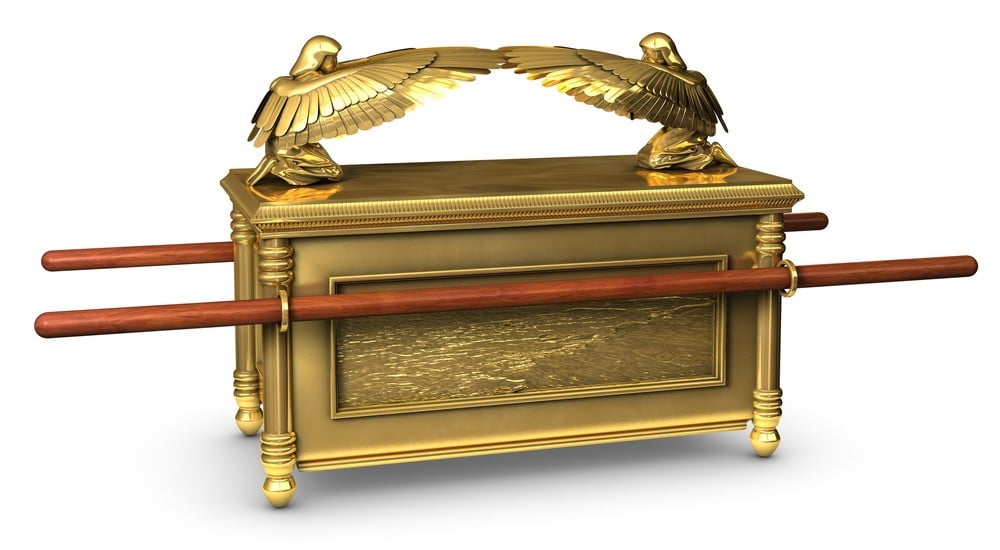