Q&R with Brad Jersak – “How do we comprehend the Son and Spirit without demoting them to less than the Father?”

So cleary I knew everything in my 20’s and now I know nothing.

How do we comprehend Son and Spirit without demotion or less than the Father while having full reverence to 3 and 1?

Re: the Trinity — The good news is that you don’t have to figure it all out from scratch. Historically, that took Christianity’s best minds 300 years and even then, “it’s a mystery” was one of their major conclusions. But mystery means more than “we don’t know.” It included, we couldn’t know by reason but learned it by revelation” (i.e. the Scriptures).

What we can do is start with some really basic confessions, which require faith in the revelation and some critical analysis thereafter. We can’t rationalize there with finite arguments. But here is a basic set of faith statements, known by revelation, which also has some semblance of reason because it’s paradox rather than simply contradiction:

1. We worship one God. We always start with the One. We don’t have three gods. That’s tritheism. How many Gods? One. One nature. One essence. Once substance. One being. One. And that divine essence is 100% love. There can be no inferiority in that Oneness. Indeed, it’s more than the Oneness of unity, like you and I could enjoy. It is the Oneness of Invisible Union, where all the operations of the One God (Father, Son and Spirit) are without division.

2. That One God has revealed Godself as eternal love, subsisting of 3 co-eternal persons (not parts) in a community of perichoretic, self-giving love. The One God is said to be triune and tri-personal. If God were a monad (one solitary person), he could not be love because he could only love himself, which isn’t really love. God is love because Father, Son and Spirit are self-giving, co-eternal, infinite love, forever sharing One divine nature.

It is extremely difficult for us to imagine One divine Being who is beyond Being as also a Divine Community of Persons, but so the Scriptures and the Church (by the Spirit) have revealed. One God, One Love, revealed as the indivisible Father, Son and Spirit, co-equal and co-eternal.

We attempt poor analogies by speaking of the complexity of human nature, which subsists of spirit, soul and body, or of mind, emotions and will. But even when these are at war within us and we subordinate one to the other, we recognize we normally still live as one, indivisible human nature, however conflicted. Such analogies can help us conceive of oneness in diversity but to be truthful, they also usually just lead to new heresies.

3. Where did the Arian heresy arise? That is, where did some Christians stumble into Subordinationism (inferiority) of the Son or Spirit? Well, they couldn’t have so long as they remembered God is One nature and Christ is One person. But the moment they compromised or waffled on those revealed truths, they could stumble on two possible points.

But why should it? Even in our human relationships, if my wife sends me to the store for groceries and I consent to go, have I conceded inferiority? My submission to her wishes is based on mutual love among equals, not subservience as a lesser human. And even less so if she actually goes with me (as the Son does nothing apart from the Father). Sadly, not all men/husbands have understood this.

Also, my wife and I also begat three sons, does this make my sons inferior persons to me? And even less so as they are adults who have become my co-equal brothers in Christ. No, neither sending nor begetting need imply subordinationism. And this was the point in that line of the Creed that says Christ is “Light from Light, True God from Truth God.” The analogy is that sunlight proceeds from the light of the sun, but both are indivisible light. Our sun shines and the sun and the sunshine share one essence: the light. Photons are photons. This too is a limited analogy, but it at least highlights how Light = Light even as the sun sends sunshine. And what do you know? This is exactly what Hebrews says: “Christ is the radiance of God’s glory, the exact representation of his being.” The being and the image are one. “To see me is to see the Father.”

b. Alternatively, the Arians might also think the Son’s human birth and submission to the Father implies inferiority. This is slightly more difficult, because Jesus said, “If you loved Me, you would have rejoiced, because I go to the Father; for the Father is greater than I.” (John 14:28).

As the early church puzzled over this, they remembered again that we must start with the principle of One. Father and Son are One. One God. One Divine Nature. And the Son IS the Image of the Father. So too, the Son is, first of all, one indivisible Person. That one Person is both fully God and fully human, indivisible and not to be thought of in parts. If we accept that, we’re fine. Then we can move forward: ss the One God-man shares one divine nature with his Father, Christ also related to his Father as a human, as humanity, imaging God to the humanity and vicariously submitting to God the Father for humanity. Creator and creation unite in the one Person, divine nature and human nature subsist in the one Person, AND [here’s the paradox] the human nature submits to the divine both in Christ and in Trinitarian relationship.

Like I said, it’s a mystery above our paygrade, but we came to believe this because all the alternatives either compromised Christ’s humanity or deity, making him less than fully human or less than fully divine. If the goal is to get our heads around it, we’ll be frustrated because it truly is beyond us. But if we make it a matter of theological conviction, our guiding principle is the unity of the Trinity and the unity of the Person. The rest falls into place after that if you make the other truths subordinate to those two premises. And as faith statements, they really are premises. 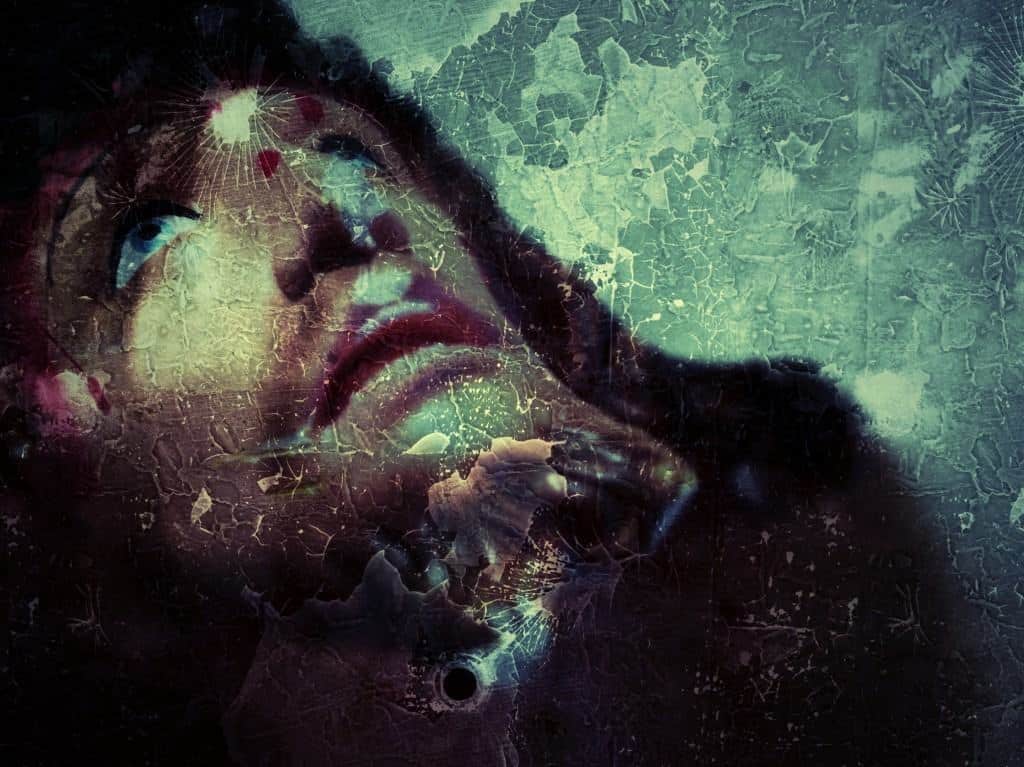