My husband and I were missionary children, and have been impacted by the perceived “child sacrifice” practices/ideology (boarding school, prioritization of ministry and the unevangelized, etc.) of the mission organization our parents worked with at the time. As adults, we find the story of God asking/demanding Abraham to sacrifice Isaac to prove his loyalty extremely troubling.

Your teaching about the love of God being the nature and character of God resonates with me. I thought you might have a way to approach this story.

This is certainly an important question, probably best handled by my friend Paul Young, who suffered unimaginable abuse under that very teaching and experience. Here’s what I can say about the story, at least as a researcher.

First, it’s a story. Maybe it is rooted in an actual historical memory, but the greater question is how and why it is told, and how both Jewish Rabbis and the New Testament “interrogate” it for truth.

I did a bit of writing on this in my chapter of Stricken by God? that reflects on a Jewish rabbinic tradition:

“God sacrificed his Son for us”

This statement is completely true or false depending on one’s definition and picture of sacrifice. What do we mean by sacrifice? Who sacrificed what or whom? Why was he sacrificed? Was he a lamb slaughtered to pay back the debt to God for all the sins of the world? Was he the ram offered by God to replace Isaac (and you and I)? Or the Passover lamb that averted God’s wrath through his blood? Is the sacrifice Christ’s own living faith and obedience to God? Or was God sacrificing his son as a martyr-missionary to this world? Many Christians agree that Christ’s sacrifice was to end all sacrifices, but why? Was it because Jesus was the perfect lamb that would finally satisfy God’s need for the shedding of blood? Or was Christ exposing and annulling that very fallacy?

On the other hand, perhaps Christ’s sacrifice is the firstfruits of a whole movement who would take up the Cross and become living sacrifices of co-suffering love for the world. If this is so, we need to revisit the Old Testament history of sacrifice and how Jesus of Nazareth relates to that history.

Chronologically, we might recall briefly Isaac’s ram, the Passover lamb of the Exodus, and the Levitical sacrifices.

Frankly, the story of Yahweh’s last-second provisional ram when Abraham was about to sacrifice Isaac preaches well for those who proclaim Christ as God’s substitute (though the penal element is missing entirely). But is that the true meaning of the Isaac incident? I see two alternatives.

First, we have in this story a dramatic refutation of child sacrifice.

sacrifice his corruptible human body in exchange for an incorruptible body? (Irenaeus)

John Humphrys: Why would a merciful God have done to Abraham what he did to Abraham—faced him with that agonizing dilemma, “Sacrifice your child if you believe in me”? Why would God have faced a human being with that wicked choice?

Jonathan Sacks: We know that child sacrifice was incredibly widespread in the ancient world; we know that from every kind of archaeological evidence. Child sacrifice—which is referred to many times in the Hebrew Bible as the most abominable of all acts—was the kind of thing you expected a god to ask of you. It’s what gods regularly asked from their devotees. The essence of the story of Abraham is that at the critical moment, God says “Stop—I am not that kind of god”… He was teaching him, “I did that just so you should learn exactly what would happen if you don’t listen carefully.” So God slammed on the brakes; it was the most effective way of all of history.

Second, rather than identifying Christ as the ram in the story, the New Testament draws the parallel between God and Abraham (as fathers), who were willing to sacrifice (did not spare or withhold) Isaac and Jesus (as promised sons) because of their confidence in a resurrection. In the end, all four characters are vindicated.

To summarize, I would note that the story is a traumatic lesso, designed to forever cure Abraham, Isaac, and all their descendants of any temptation to ever sacrifice their children (and yet they reverted to that in Jeremiah’s time!).

Rather than using the story to inspire the sacrifice of children for the mission field (what a perversion!), it was specifically told through the generations in order to reject such notions. Here’s the lesson: God does NOT EVER want that! ALWAYS look for an alternative. Christ is that alternative. He has done all that God requires to secure our salvation and resurrection. 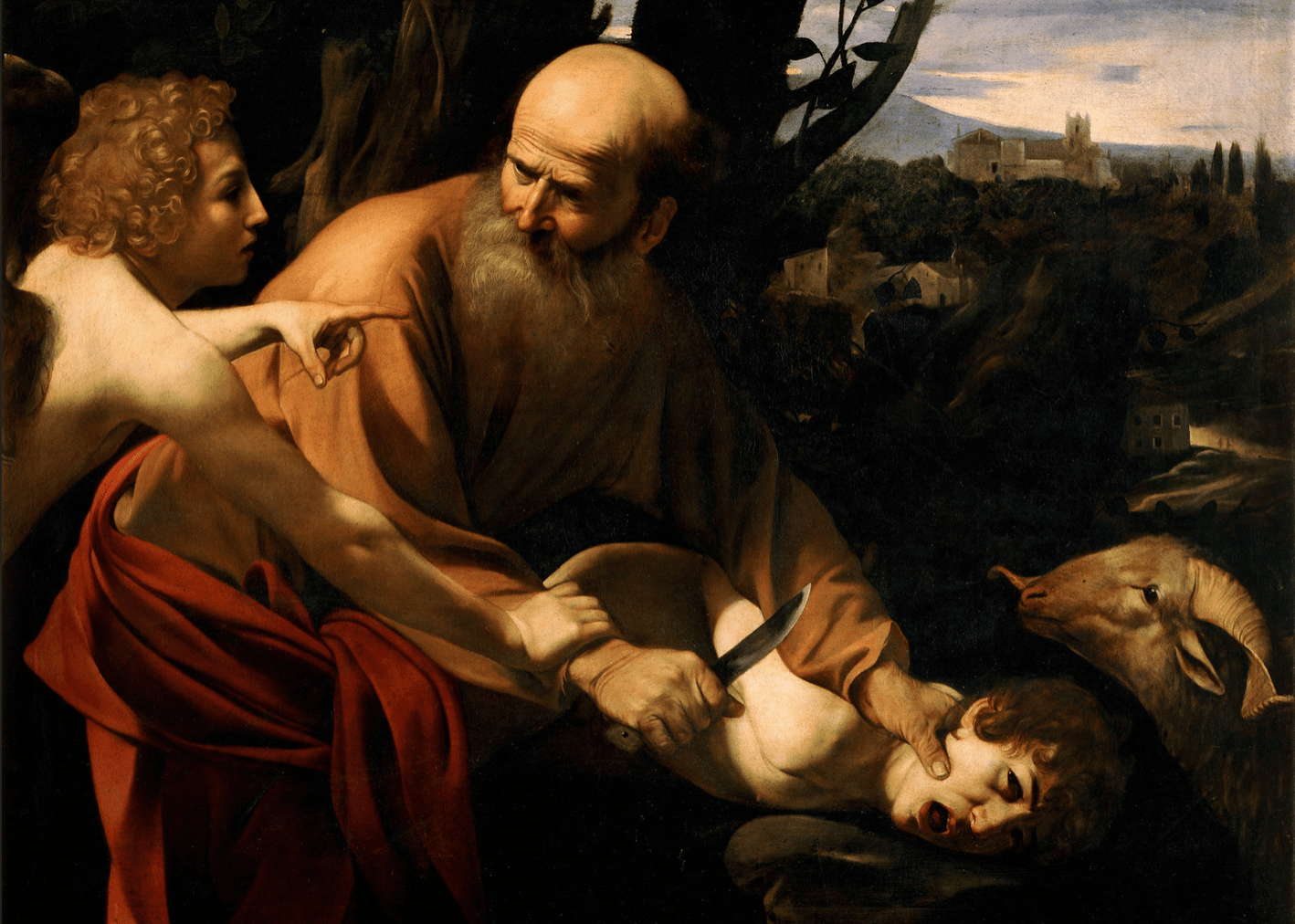