Q&R with Brad Jersak – “The church is the pillar and foundation of the truth” (seriously?) 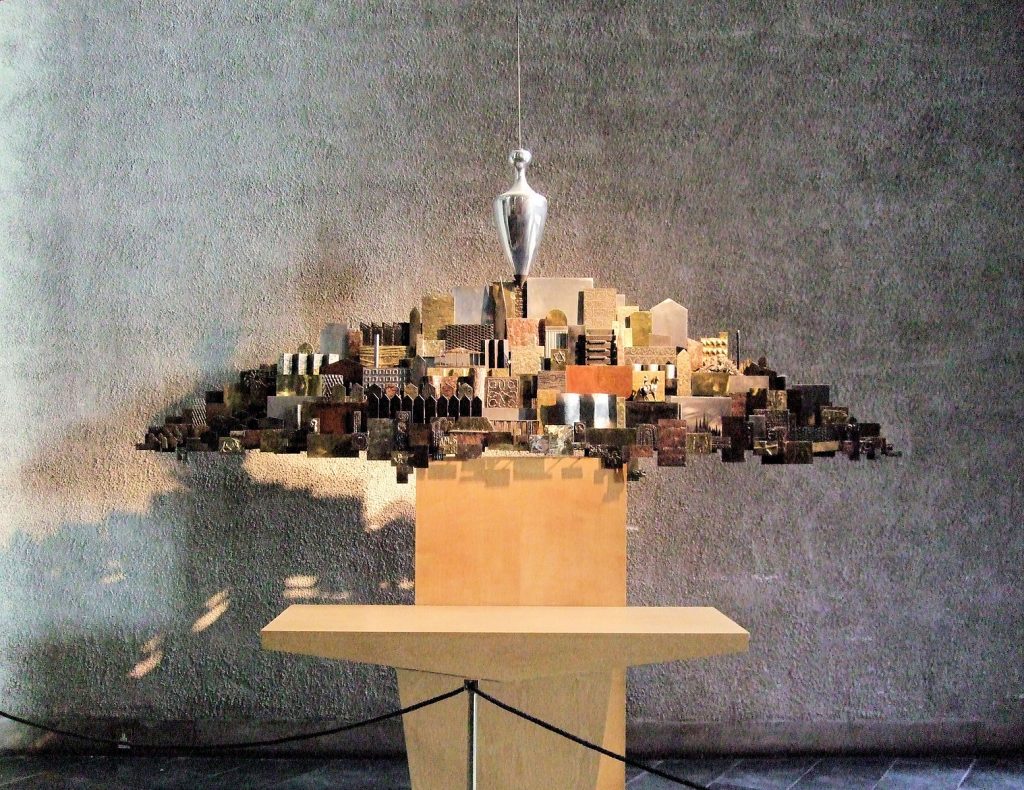 What do you think about the verse that says that “the Church is the pillar and ground of truth”?

This has been giving me real hiccups ever since I discovered how the Church (especially in the West) has played fast and loose with the Scriptures, the interpretation of them, and even the ecumenical councils. Add to that the many doctrinal additions of the Roman Church and the denial of Apokatastasis by most Orthodox priests, and I feel disoriented and out of touch with everything.

I know! Tough one, right?

Given the long history of corruption and waywardness within the Jesus movement and its institutions, Paul’s assertion seems outlandish in retrospect. Indeed, it would be very easy to compile a mountain of evidence to prosecute the case against his claim. How is he wrong? Let me count the ways! It would be too easy and we hardly need to review the litany of our extensive failures to measure up to Paul’s apparent optimism. Not that he wore rose-tinted lenses. In fact, Paul would likely say, “It’s way worse than you think,” considering his own continual conflicts with renegade congregations and spiritual abusers.

But to take the Scriptures seriously means that I must also take a turn at asking how or in what ways his bold statement may be true. I would suggest these:

First, the church Paul describes was to be the pillar of God’s new temple or God’s city (the New Jerusalem). God’s people were to be the living stones and royal priesthood for a New Covenant community. And so they were. Christ assembled imperfect building blocks into a temple of real people among whom he would dwell, not by being perfect but redeemed by his grace. In other words, the church is a pillar of truth because Christ is its architect and he is the Truth. Where do we find this living Truth? Within and among us, qualified only by our need of him.

Second, the church Paul describes was a foundation of truth, but only derived from Christ’s affirmation of Peter’s great revelation and confession that Jesus is the Christ, Son of the Living God. Jesus said, “Upon this Rock I will build MY church.” That truth would be the foundation of the first church, established by the apostles and their entourage. Any claim to be the church stands or falls on that truth. The Lordship of Jesus Christ is the foundation of the apostolic tradition that we call “the church,” assembled as it is around the New Covenant gospel itself.

Third, any claim of authority by the church to be the steward of truth is measured first by the “canon of faith,” i.e. the plumbline of the gospel of Jesus Christ. Christ gave twelve eye-witnesses this responsibility … to proclaim the good news and to pass that good news on through trustworthy leaders for dissemination around the world. It is vitally important that we continually recall the originary gospel “we received” (as Paul says in 1 Cor. 15:1-2) and measure ourselves against that standard.

Some people would prefer to make Scripture their sole authority. But remember too that whatever we think of as the “church” predated the New Testament and in fact, the church composed it, gathered it and eventually canonized it. The Bible is the product of the Holy Spirit through that first-generation community of Christ-followers. Further, Paul reminds us (in 1 Corinthians 2) that it cannot be understood correctly apart from the illumination of the Spirit where? In and among us–his frequently fallible church! All of that leads me to this practical response:

In seeking to make Christ our final authority, we (the church–you and me!) approach that goal by attending to a three-fold and interdependent witness of the Scriptures AND the Spirit AND the church, which I’ll define narrowly here as the community of Christ-followers who, as best we can discern, together represent faithful stewardship of the “faith once delivered.“

Discerning who the faithful stewards are is tricky business, but Christ does offer this double encouragement: “I will send you prophets, teachers and wise men” (Matt. 23:34) and “You will know them by their fruits” (Matt. 7:16-20). Who has Christ sent us that leads us into greater love for God and neighbor? Who proclaims a greater experience of Abba’s grace and freedom? Who shows us a more authentic journey into transformation? The folks I see doing that are those who I typically look to for help in my quest for truth.

Hopefully, these are some valid ways to affirm Paul’s statements without denying the reality of the church’s very obvious failings. 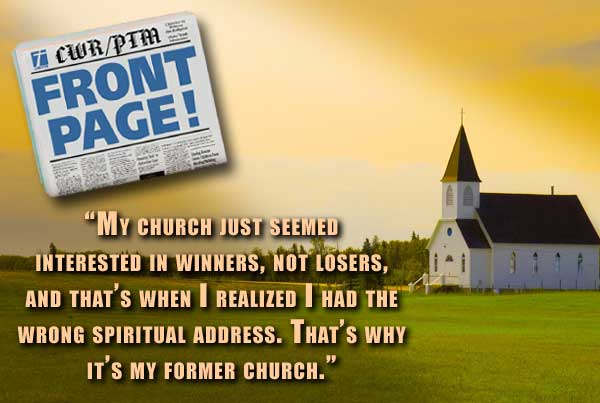