Q&R with Brad Jersak – Who is Paul’s “antiChrist” in 2 Thessalonians?

I left dispensational eschatology a long time ago but it seems to be on the rise again. What do you think this passage in 2 Thessalonians is referring to?

It seems an easy passage for dispensationalists: they can drop it into their seven years of tribulation construct without emotional impact. After all, the “good guys” are outta here anyway. But what do you think the big picture here?

What follows is my best conjecture, rather than a claim to certitude. I am much happier with my agnosticism (not knowing) about some forthcoming “Day of the Lord” than I am about the certitude I once held as a locked-down dispensationalist.

I also think my agnosticism about it may reflect the point of Paul’s exhortation in this passage. In other words, he is emphasizing what we don’t know, why not knowing is important, and leading us to roll our eyes with him at the apocalypticists.

It seems to me the enormous relevance of the text to our day is not because of an impending apocalypse so much as it is the perennial persistent peddlers of perverse prophecies!

So in approaching this passage, we’re probably closest to understanding Paul by hearing him tell us what we don’t know (at least at first). This includes:

But now to verse 3. Rather than scanning the news every four-year election cycle for some final antichrist (historically a fool’s errand), I would follow John the Apostle and say “such antichrists are a dime a dozen” (see 1 John 2:18) and if the shoe fits…

Now, Paul may have initially been expecting a particular Antichrist (Nero?) and a particular falling away … but we know now (as John did a generation later) that this became a repeatable pattern. Still, Paul describes the antichrist dynamic well.

This especially made sense to early Christians when they saw the Empire and the Patriarchy (East and West) marry politics and church and, rather than establishing Christ’s kingdom, displaced it with themselves. They proceeded to martyr more Christians than the Roman emperors had.

Thus, it made perfect sense for Luther to see the corrupted Popes as the Antichrist this way, and then for others to cast him in that same light when he harnassed magisterial authority to incite violence on the Jews and the Anabaptists (“bruise them, beat them, crush them,” he was reported as saying).

But the antichrists weren’t always Christian leaders. They also love to abolish all gods but themselves, so perhaps we see the same dynamic in the great Communist and Fascist pogroms of the 20th century. So Paul’s words, unbound from his particular time, situation and context, are incredibly relevant to us today in telling me us to watch out for. When I see:

Then I know it is time (as always!) to hear Christ and then Paul saying:

As it relates to the end times, then, I can simplify and orient my eschatology around the hope of the resurrection, the restoration of all things and in Paul’s words, “our great gathering to Christ,” whatever that looks like … and then I can live those values in advance, this very day. 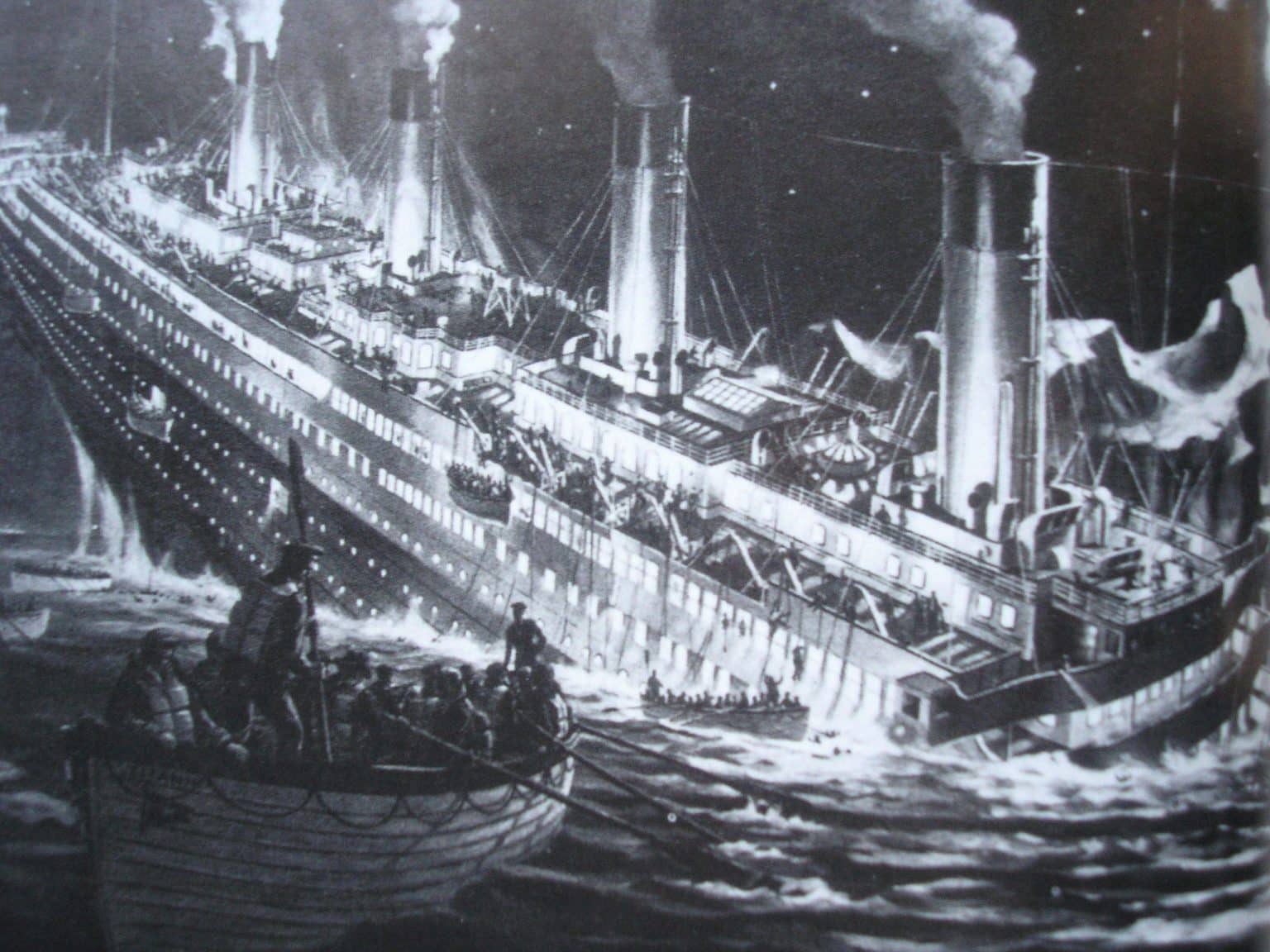