Q&R with Brad: Why did God put us on earth in the first place? 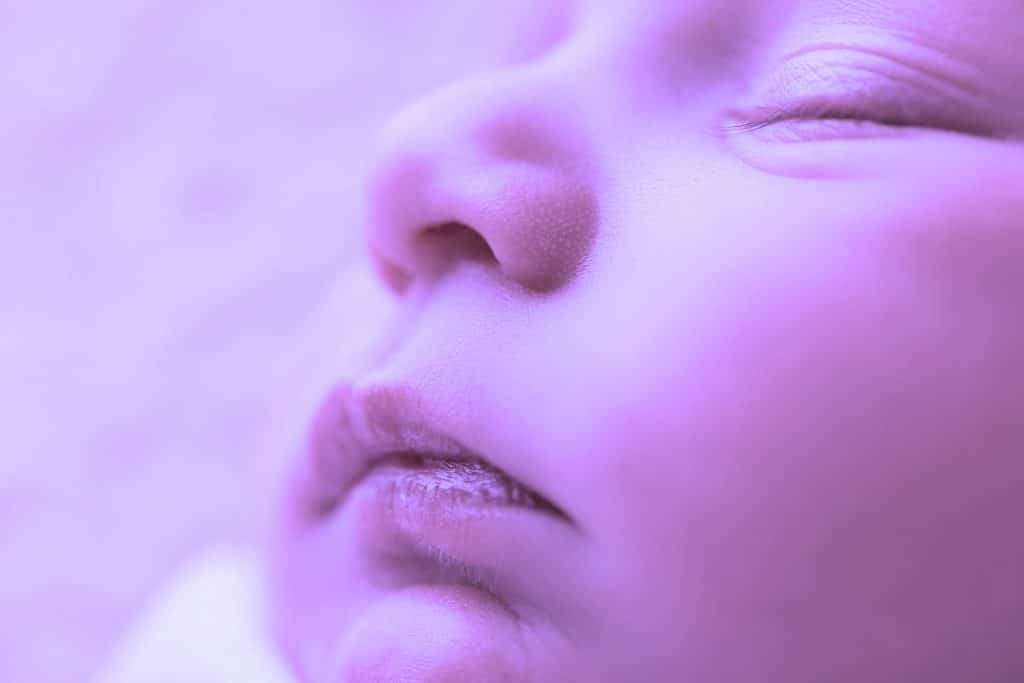 WHY?
LIFE is precious

If God’s final word for humanity is mercy rather than eternal conscious torment, then that sits better with me. This question remains for me: why would God even put us on earth in the first place, if we are just going to freely choose him anyway? We didn’t consent to be put through all of this suffering. God doesn’t need more glory. I was always taught that free will was just because God wanted someone to freely choose to love Him, which is a cool idea, but at what cost to us?

I wonder if it’s the same reason we keep having babies. Because despite the suffering humanity both causes and endures, we know that life and love are far more precious than all that we will have to overcome. And that overcoming itself gives meaning to existence and our growth as human beings, that a life without challenges could not. Paul assures us that the glory to be revealed to, in, and for us will far outweigh whatever trials we experience getting there, but for whatever reason, we don’t get to skip life itself. And even in extreme cases, most of us choose not to pre-empt the journey and we even freely choose to bring new children into the mess of this world. We somehow know that life is precious, that love is worth it, and that the light of existence outshines the darkness of extinction. This is more than a survival instinct. We have a God-given, innate desire that tells us life is a good thing.

Of course, the great mass of people experience life as not only hard, but hellish, and through very little if any fault of their own. But wherever we look, those hardships are all too consistently the consequences of our own life-negating ways, turning from the good and from love toward self-destructive paths of greed and selfishness. This is precisely the damaged world into which God the Word became flesh and underwent himself. He showed us that even with the difficulties we face under natural law (e.g. earthquakes, viruses, even gravity), it doesn’t have to be so hard. If we would take up the Cross of self-giving love and radical empathy, or even just agreed to live by basics of “the golden rule,” just imagine: no more war, no more torture, no more murder, no more slavery, no more hunger, no more poverty, no more abuse, no more racism, and so on.

In other words, Jesus showed us how simply following him IS how the kingdom of God comes HERE among us now, on earth as it is in heaven. He established an alternative society where his Way is practiced in a community where all of those “no mores” are in fact no more … already. He called this alternative society his ekklesia (gathering) or his oikos (household) or even his banquet, where all are invited and no one is excluded. It wasn’t so much an idealistic garden of Eden as it is a greenhouse of Grace where we could grow toward these aspirations … after all, we’re still dealing with imperfect people. But even apart from maturing to the perfect image of Christ, I know that if we could all just agree to follow my Granny Ditchfield’s minimal standards, war and murder and rape and greed and abuse and hunger and so on would come to an end, globally.

Until we bottom out on our stubborn selfish ways and embark on the Way of Jesus, even what we identify as “the church” will continue to be far more miserable than it needs to be. AND EVEN THEN, we will continue to birth children into the world, just as God the Father did, because EVEN THEN, life is precious and we know love is worth it and we hope the light will somehow overcome the darkness.

P.S. I personally hold fast to Jesus’ promise that he will draw all people to himself (John 12:32). But for those who imagine a positive outcome who somehow make this life pointless (like, why bother put us on earth then?), I will offer the alternative question in stark contrast:

Why would an all-loving God, who is also an all-knowing God who foresees our choices, put anyone on earth whom he knows will face an eternity of conscious torment is an everlasting lake of fire? Why not just abort everyone he knows will be born and grow up to reject him rather than sending them to hell?

Rather, my hope (rooted in the character and promises of Christ) is that ultimately, the all-merciful God will, in fact, be able to draw all people willingly to himself, even if they freely choose to live in alienation from him throughout the course of this life. In such a case, even a hellish life can finally be seen as precious because God will reconcile us by and to his life. Even through a bitterly hard labor, I believe God will not fail to bring about a safe delivery into the new birth of eternal life.