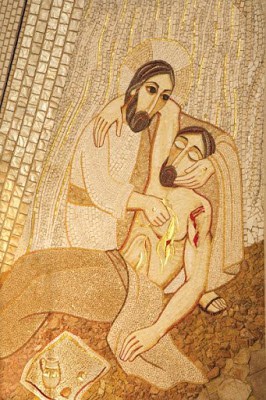 Epistle
Reading: Ephesians 4  – Walk as Children of Light
8 For you
were once darkness, but now you
are light in the Lord. Walk as children of
light 9 (for the
fruit of the Spirit is in all goodness, righteousness, and
truth), 10 finding
out what is acceptable to the Lord. 11 And have no fellowship with the unfruitful works of darkness, but
rather expose them. 12 For it is shameful even to speak of those things that are done by
them in secret. 13 But
all things that are exposed are made manifest by the light, for whatever makes
manifest is light. 14 Therefore He says:
“Awake, you who sleep,
Arise from the dead,
And Christ will give you light.”
15 See then that you walk circumspectly, not as
fools but as wise, 16 redeeming the time, because the days are evil.
17 Therefore do not be unwise, but understand what the will of the
Lord is. 18 And do not be drunk with wine, in which is dissipation; but be
filled with the Spirit, 19 speaking to one another in psalms and hymns and spiritual songs,
singing and making melody in your heart to the Lord.

Gospel
Reading: Luke 10 – The Parable of the Good Samaritan

Grace - Up on the Roof

The Easy Way Out - Greg Albrecht 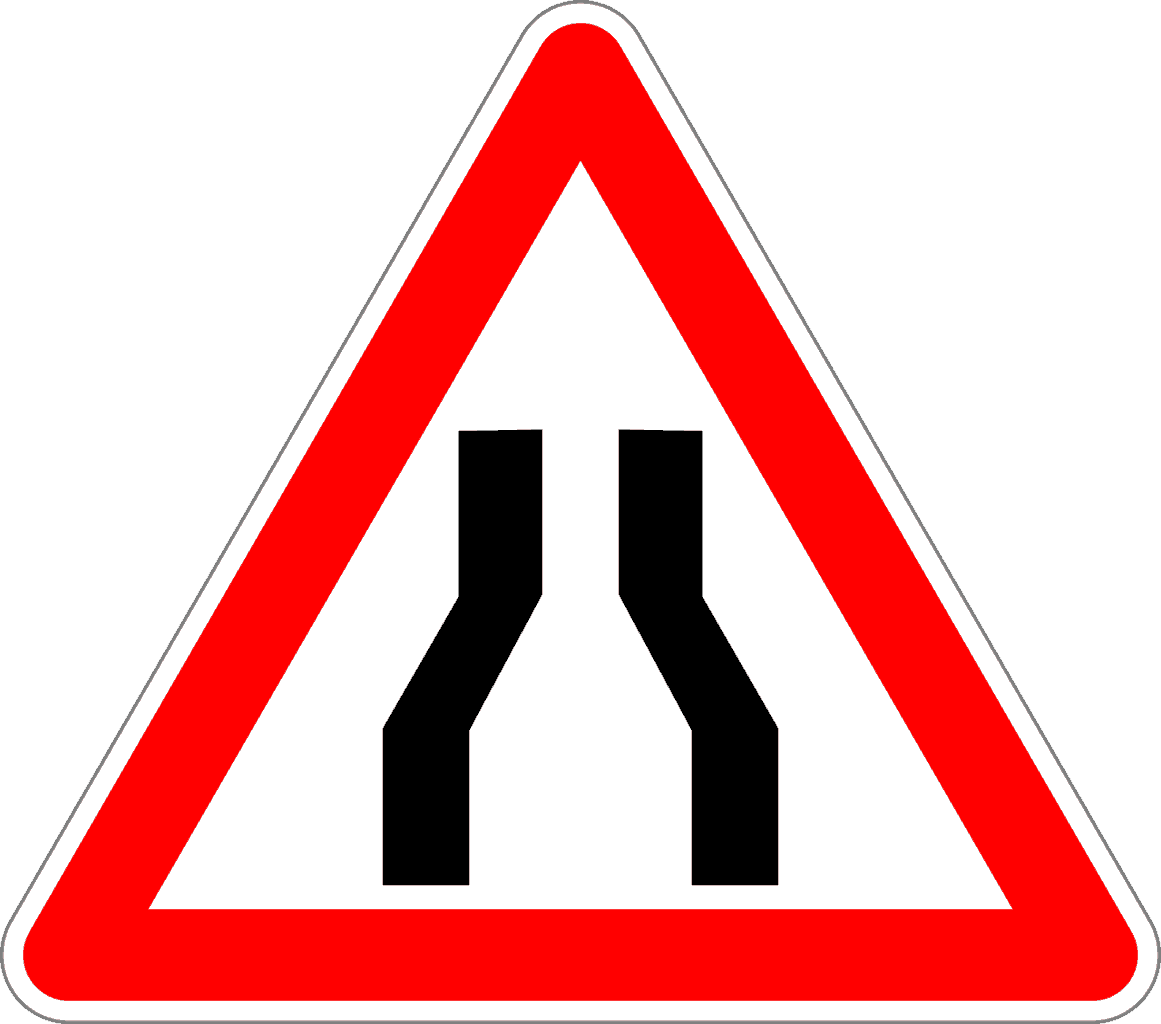 Q & R with Greg Albrecht - "Straight and Narrow" - Will only a few be saved?