Why Did Jesus Die? – Brad Jersak 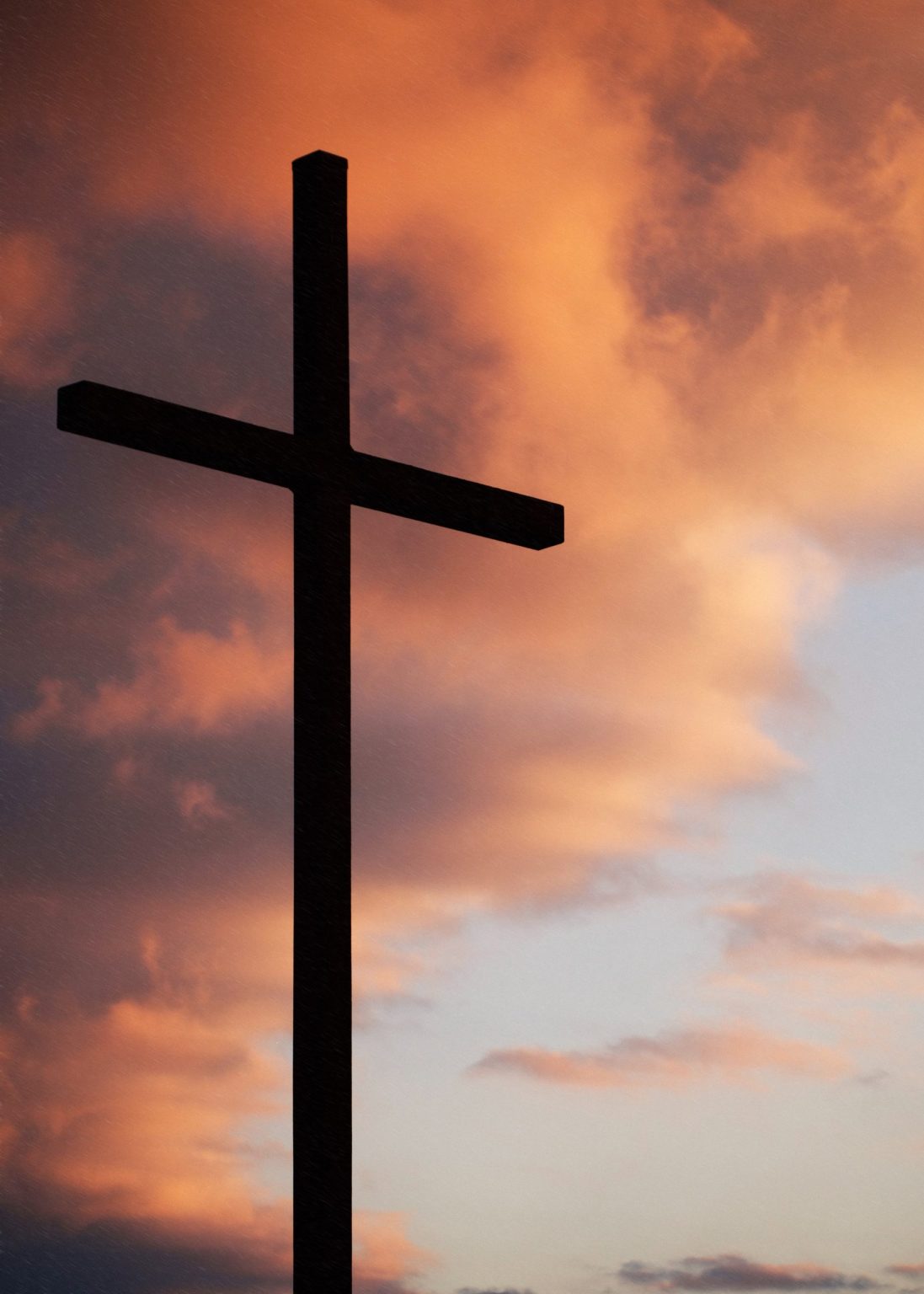 Tom Wright, in his book, The Day the Revolution Began, struck a nerve with the candor of his critique of any gospel that implies, “God so hated the world that he killed his only Son.” Of course, laying bare that image of God draws charges of strawmanning – but if Wright is wrong, then I will rejoice when evangelists stop communicating that very impression. The gospel of our Lord Jesus Christ is far more beautiful than what Wright terms the “paganized” message of wrath-appeasement through divine violence. But Evangelical children of the Reformation have been so conditioned with this ethos of the Cross that I am often asked, “Then why did Jesus die?” as if other than getting his pound of flesh, God’s Good Friday mission were pointless.
­

In this article, I will respond to that question from three cohesive perspectives.

1. Why did Jesus die? Because we killed him.

The Gospel of John and his first epistle present the Incarnation as a love-gift from heaven. God gives his Son—which is to say, gives himself—to the world as a revelation of divine love and his decisive saving act. More on that shortly. The Light of life and love entered this world, but our darkened hearts neither recognized nor received him (John 1:9-12). Jesus died because we rejected God’s love and killed God’s Son. St Stephen calls the crucifixion a betrayal and a murder (Acts 7:52)—the homicide and deicide of the God-man.

Yet even then, John insists, the darkness could not overcome this Light of love and life (John 1:5). Sure, the religious-political establishment could reject divine Love and kill the Christ, but they could not take his life (John 10:18). Rather, Christ lays down his life as a revelation and an act of God’s love, then takes it up again to distribute to the world.

2. Why did Jesus die? To reveal God as love.

The Cross then, ironically, becomes our primary revelation of the nature of God as eternal and infinite love. Paul describes this love as wider, longer, higher and deeper than we can grasp or imagine (Eph. 3:17-20). Paul prays that the Holy Spirit would supernaturally fill our vision of God with a greater revelation of love than we now conceive. That is, if you can imagine God as more loving than you already believe him to be, you must because he is! And how shall we posture ourselves to catch this vision? At the foot of the Cross.

In A More Christlike God: A More Beautiful Gospel, I unpack this revelation of the cruciform (i.e. cross-shaped) God as (i) self-giving, (ii) radically forgiving, (iii) co-suffering love.

“Emptied” (kenosis) here does not imply that Christ emptied himself of his divinity, as if he were emptying a bucket—quite the opposite. Think more in terms of an eternal spring of infinite mercy, poured out in a constant stream—a never-failing waterfall of God’s lovingkindness. His mercy endures how long? Forever!

Thus, the self-emptying love of God is not merely an event in time at the Cross. Rather, the Cross is a window through which we see that God has always been kenotic (self-giving love)—at the Cross, in the Incarnation, back to creation, and from all eternity in the community of Triune Love. “The Lamb slain from the foundation of the world” (Rev. 13:8) shows us that God’s immutable (eternally constant, not static) nature is self-giving love.

On the Cross, we hear Christ’s great cry echo across the ages, “Father, forgive them!” (Luke 23:34). A 9-year-old boy named Malachi once grilled me on this text. He asked, “When Jesus prayed that prayer, do you think the Father answered?” I turned the question on him and he concluded, “Yes, I think the Father answered with a yes, because the Father loved Jesus and Jesus always prayed in the will of his Father” (smart kid). He then asked, “Who did Jesus mean by them?” Again, I deflected to Mal, who felt them included all the conspirators: the temple authorities and Sanhedrin, Pilate and the Roman soldiers, both thieves and even Judas Iscariot. And if the Father did forgive them, even while Christ was being tortured, is there anyone he can’t forgive? Further, if God forgave and reconciled them—even while they were still his enemies (Rom. 5:8-10), what does that mean? If the Father did not charge them with that sin (cf. Acts 7:60), does any condemnation remain for anyone? If Adam’s sin infected the whole of humanity, how much more would Christ’s life-giving blood cleanse them! (Rom. 5:18)

God’s radical forgiveness is universal. This does not negate the call for a response—indeed, it induces faith far better than cosmic threats of eternal torture. We love God because God first loved us (1 John 4:19), a love inspired most powerfully by a vision of the Cross (Zech. 12:10; 1 John 3:16).

“For we do not have a High Priest who cannot sympathize with our weaknesses, but was in all points tempted as we are, yet without sin. Let us therefore come boldly to the throne of grace, that we may obtain mercy and find grace to help in time of need. (Heb. 4:15-16)

Does God suffer? This is theologically tricky, because in his suffering, Christ reveals the love of God. But the capacity to suffer and die is what makes the incarnation necessary. Thus, Cyril of Alexandria offered the paradox: God suffered in the flesh. And in so doing, saves us.

Not from God. Wright has made this clear, as did the apostolic fathers and patristic teachers who founded Christian soteriology (doctrine of salvation). This is no good cop / bad cop scenario. This is not the pagan virgin-in-a-volcano scenario. Jesus is not the nice guy, staying the angry hand of his dad. When Paul says that God saved us from “the wrath” (Rom. 5:9), he never said “the wrath of God” (a grotesque translator’s intrusion found in zero manuscripts). Rather, he is riffing off texts like the Wisdom of Solomon 18:21-22, where Aaron, a type of Christ our High Priest, “set himself against the wrath, brought calamity to an end, [and] overcame the destroyer.” Wrath, destruction, calamity and death. Satan, sin and death. These are the enemies that God in Christ saves us from.

“Since, therefore, the children share flesh and blood, he himself likewise shared the same things, so that through death he might destroy the one who has the power of death, that is, the devil, “and free those who all their lives were held in slavery by the fear of death.” (Heb. 2:14-15)

Some regard this victory as an “atonement theory” called Christus Victor. No, the victory of Christ is no atonement theory. It is the gospel itself. At the Cross, the “prince of this world is driven out” (John 12:31); at the Cross, sin is forgiven; at the Cross, death dies. Decisively. As a three-year-old reader of Jesus Showed Us! declared, hands raised high, “Jesus is the Winner!” God wins! Life wins! Love wins! This is the cruciform victory of God.

Why did Jesus die? Because we killed him. But more than that, in Jesus’ death we see the face of God—the final revelation and decisive act of God as kenotic love, cruciform love, victorious love.