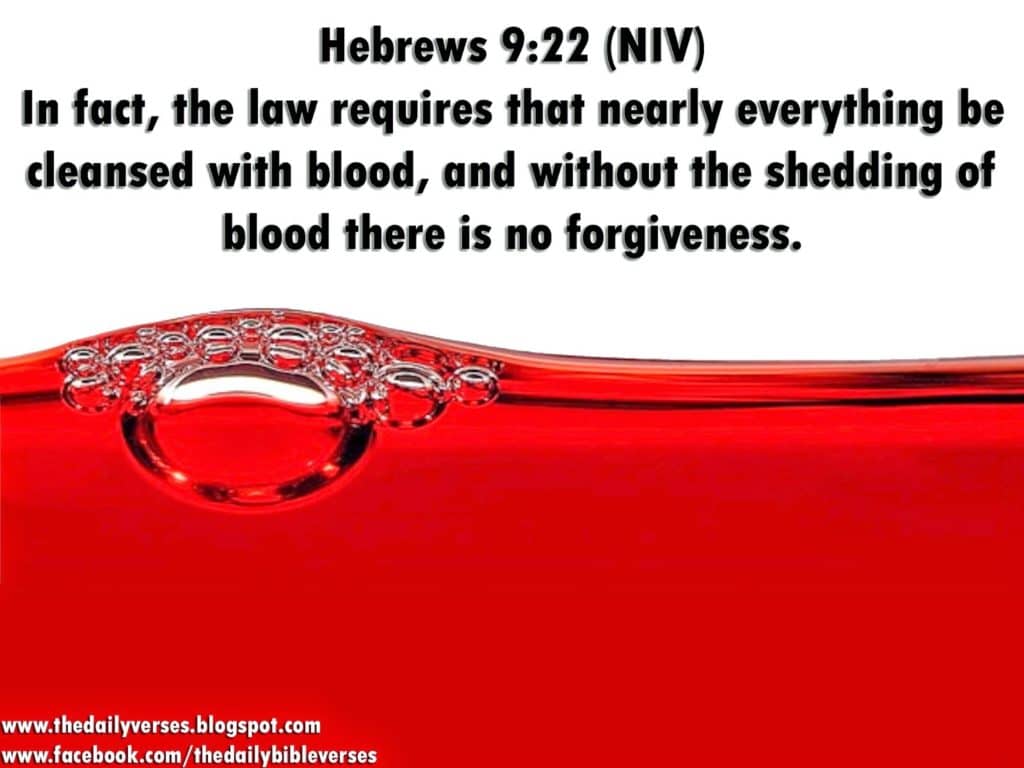 Beyond
“Without the Shedding of Blood …”
I must say, I am thoroughly enjoying Christian theology in the budding
era of a post-retributive Gospel. With the Western rediscovery of the Beautiful News, I’m feeling—dare I say it—positively born again! I am in awe and worship of the Father of Love, the cruciform God enfleshed in Jesus of Nazareth. The symbol of the ‘old rugged cross’ has once again come to
represent, for me, God’s essential nature: namely, his self-giving, radically
forgiving, co-suffering love. And that’s good news for everyone! On the cross, in the face of human cruelty and bloodlust, God-in-Christ revealed his bottom line character: a mercy that endures forever—the loving-kindness that is everlasting. We discover that ‘the blood of Jesus’—i.e. a metonym for God’s self-offering, sacrificial love—can wash anything. Anything. Anyone.