In this post, part 3 of our series asking if Death is now our friend, we will discuss Dying.

Unlike death, our defeated foe, dying  is an inevitable reality we can come to accept: 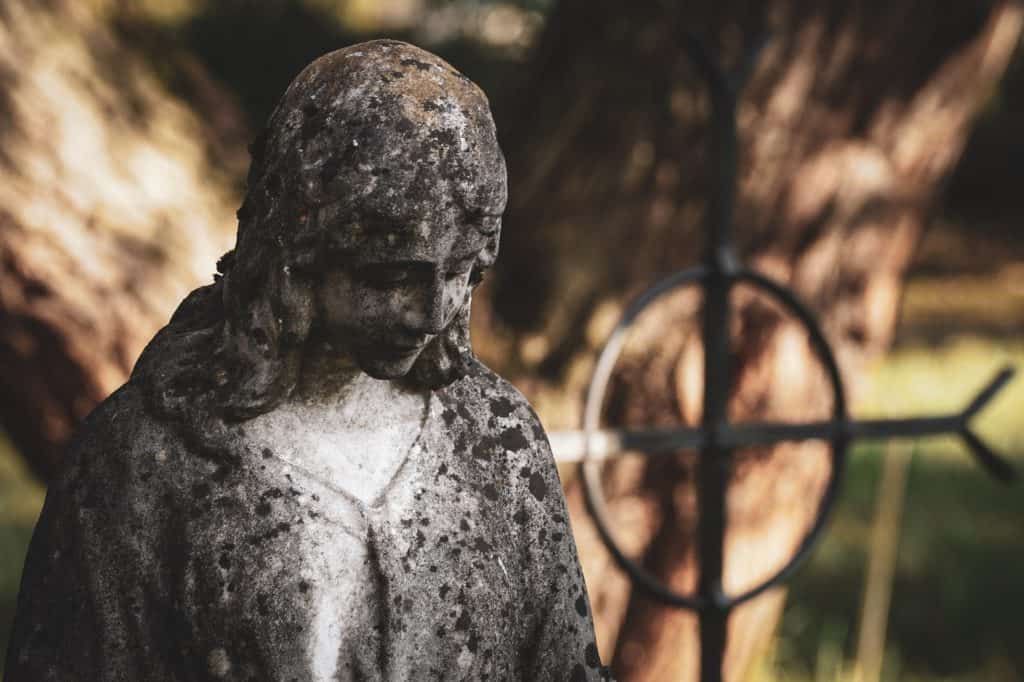 Dying is not the same as death. Dying is a process prior to death. In our previous posts on death, we suggested a distinction between death as a moment or event that we all experience and death as a defunct destiny or destination that we need no longer fear.

We can now regard the event or moment of death as part of the dying process.

And we can treat dying independently from the cause-of-dying.

Thus we all face three different realities, each to be treated on its own terms:

a. Cause of dying = cancer, heart disease, strokes, car accidents, which we instinctively want to avoid, prevent, treat and cure. Cancer is never my friend, heart disease is never my friend, etc. We know this. We automatically oppose these enemies of humanity as did Christ whenever he encountered them. He referred to sickness and disease as oppressors and treated them as such.

b. Dying. We’ll come back to that later.

c. Death = the gloomy grave, sheol, hades from which we’ve already been rescued and need no longer fear. This too was an enemy, which the NT treats as a prison that he has forever unlocked. When the Son of God holds the keys to death and hades, what do we think he does with them!? This was settled that first Easter. As the Puritan theologian John Owen proclaimed, “The death of death in the death of Christ.”

Now back to our original question. Does the resurrection make death our friend?

It seems to me the question is cannot refer to embracing either the cause of death, nor the defunct state of the grave as an afterlife prison. The intent of the question refers primarily to whether we accept the dying process once it truly becomes inevitable. We only accept dying on the basis of our equally inevitable and more glorious resurrection.

That is, dying is no longer bound to death, but to our transition into glory.

When confronted with the cursed cause of death, we fight it in every way—through medicine and through prayer. But when the cause of death has done its work and we truly enter an irreversible dying phase, we can be assured that we’re bound for Zion. Instead of fretting and thrashing against reality, we practice acceptance and surrender so that dying itself becomes an occasion for Christ’s presence.

Some unanswered questions about death nevertheless include the following:

b. In the NT, on rare occasions, Jesus and the apostles opposed the moment-of-dying itself, at least temporarily, whenever they practiced a resurrection. Why did they bring these people back only to have them die again later? And if they had this power, why not every funeral? Are we to suppose that no one is to pass away? They seemed to be resisting a premature death based in either the fact that they were children, or friends, or still useful here. But at some point, there is a recognition that all will and must fall asleep.

In our final article, we will suggest a specific posture towards disease, dying and death. Stay tuned!