Q: Has the Resurrection made Death our friend? (pt 1/4) Brad Jersak

QUESTION: Has Christ’s resurrection made death our “friend”?

RESPONSE: I have reservations about calling death a friend. But I think it’s worth doing an autopsy on death to explore the way Christ’s work changed not only our relationship to death, but changed the nature of death itself. 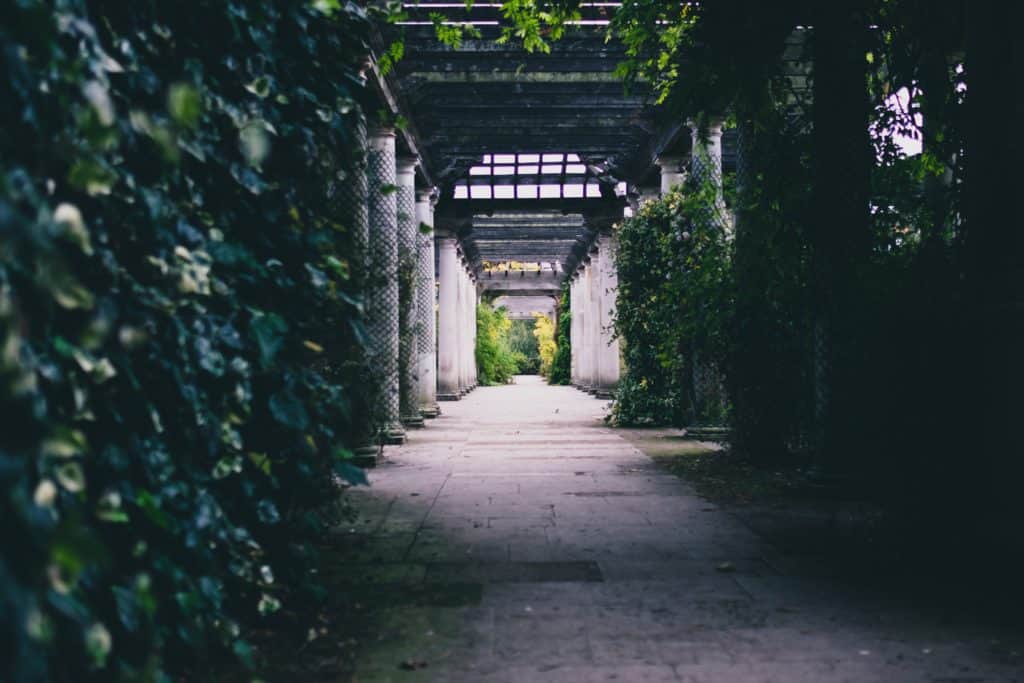 I want to ask first, how is death not our friend, then how it might now be our friend and finally, how might we talk about death.

So first, and easiest, why is the statement “death is our friend” not true? Most obviously, in 1 Cor. 15—dubbed “the resurrection chapter”—Paul calls death an enemy, and in fact, the last enemy to be destroyed, which is to say, death remains an enemy until the final day.

Second, the New Testament solution to death is not described as befriending it. Rather. the problem of death is resolved through “the death of death” in the death and resurrection of Christ. Paul’s perspective seems unequivocal on both these points.

Third, we might imagine death as a kind of natural “falling asleep” and “passing through” the victorious doorway into the joy of Mt. Zion (cf. Heb. 12, which I’ll visit later). But the reality of dying is almost always an unnatural experience and clearly a curse. See the following table on percentages on the top 10 causes of death globally:

Which of these ways of dying could I ever call my friend!? Heaven (as the presence of God) is my friend, but if these chief causes of death are the doorway, what shall we say? Is death attached to cause of death, or is death a release from the cause of death?

Perhaps it is not so simple. What in fact is “death”? And how does the nature of death fundamentally change as a result of Christ’s work?

I’m not ready to embrace death as a friend yet, but how might the statement “death is a friend” be partly true? Three points bear considering.

1. How has my relationship to death been altered because of Resurrection Sunday?

I need not move from enmity to friendship with death to make the basic NT assertion that death has lost its sting. This is not to say death causes no grief or that grief doesn’t sting … that’s a different issue. The sting, in Jewish context, was in the belief that death entailed either non-being or worse, a gloomy afterlife in sheol or hades—the place of the dead. More broadly, death’s sting is the fear or “death-anxiety” common to all humanity. According to Heb. 2:14-15, the devil held us in bondage through our fear of death. But Christ has freed us from death and the fear of death (see also Jn. 14:1-6).

Though death remains an enemy, it is no longer an enemy I need fear. This suggests to me that perhaps death in the NT is not synonymous with the (1) cause of death, (2) the experience of dying, (3) the event of death or (4) the grieving process for survivors. All these realities remain grievous and most unwelcome, in need of God’s compassion, comfort and/or healing.

Rather, in the NT, death per se initially relates to the destiny of those who are dead. Death and “the grave” used to be synonymous. But Christ has not only changed my relationship to death (freedom from fear) but fundamentally changed the nature of death itself.

In Part 2 of “Is Death our Friend?” we will examine how Christ and the NT as a whole treat this radical shift in the nature of death in two essential ways. Stay tuned! 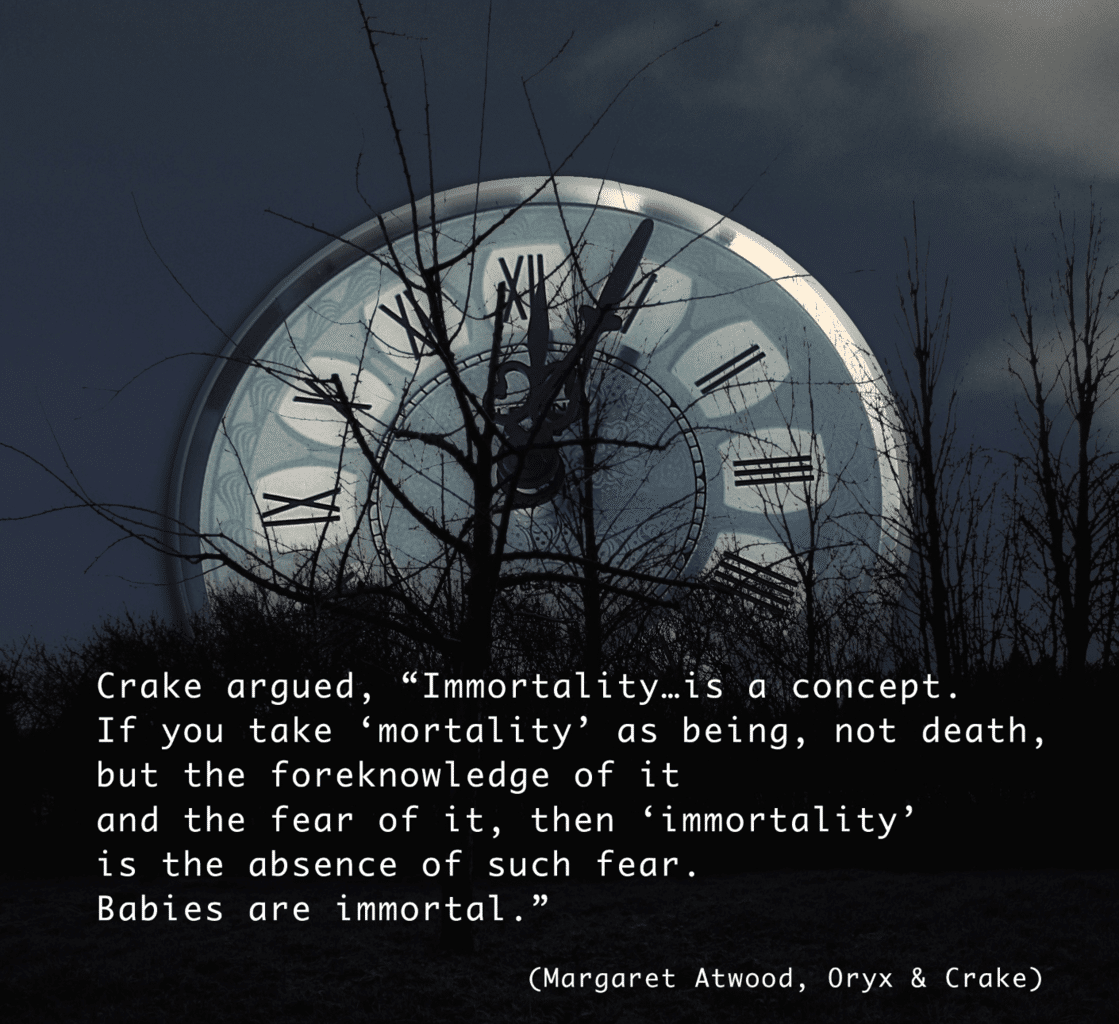 Christ or Crake? Mortality is the Fear of Death - Brad Jersak