Q for Brad: “How did you defend penal substitutionary atonement?”

You are on the record as having written an MA thesis under the title “The Nature of Christ’s Suffering and Substitution” in the 1980s. You changed your mind over the years and your books have been very clear about that. Would you still have a copy of that thesis? I would dearly like to see what you thought back in the 1980s and how you argued the case.

Today, all that remains is my hard copy and probably the one in our college archives. The digital version was on 128k floppy drives that eventually suffered from digital drift and became a mush of characters. However, I can summarize the thesis (both its argument and its problems) this way:

I began with the following question in mind: if we take penal substitution as a given (which I did at the time), then how is it that Christ’s suffering on the Cross over the course of approximately six hours would be a sufficient substitutionary transaction equivalent to eternal conscious torment for all people, for all time? To be our authentic substitute, shouldn’t he have gone to hell forever in our place?

I proceeded to respond by first laying out the basic logic of penal substitution (leaning heavily on an essay by J.I. Packer on that theme). I tried to demonstrate the doctrine from the Bible, using passages such as Psalm 22 and Isaiah 53 and focusing on key terms, such as ransom, redemption, propitiation, etc., which I thought established transactional salvation … i.e., payment for sin.

I also attempted to follow the presence and development of penal substitution throughout church history, with nods to atonement theories from Patristic ransom theory, to Anselm’s satisfaction motif, on to John Calvin, and beyond to contemporary authors (Packer and John Stott were central to my thinking). I now see that argument as a cautionary tale of theological anachronism. I.e., imposing later ideas back into texts that bore no such meaning.

With that foundation (poorly) laid, I then explored the nature of Christ’s suffering, describing in great detail how Jesus Christ suffered in his

(2) soul: exploring the fact of Jesus’ emotional torment and the trauma of divine abandonment, and

(3) spirit: positing that Jesus Christ, as the indivisible God-man, experienced the passion as an eternal person.

With the nature of Christ’s three-fold suffering explained, I could look at the nature of Christ’s substitution. I proposed that this third sense — the eternal nature of Christ — is what makes Christ’s suffering infinitely sufficient as a substitute for all people for all eternity. That is, drawing directly from John Calvin’s Institutes, I argued that Christ in truth did experience the equivalent of eternal conscious torment while still alive on the Cross (Calvin). Jesus experienced the very nature of hell (as I defined it – eternal separation from God) when the Father [allegedly] poured out all his wrath against all sin onto his Son. \

In other words, my answer to the original question was this: the eternal duration of hell is sated by the eternal nature of the eternal Son.

My internal logic was sound as far as it went but the problem was with my premises. The idea that before he can forgive us, God’s wrath must be satisfied through violent punishment is Calvin’s heretical novelty. It is not found in Scripture or among the Christian theologians of the early church. The whole construct is founded in what I now see as a paganized vision of God who is essentially bound to retributive justice and forgiveness that is transactional (which is not forgiveness at all). These are errors that prophets such as Hosea had already thoroughly refuted long before the Incarnation.

My clearest attempts to proclaim the more ancient, more beautiful theology of the Cross is found in A More Christlike God: A More Beautiful Gospel (CWRpress) and in articles such as “Why Did Jesus Die?” 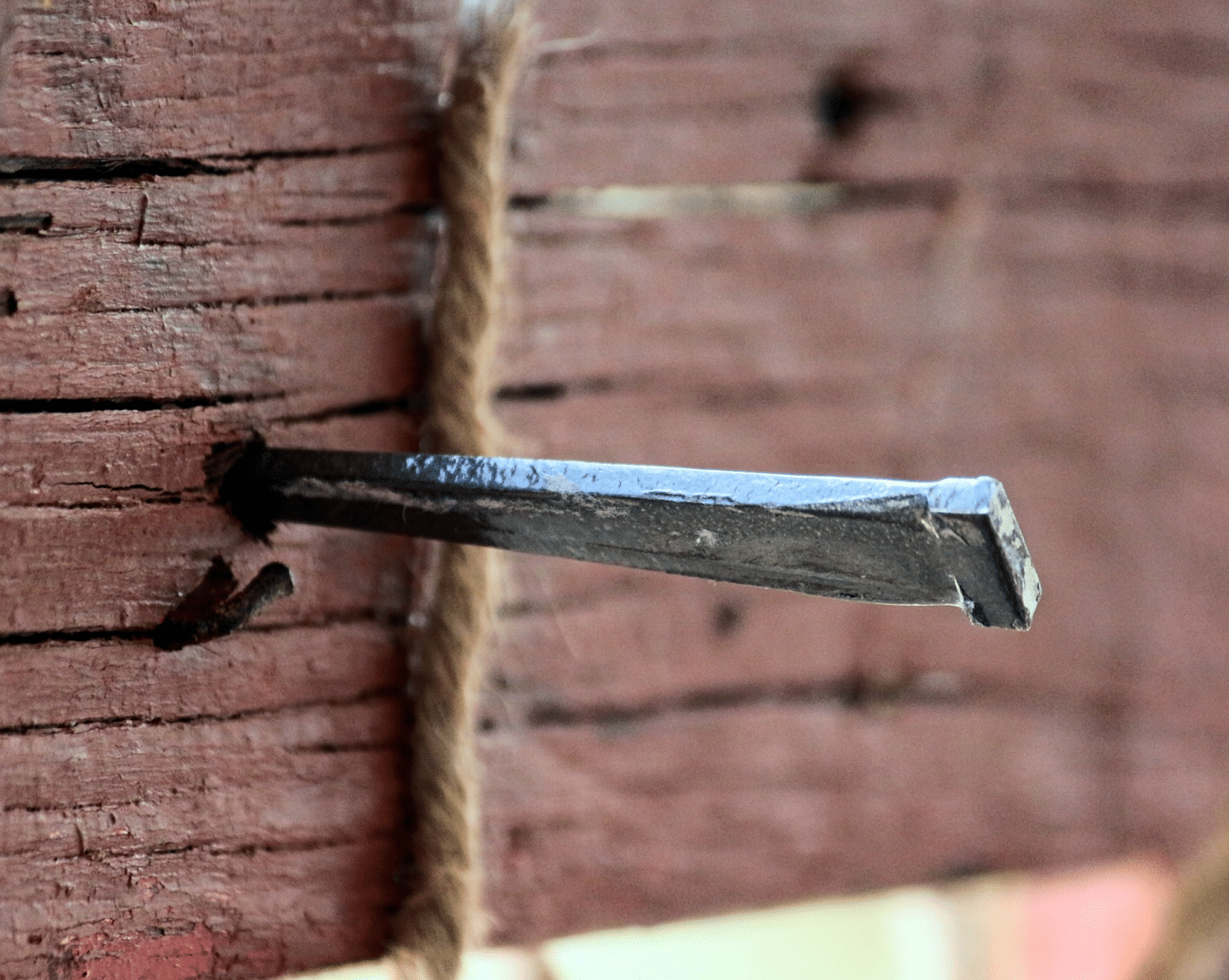 Q&R with Brad Jersak: If not penal substitution...?

The Logic (and limits) of "Christus Victor" - Brad Jersak