In this post, we will explore how Christ and the NT as a whole describe a fundamental shift in the nature of death in two essential ways as a result of Jesus’ resurrection. 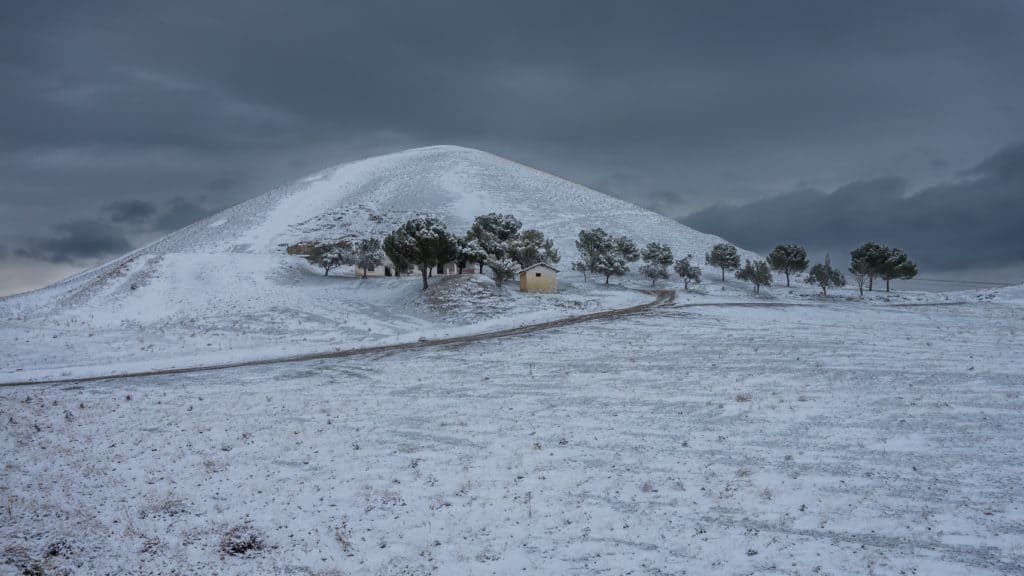 How have the death and resurrection of Christ fundamentally changed the nature of death itself?

a. One approach is to say that death itself has changed. Death used to mean “consigned to the grave” (whatever that meant) but then with Paul, death came to mean “present with the Lord.” Death as our destiny shifts radically with Christ’s conquest of hades and the emptying of “the grave.” Death is no longer a destination or destiny. In Christ, death is reduced to an event–our final moment. Death (sheol, hades) is no longer a place you go–it is a doorway from this life into the next. Death is now a door that opens into an entirely new reality—a destiny to be embraced.

If death-as-destiny used to be an equivalent for hades, it now becomes a promotion to Mount Zion (Heb. 12). That is the new death reality, and if that reality IS our reality (everyone dies), then we can embrace the passage from death to life. Embraced, not as the event that takes my spirit from my body, but embraced as the doorway to joy and peace beyond that moment or event of death.

b. But an even more prominent theme in the NT seems to be a denial of death altogether. Again, the NT does not typically equate the event of death (“dying”) with death (“perishing”)itself. The NT treats death (or “perishing”) as something believers will not experience. The most dramatic example:

John 11:25-26 – Jesus said to her, “I am the resurrection and the life. The one who believes in me will live, even though they die; and whoever lives by believing in me will never die. Do you believe this?”

Clearly, Jesus doesn’t mean Christians won’t experience the event we call death, but rather, that our destiny is not and never will be death as “the grave” or “sheol” or “hades.” I.e. WE WON’T PERISH.  In other words, referring to their old notions of death (sheol/hades), Jesus says, “That’s not going to happen to you! That’s not where you’re going!” That death is not our friend. Not only do we not embrace it; we won’t even experience it. We won’t “go there.”

I would suggest this is why Jesus does not refer to the event of death as death. Rather, Christ usually calls that moment is “falling asleep.” He won’t concede to calling it “death” because if he now holds the keys of death and hades. No one is ultimately stuck there. Being stuck there is the problem that he forever ended.

I believe this is how the NT predominantly deals with death-as-destiny. But this still leaves us with the reality of our journey through the event-of-death. Do we fight that? Do we embrace that? Is the door of mortality to Zion a friend? Or is it a grotesque curse of the fall that we resist it to the end?

Our next post will discuss the important distinctions between cause of death, dying and death per se.